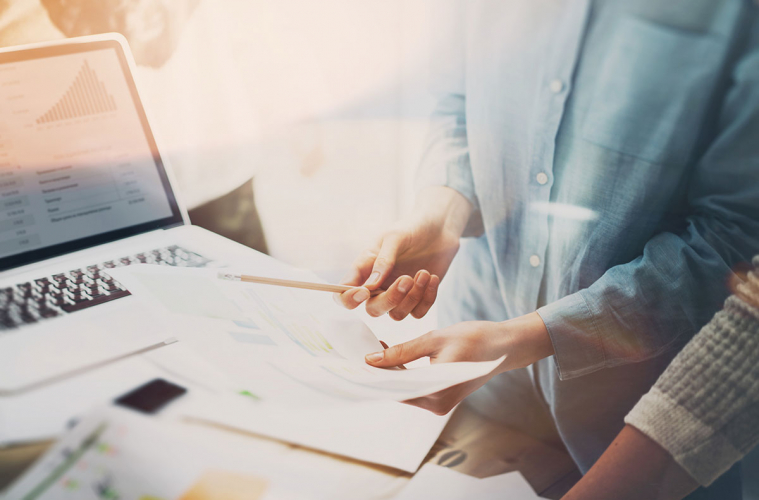 How UK councils have been impacted by coronavirus pressure

When Croydon Council declared in late August it feared imminent bankruptcy, the intense financial pressures facing local authorities in the pandemic were plain to see. The council, which had to ramp up spending on everything from personal protective equipment to care services, faced a £65.4 million overspend in the 2020-21 financial year, but only had £10 million of reserve funds.

Councils don’t go bust like private sector businesses do; they issue what is known as a Section 114 notice where all but essential spending is banned by Whitehall. But that in itself can be hugely damaging, says Dennis Vergne, who runs the public sector transformation consultancy Basis. “It means you can’t make spending decisions and have to cut back non-statutory, preventative services.

“It also creates uncertainty for suppliers, many of whom are relied upon to deliver critical services ranging from supporting the council’s IT infrastructure to providing home care to vulnerable residents.”

Public sector organisations of all kinds have faced challenges since the UK went into lockdown in March, but some have fared better than others. On the front-line of fighting the virus, the NHS has been promised many billions in extra funding, with chancellor Rishi Sunak saying it will get whatever it needs to protect the country.

“One of the things we need to do as a charity is prioritise the health of the nation, but when centres close communities suffer.”

Universities, hit by a sudden drop in lucrative overseas student recruitment revenue, can cover some of their losses with emergency government grants and loans, but some warn of bankruptcies without a bigger bailout. It’s also been hard for councils that have a public duty to support their communities and have found themselves inundated with requests for help from people and businesses.

This has amplified financial pressures that already existed, says the Local Government Association (LGA), and comes alongside a reduction in income from things like business rates and commercial income.

Despite being given £3.7 billion in new funding by central government to cope, the LGA says English councils face an £11 billion budget shortfall. At least five may have to issue a Section 114 notice without extra government support, a BBC investigation found in July, including some of the UK’s largest unitary authorities: Leeds, Wiltshire, Trafford, Tameside and Barnet.

Some lazily assume public sector organisations are not agile enough to adapt in a crisis, but Basis, which works with around 25 UK councils, says the opposite is true. Vergne, who used to work for large consultancies including Accenture, says councils usually lead the way when it comes to deploying new IT systems and services, and have years of experience in mobilising emergency community services.

One example is London’s Newham Council which, early on in the pandemic, launched a service to help struggling small businesses that match-made them with local volunteers. It has helped smaller enterprises get free advice on things like financial planning and IT without incurring extra costs for the council. “It was up and running within two weeks; that’s not the sort of timescale you’d see in the private sector,” says Vergne.

However, public sector organisations undoubtedly have fewer options when it comes to managing their own finances. Universities and councils can borrow from the markets by issuing bonds, but cannot tap investors for capital in the way struggling private sector firms can. That leaves most reliant on government support.

The pressure is not just felt by public sector organisations, but also by those serving them. Take GLL, the biggest operator of public leisure centres in the UK, which was formed by Greenwich Council in the 1990s and now operates as a social enterprise.

“Cash-strapped councils are also grouping together for the first time to raise hundreds of millions of pounds via the bond market.”

It runs 230 centres on behalf of UK local authorities, but had to shut all of them for six months during lockdown, and around 40 are still closed. “Last year our turnover was over £300 million, but we’re not for profit so we trade at a tight margin,” says GLL managing director Mark Sesnan.

“We had £20 million in free reserves and we burnt it all in six months of closure, despite support from furlough schemes and public bodies.” Like the councils it serves, GLL can’t ask investors for cash and has largely relied on loans and grants from its partners, as well as a small amount of “gap funding” from a bond placement.

Sesnan says the chain is unlikely to go bust, but has had to reshape its business, based on estimates that demand will only recover to 75 to 80 per cent of income post-COVID. He expects he will have to cut jobs when the furlough scheme ends and says the future of some leisure centres are in doubt.

A GLL centre in Preston ear-marked for closure serves around 500,000 people a year, ranging from children to the elderly. “One of the things we need to do as a charity is prioritise the health of the nation, but when centres close communities suffer,” says Sesnan.

For now, public sector organisations will have to work within the constraints imposed on them, but some are finding workarounds. Vergne at consultancy Basis highlights one council that was about to move into temporary offices when the pandemic hit, as it had been rebuilding its town hall. It has since ditched the move and told staff they will be working from home for a longer period, saving a large amount of money in the process.

Cash-strapped councils are also grouping together for the first time to raise hundreds of millions of pounds via the bond market to shore up their finances. A group of up to 30, including Westminster City in London and Barnsley in Yorkshire, will issue three bonds this year through the UK Municipal Bonds Agency, an entity set up five years ago to help local authorities access cheaper debt, but which until 2020 had never made a placement.

“It’s also been hard for councils that have a public duty to support their communities and have found themselves inundated with requests for help from people and businesses.”

Experts believe UK universities may also issue bonds to help them get through the crisis, as peers in the United States and Australia have already done. UK higher education providers have been allowed to access the government’s business and job support schemes, while £2.6 billion in tuition fee payments is being pulled forward to ease cash-flow problems.

Still, there are fears some public bodies will end up on their knees if the government doesn’t offer more. “Much like the NHS, councils have had to increase their spending to meet the rising needs of their service users during the pandemic,” says Vergne. “However, unlike the NHS, where many deficits have been written off by the government, local authorities are getting only partial compensation and are pushed further into the red.”

It follows years of austerity that had already stretched council budgets to breaking point. “Some are facing second lockdowns and asking, ‘How do we do this? We need emergency money’,” Vergne concludes. 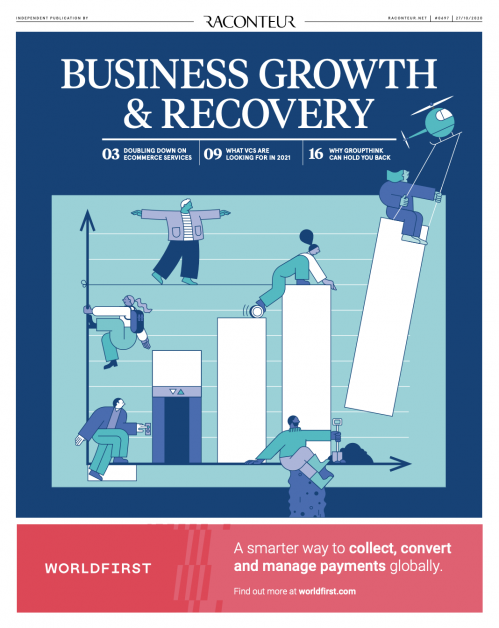