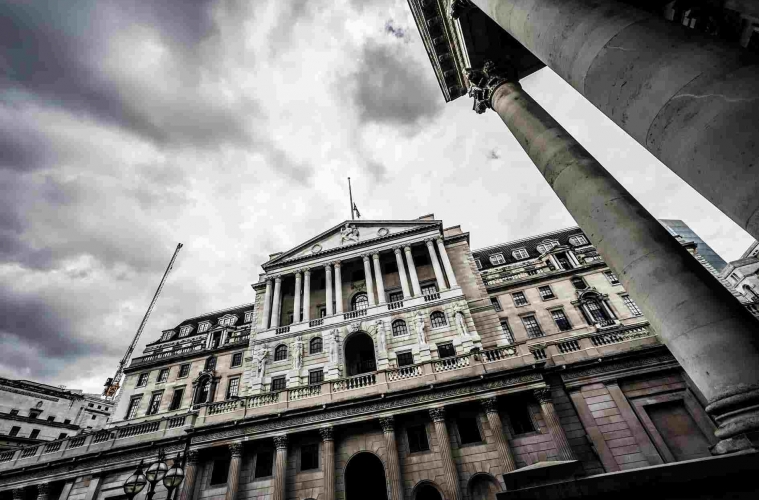 BoE pushes back on inflationary concerns

The pound finished the session much as it started, hovering around 1.415 against the US dollar after struggling to make headway elsewhere. With France and Germany off for a Bank holiday all eyes were on comments from the Bank of England and Governor Andrew Bailey. Policy makers from the BoE pushed back against concerns that the U.K.’s rapid economic rebound from the pandemic will lead to a damaging wave of inflation. The comments follow data which showed U.K. inflation more than doubled in April to 1.5%.

Bailey said the expected acceleration in prices this year will likely be temporary in testimony to lawmakers. Jon Cunliffe, also said inflation will later return to the central bank’s 2% target as growth slows. Many analysts have indicated they believe the central bank will raise interest rates as early as next year, implying that investors expect the recovery to gain enough momentum to force the BOE’s hand. Andy Haldane, the outgoing chief economist, has previously sounded the alarm about inflationary risks. He cast the only vote against keeping the central bank’s stimulus unchanged, opting for a reduction on the bond-buying program.