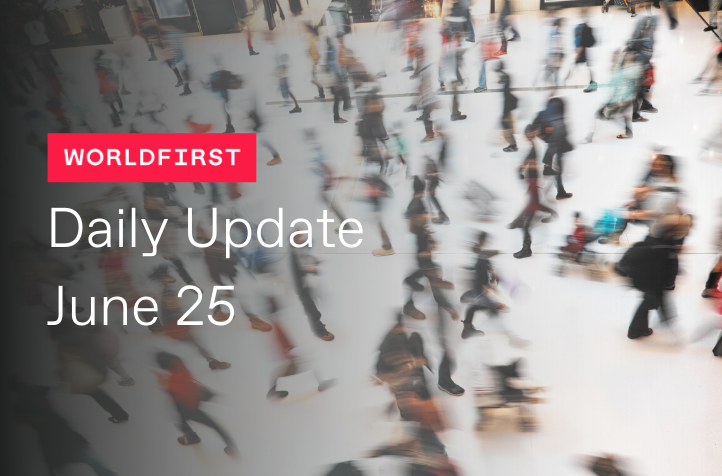 Overnight, the UK was quiet on the data front with no high impact releases. The Pound saw some support throughout the trading day with market sentiment fluctuating towards the steadier currencies such as the GBP and USD.

Looking towards the end of the week, no further high impact data is expected so it will likely me market sentiment that drives the AUDGBP pair.

Yesterday, the RBNZ kept the interest rates on hold at 0.25% in New Zealand which was largely expected. The New Zealand dollar had a flash crash after the rates came out, but soon stabilized creeping back up to NZDAUD 0.9335. This was the only economic data that was released, as no figures are due for Australia for the rest of this week.

Today we have New Zealand’s Trade Balance figures for May set to be released later this afternoon. China also has its Dragon Boat Festival on right now, so we can also expect China to be quiet. As little data is coming out the Aussie dollar may be influenced by any COVID-19 news once again.

The Dollar reversed this week’s earlier losses to finish higher on Wednesday to reach just under 97 (DXY), as global infection rates in US, China and Europe spike. This has caused concern that a 2nd wave of infections might send economies back into lock-down. Further fears of tariffs were realised as Trump considers new tariffs on $1.3 Billion of exports from the UK and Europe.

This evening we see the Final Q1 GDP print expected in at -5% and Durable Goods Orders expected to jump 10%.

Yesterday evening we saw the German lfo Business Climate Index for June beat expectations coming in at 86.2 on a forecast of 85.0. The Euro found some support off the back this, moving the AUDEUR pair down to 0.6111 (1.6363). Following this, we saw risk appetite wane as COVID-19 cases rose sharply in the USA and the International Monetary Fund downgraded global GDP forecasts. As a result, the AUDEUR pair dropped further and is currently trading at 0.6100 (1.6393).

Tonight, we will see the gfk German Consumer Climate and the Jobseeker totals for France. The evening then closes with 2 members of the European Central Bank speaking on their views of the economy and policy. Overall, the releases are not as impactful, and we will look to risk sentiment to give direction to the AUDEUR pair. 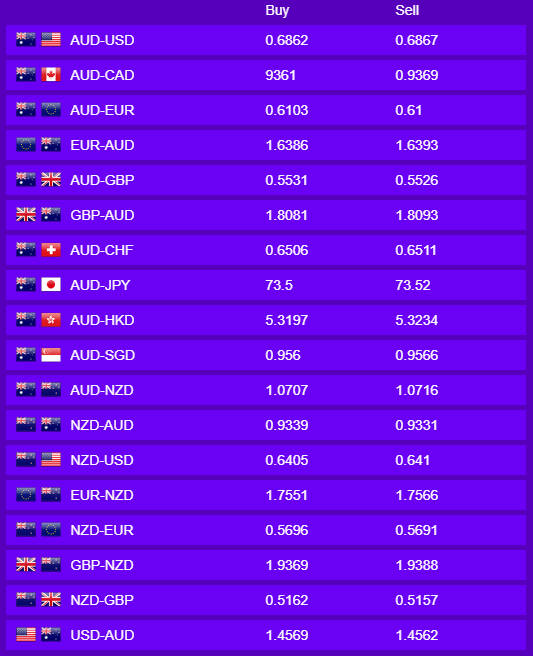 All rates shown are indicative market rates and should not be used for trading purposes. Prices correct as of 25/06/2020 08:38.