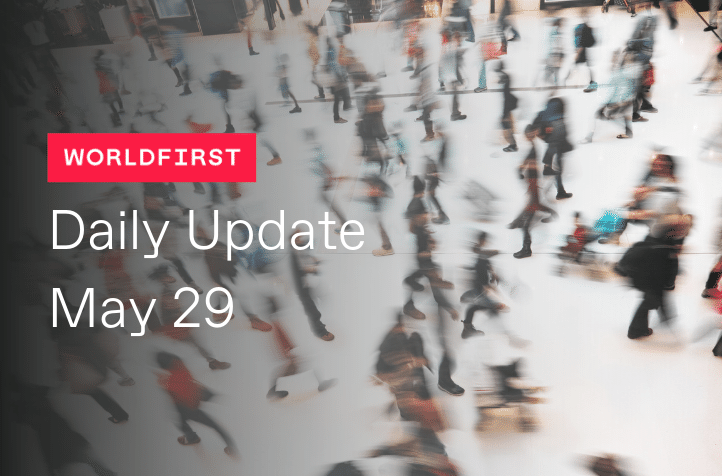 With no significant data out of the US until tomorrows prelim GDP q/q figures, investors’ attention remains dialled in on the trade war and its effects on global markets.

The renminbi has fallen against the greenback by approximately 6% this year, yet Chinese authorities appear to be intervening in order to keep its currency from popping through the 7:1 relationship with the US dollar. At its current level, analysts have revealed that China’s currency is actually more than 12.5% over valued relative to its fair value.

The danger of the US continuing down its tariff warpath, is that it could easily ignite something similar with Europe. The further it intensifies, the more it destabilises the global economy and the more capital flows to the US and in turn strengthens the US dollar.

Sterling has started the week within touching distance of the lows that it made last week as Westminster ripples turned into waves of pain for the pound. Despite the headlines from the European elections, the results have gone roughly as to what had been widely predicted beforehand and sterling has remained somewhat inert so far this morning.

It is difficult to read too much into the results given the relatively weak turnout and, therefore, extrapolating these numbers into a general election scenario is little more than guesswork. The news remains that we are now looking at two scenarios for Brexit – a revocation of Article 50 following a 2nd referendum or a No-Deal Brexit that becomes policy either under a new Conservative PM or simply on the basis that Westminster can’t get anything agreed by the end of October.

As we have noted many times before, the impact on sterling is not to see huge chunks of value taken out of it on a daily basis but more that investors will prefer to back other currencies well before they look at the pound such is the political farce that governs the currency’s trading. 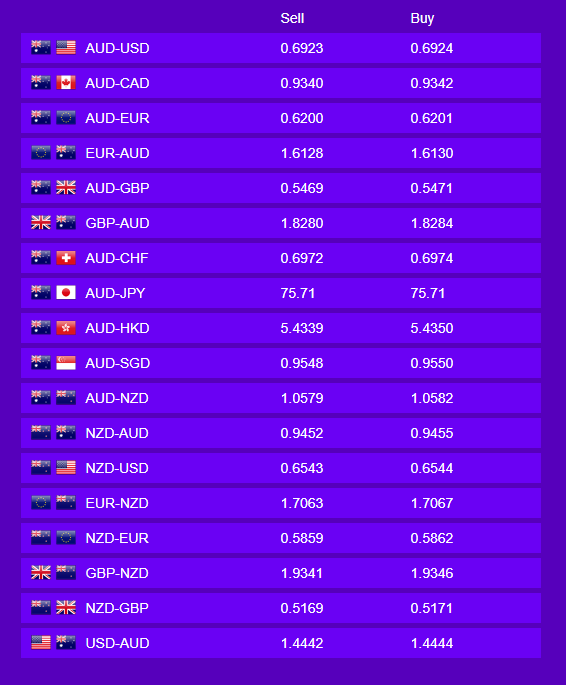