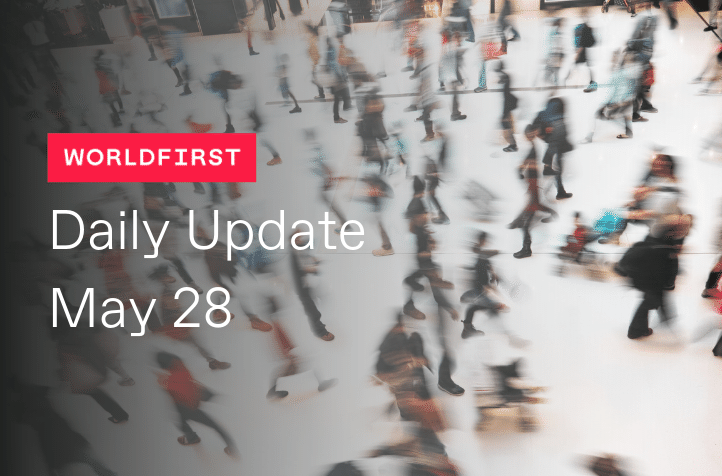 Daily Update May 28 – European parliament shaken up after election results

The EU election results have stunned MPs, with emerging parties surging to victory in Britain, France, Italy and Poland.

Far right parties topped the votes in these countries, with the highest voter turnout in 20 years. However provisional results showed there was little change at the overall balance of power, with socialists, greens, liberals and conservatives maintaining control of 506 of the 751 seats.

Theresa May vented her frustration as “very disappointing,” given that Nigel Farage’s Brexit party which was launched just six weeks ago scored 36% of the vote with a hard-line message to take Britain out of the EU on October 31. Mr Farage said it showed a “massive message” for politicians and said his party are ready to stand for a UK general election. “We want to be part of the negotiating team. We want to take responsibility for what’s happening and we’re ready to do so.”

With both the UK and United States closed yesterday due to a bank holiday, it’s been a relatively subdued start to the week. The first significant pieces of date to watch out for come in the form of Australian building approvals m/m as well as private capital expenditure for the quarter.

Economists surveyed are expecting a 0.5% lift for the quarter, down from 2% in the previous comparable period. 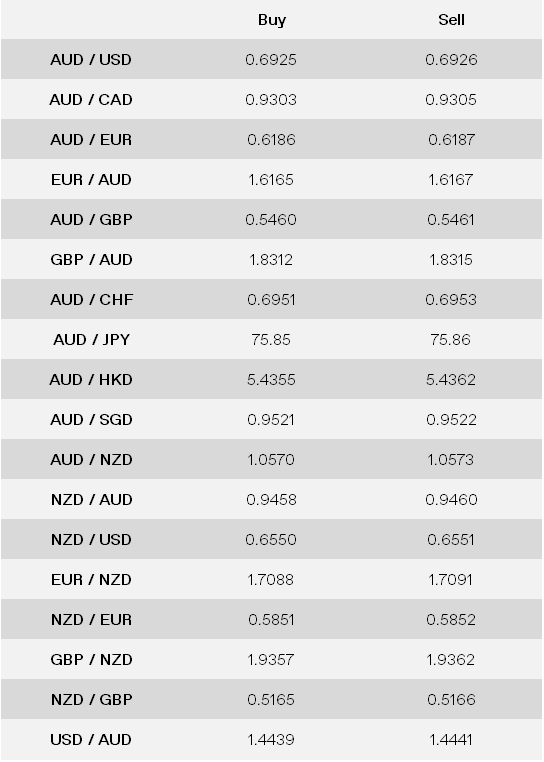