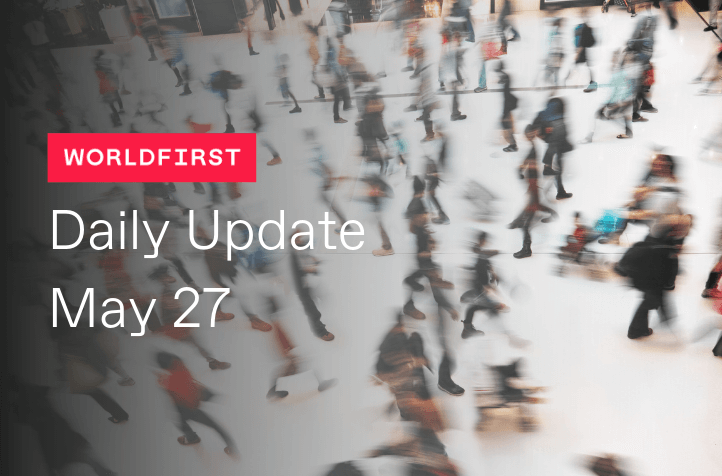 May’s out as June comes in

Prime Minister Theresa May announced her resignation and will be leaving on the 7th of June. It has been mentioned that she will stay on until a replacement is found. As she delivered an emotional speech Theresa May stated, “It is now clear to me that it is in the best interest of the country for a new prime minister”. Plans are now set in place on how the government will tackle their next hurdle after Theresa May’s leave. The most talked about candidates to replace Theresa May is Former foreign secretary, Boris Johnson, ex-Brexit secretary Dominic Raab and former House of Commons leader, Andrea Leadsom, could also be in the running for the job. Finding a new leader on top of leaving the EU on the deadline 31st of October has put the pound in an uncertain future and has weighed it down against all major currency pairings.

In other political news, US President Donald Trump said that there is a good possibility that negotiations with Beijing will get on track when he meets Chinese President Xi at the Osaka G20 Summit. The Australian dollar has been influenced heavily by trade tensions, global growth concerns and potential 2019 RBA rate cuts. It seems more than likely RBA will be cutting rates in June, which will weigh the Aussie further down. The only factor keeping the Aussie up is the continuing Iron Ore price surging to its highest levels since 2014. 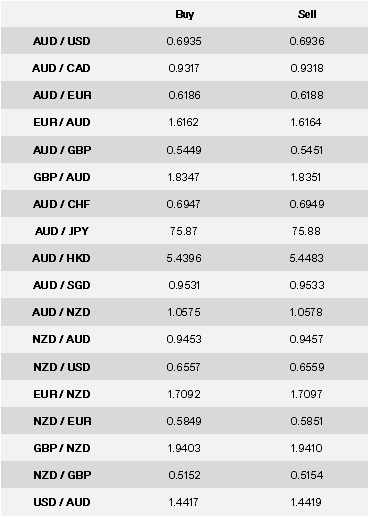