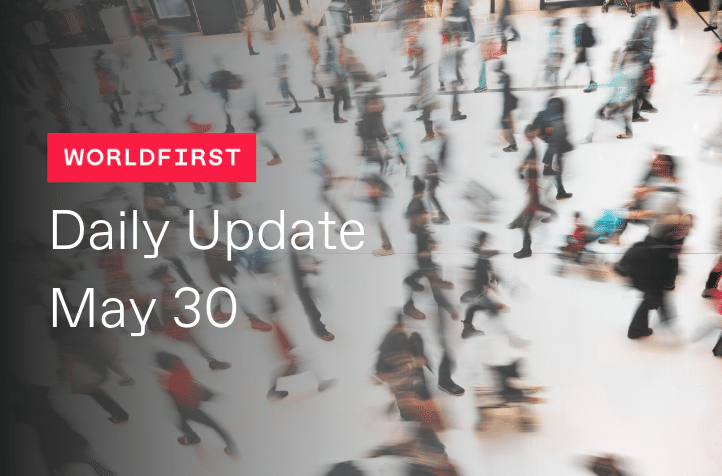 The charismatic, king of all Brexit, Mr Boris Johnson has been ordered to face court over claims he is responsible for a major lie.

The lie, stamped all over a big red bus driven around London during the 2016 Brexit campaign, claimed leaving the bloc would save the UK £350 million per week. These funds would reportedly go back into the NHS, a powerful message which arguably swayed many voters to tick the leave box.

American lawmakers were focused on other currencies than the dollar yesterday publishing the latest round of reports into potential currency manipulation. While the Treasury Department’s semi-annual report did not find China or any other trading partner guilty of currency manipulation, the report put nine countries on the “monitoring list” – China, Germany, Ireland, Italy, Japan, Korea, Singapore, Malaysia and Vietnam – noting that they must “pay attention” to their currencies.

The majority of these currencies are in Asia and it has been that region that has fallen under the spotlight since the recent increase in trade tensions with the US. Most Asian currencies are anywhere between 1-5% lower since president Trump announced his intention to heighten tariffs on Chinese goods; it’s an easy game to threaten to tag someone as a currency manipulator when you are taking an axe to their export markets. 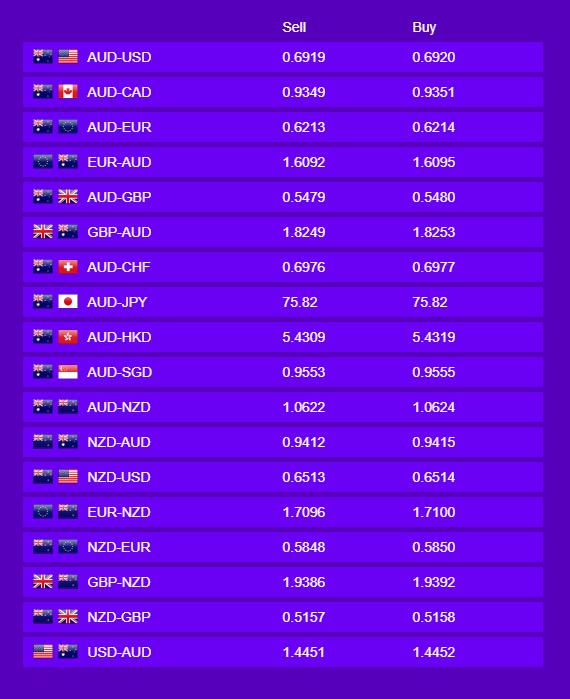