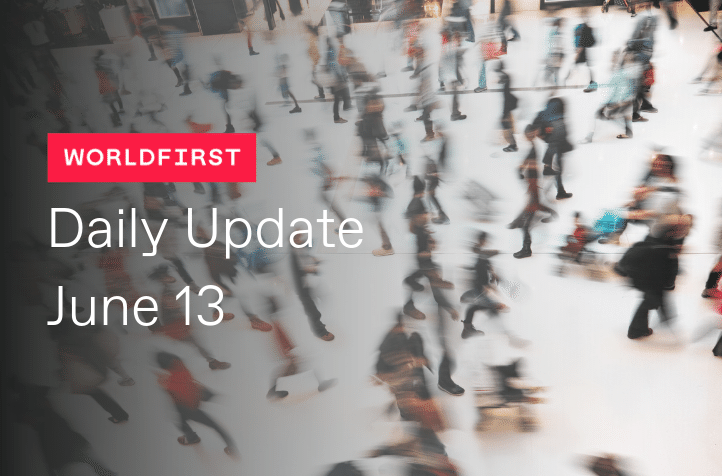 The aussie is trading lower this morning, after a week of posting sharp losses against the greenback. In the US, the focus was on consumer inflation indicators, as CPI slowed to 0.1%, down from 0.3% in the previous release. This matched the estimate and the core reading posted a gain of 0.1% for a fourth straight month, shy of the forecast 0.2%.

President Trump also renewed complaints about the Federal Reserve, while berating US interest rates for being too high. “The Euro and other currencies are devalued against the dollar, putting the US at a big disadvantage.”

The Presidents latest comments come just hours after a separate attack on the Fed on Monday, where he claimed central bank policy put him at a disadvantage in his trade negotiations with China.

For the day ahead, Australia sees the release of key employment data (11:30 AEST) whereby the consensus is for the economy to have created 16,000 new jobs in May, down from a 28,000 in the previous month. The unemployment rate is set to decline from 5.2% to 5.1%.

Investors will be paying close attention as the RBA has said it needs wage growth of around 3% per year is inflation is ever to sustainably rise and hold within the 2%-3% target band. 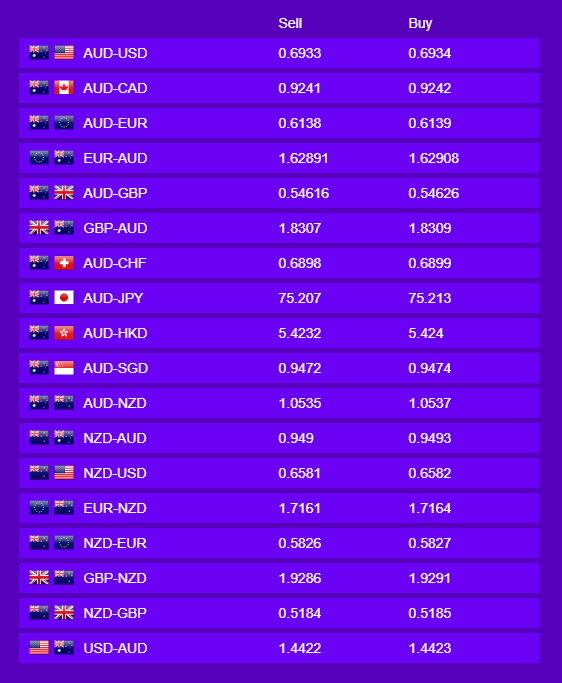