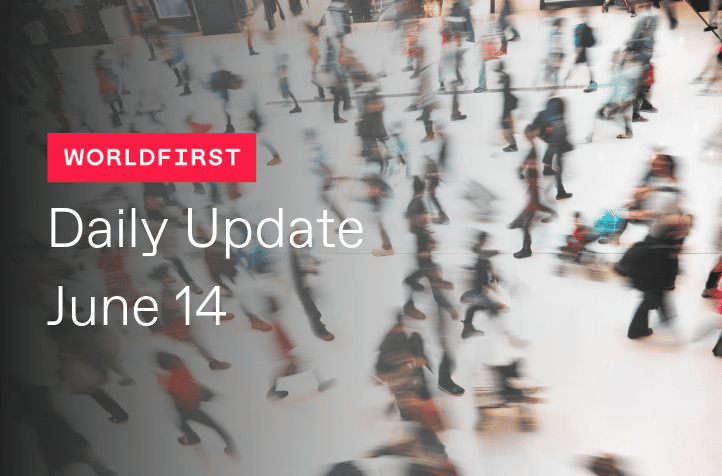 The latest quarterly job figures released yesterday, paints a pretty bleak picture for the slowing Australian economy, with the need for workers in the healthcare and construction sectors. The Bureau of Statistics figures showed the unemployment rate remained stuck at 5.2%, despite the creation of 42,300 jobs in May.

The increase in jobs failed to reduce the unemployment rate because a record 66% of adults were either in jobs or looking for work last month. This will only increase the pressure gauge on the RBA to cut rates further this year.

Further signs emerged that the Chinese economy is feeling the effects of the trade war with the US. Consumer inflation rose at an annualised rate of 2.7% in May, matching the forecast. However, producer price inflation slowed to 0.6% in May, down from 0.9% in April. Most alarmingly, Chinese auto sales plunged 16.4% in May, its worst monthly decline on record. This marked the 11th successive decline and comes after a 14.6% drop in April.

The soft numbers are reflective of the slowdown which has gripped the Chinese economy, and investors remain concerned as the trade war with the US shows very few signs of slowing down. 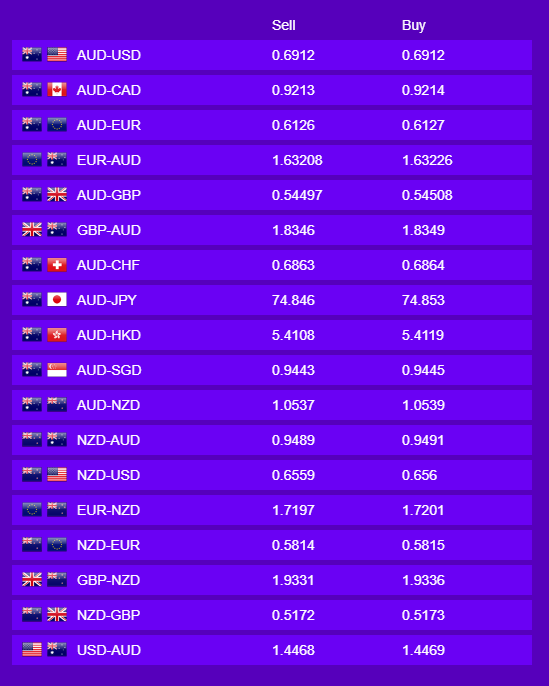