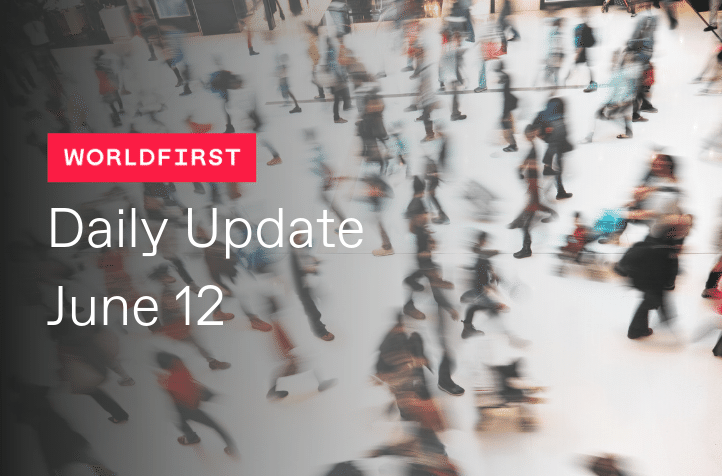 The aussie has continued to decline against the US dollar, despite a number of signals for investors to move away from the greenback over the past couple of weeks. First, comments from the Federal Reserve President Jerome Powell have clearly set the stage for a rate cut in the coming months. Since raising rates in December, the Fed has been neutral with regard to the direction of the next rate move, but rising trade tensions have increased fears of a slowdown in the US economy.

Currently, President Trump has threatened to put a 5% levy on Mexican produce, starting Monday. After the G20 meeting, Trump will decide on whether he will deploy a further 325 billion dollars’ worth of tariffs on Chinese imports. Trump has been using his assumptive closing technique predicting that both sides would definitely reach an agreement.

The Kiwi has also lost ground against the greenback, down 0.42% on yesterday’s trading session. Currently trading at 0.6581, the New Zealand dollar has reversed directions this week, having declined a total 1.3%. On the release front, NZ manufacturing sales rebounded in Q1, posting a gain of 1%. The indicator had contracted 0.5% in Q4. 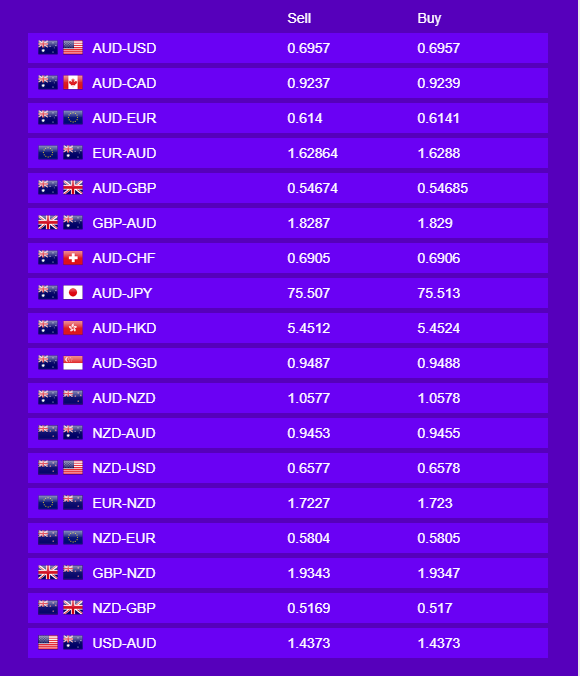