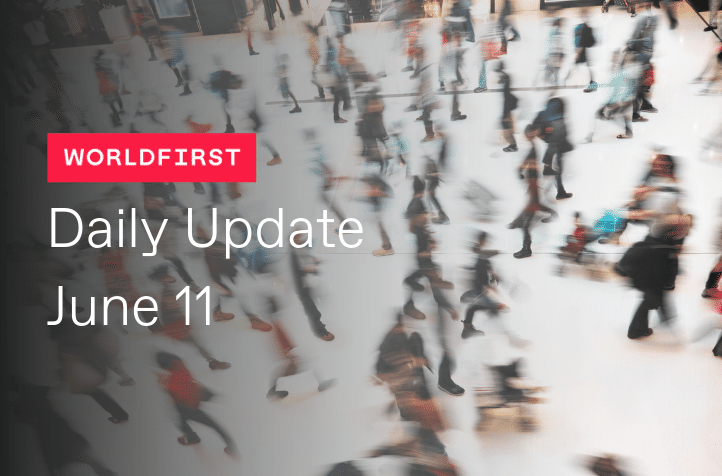 Fridays US non-farm payroll data demonstrated a strong deceleration of job creation in May. Just 75,000 added, even as the unemployment rate remained at a 50 year low, the Labor Department reported.

The decline was the second in four months that payrolls increased by less than 100,000 as the labour market continues to show signs of weakening, as economists had been looking for a gain of 180,000. In addition to this weak posting, wage growth remained unchanged at 0.2%, shy of the estimate of 0.3%.

Last week, both the kiwi and Australian dollar took advantage of a weak US dollar, as investors stayed away after the Federal reserve hinted that a rate cut could well be in the works this year. The Fed has sounded neutral about its next rate move, but last week’s comments from Powell and FOMC member James Bullard were clear hints that the Fed is leaning to a rate cut.

The aussie slumped into the new week after official data revealed a surprise and steep fall in the value of Chinese goods imports last month, increasing fears for the health of the world’s second largest economy and putting the Aussie under pressure again.

China’s trade surplus rose sharply during May thanks to an export trade with the rest of the world that rose by 1.1%, and due to a steep 8.5% fall in imports. This drove the trade surplus to $279 bn in May, from $94 bn previously. 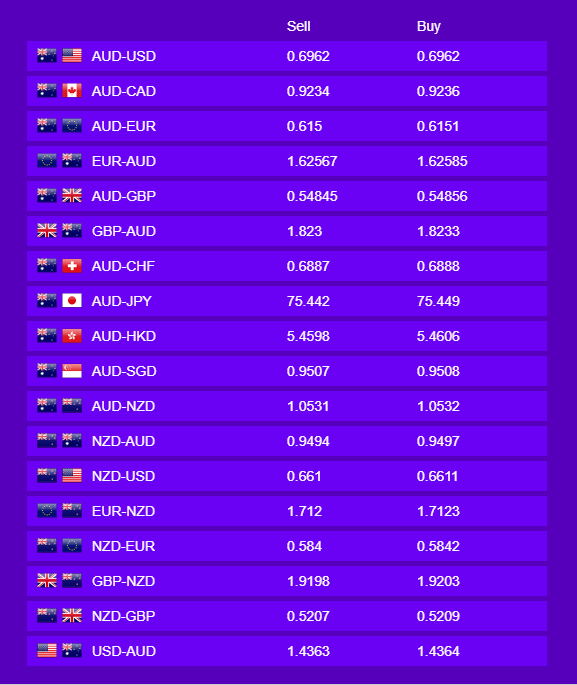