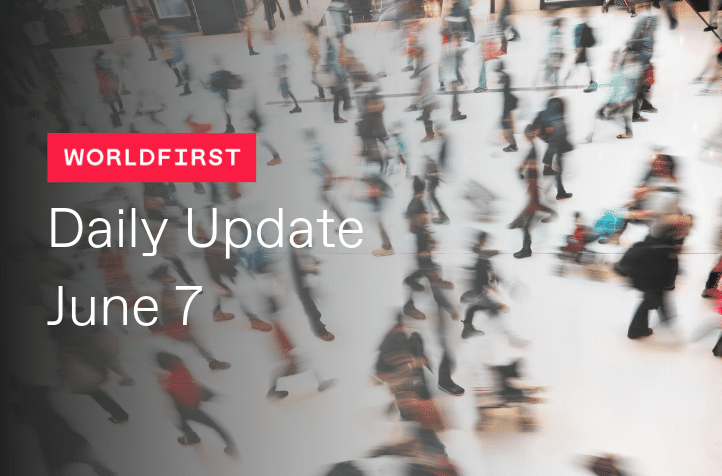 The Kiwi has continued to make up ground this week, after the fifth straight winning session yesterday. In North American trade, NZD/USD is trading at 0.6639, up 0.34% on the day. In New Zealand, ANZ Commodity Prices slowed to 0.0% in May. Stateside, unemployment claims rose to 218,000, slightly above estimates of 215,000.

With hints from the Fed that it could ease monetary policy in the near future, the greenback has been under pressure, leading the New Zealand dollar to take advantage, gaining 1.6% this week.

It’s still not all roses, as domestic economic conditions remain soft, with the country being heavily dependent on its export sector and this week’s commodity releases would have raised concerns. The GDT Price Index, a key gauge of dairy prices, declined 3.4% in June, marking the second straight decline.

Final day for May

Theresa May will today step down as Prime Minister, after failing to get Parliament and many in her own cabinet to back her broken Brexit deal. Now for those outside the Westminster loop, today is pretty arbitrary – not a lot is going to change. May is only stepping down as Tory leader for now, meaning she will remain in Downing Street as prime minister until the end of July when her replacement has been chosen. 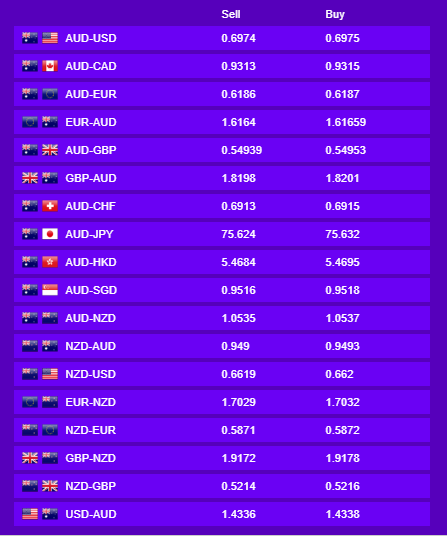