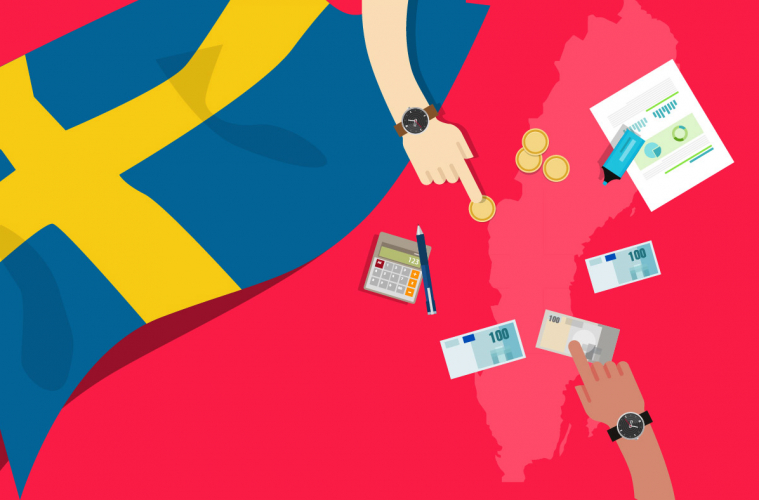 What do we think will happen to the Swedish Krona in 2020?

The Swedish krona (SEK) had a rough 2019 economically. In April, it fell to its lowest rate against the United States dollar (USD) since 2002 – just 9.55 to the dollar – due to Sweden’s central bank, the Riksbank, taking the decision to delay its next interest rate hike. But is that set to change, and the SEK to grow, in 2020?

The Riksbank has kept the country’s interest rate extremely low for the last few years in order to boost consumer spending. Sweden has an export-orientated economy, and a weak krona has helped to bolster this against a background of recession fears and tariff wars, as well as turning Sweden into a sought-after tourist destination. Interest was set at -2.5% for most of the year; however, in December, the central bank increased it to 0%, ending five years of negative interest rates.

Sweden is an extremely trade-sensitive country and it’s likely that a large amount of negativity on global trade is priced into the SEK. However, the global economy is expected to rebound in 2020, and the USD is expected to trade lower due to the effects of quantitative easing by the Federal Reserve. This should pave the way for some gains for the SEK.

Sweden’s strong export performance has been supported by a strong manufacturing and steel industry over the past two decades and, although exports weakened in 2019 due to a sluggish EU market, the economy has grown in other sectors including the creative and digital industries. Sweden has more start-ups and billion-dollar unlisted tech companies than anywhere in the world outside Silicon Valley.

The housing markets are also showing signs of growing in a more controlled and healthy manner than previously; in 2017, prices rose so steeply that some of Stockholm’s tech start-ups threatened to leave. Although 2019 saw housing prices in Stockholm rise by 2%, driven by Brits fleeing Brexit and an influx of super-wealthy buyers, past fears that a raising of interest rates would pop a housing bubble have dissipated and wider increases in supply will help keep things more manageable in the longer term.

So, the green shoots of recovery are there for the SEK and there’s room for cautious optimism about its performance in 2020. Jonas Thulin, head of asset management at Stockholm-based Erik Penser, which oversees 38 billion kronor ($4.1 billion) of assets, believes that signs of recovery among Sweden’s main trading partners should work in the currency’s favour.

‘We’ll hopefully see quite a boring year in 2020 for the krona,’ he told Bloomberg. ‘We think the big krona slide is behind us as the move lower in euro-dollar, which took the krona with it, has passed.’