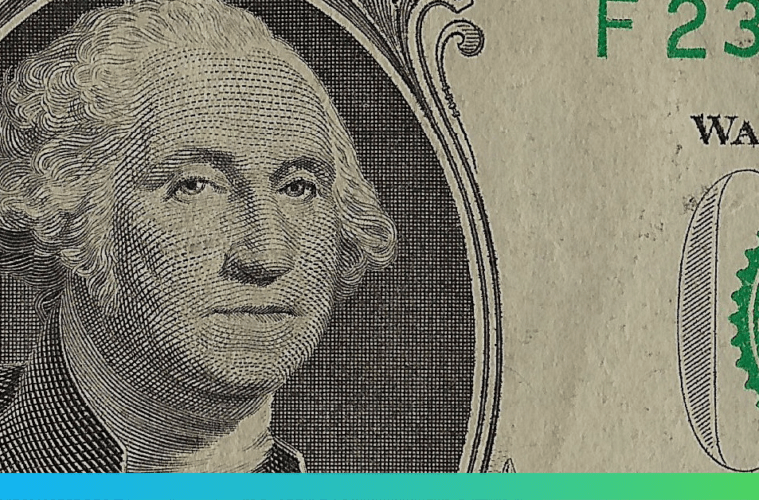 The Fed will begin its two day meeting later today and markets are settling in to watch and wait what policy mix should emerge. As has been the case for the past few months, markets are fully expecting a 25bps increase in interest rates but as we pointed out yesterday it will be the nuance of that decision that drives the dollar one way or the other.

Given the recent strength of the USD and the overactive belief in additional inflation and stimulus from the Trump Administration, there is more than a decent chance that the dollar ends the week weaker than where it began as the Fed disappoints on calls for a hatful of interest rate hikes next year.

Of course, everything is still very much caught in the blur that is the Trump administration’s transition and a definitive answer on stimulus and poise will still be weeks in the making.

Oil and inflation; a Christmas cocktail

The Fed decision and press conference is tomorrow night however and between now and then things will stay pretty steady. Commodity currencies got a lift yesterday as oil prices rose following the noises from Saudi Arabia but elsewhere things went for a day of sideways movement.

Looking ahead to today it is going to be another session wherein inflation and the effects thereof continue to make headlines. While it may be an early Christmas present for oil exporting nations, those like the UK who are net energy importers will be cursing the OPEC agreement to propel oil prices higher. The 15% devaluation of the pound as well as a 6-7% increase in prices is not going to make anyone’s Christmas happier and the long tail of these inflationary pressures will be felt long into 2017.

We will obtain the latest UK inflation figures at 09.30 this morning.

Strong news from both Chinese retail sales and industrial output releases have allowed emerging markets to make gains within their tight ranges overnight and this continues the recent run of economic resilience from a country whose currency has showed anything but.

This will not end the belief that broad support for the economy should continue from policymakers but stronger inflation, healthier exports and a growing domestic sector will have been on Chinese officials’ Christmas lists.

AUD and NZD were unable to go with emerging market currencies however and both are down around 0.2% as London walks in.

Apart from UK and some Eurozone inflation numbers we also have the influential Tankan survey from Japan which will likely show an increase in business confidence following the falls in the yen since the election of Donald Trump.

A fresh sense of optimism

The Changing Face of eCommerce Fulfilment: Preparing Your Logistics for Q4 and Beyond