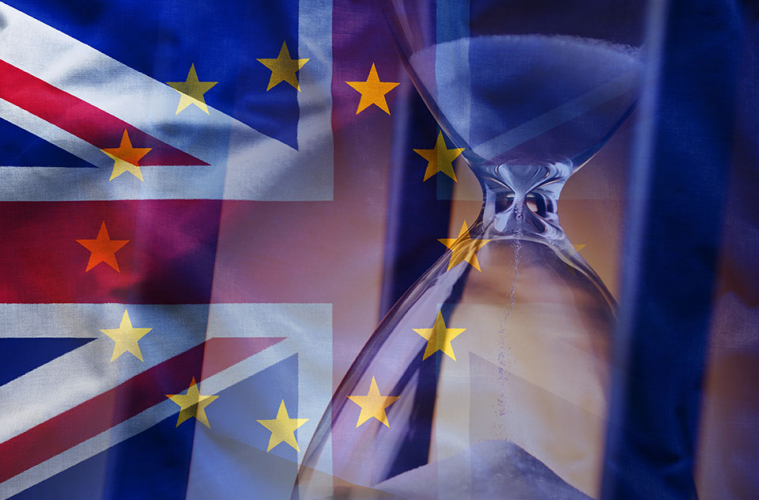 Yesterday, Michel Barnier seemed to throw the UK an unlikely lifeline in the rollercoaster ride that is the final weeks of negotiation on a UK/EU trade deal. Barnier claimed the EU was willing to “intensify” talks with Britain and was now awaiting a response; which Michael Gove duly offered, by acknowledging that the move was “constructive”. Despite the seeming harmony between the two, sadly for sterling, the UK Government has since doubled down on comments made by Boris Johnson last week, reiterating how the UK wouldn’t resume talks unless there was “fundamental change” in the EU’s approach.

The instant shutting down of a perceived olive branch in the negotiations means that today on market open, GBPEUR is below the 1.10 mark it has held from last week, as sentiment goes back and forth on the UK’s chances of a deal in the time there is left. As far as the UK’s chances go, the monthly poll of 78 economists by Reuters held its expectation of some kind of deal for the UK at 60% for a second month in a row, despite the brinkmanship in recent weeks.

From here, once again, the likelihood is that GBP will be driven by headlines – with the most violent of currency reactions reserved for anything surrounding timelines, as the market once again tries to separate fact from bluff on the government’s ever changing ‘deadlines’.