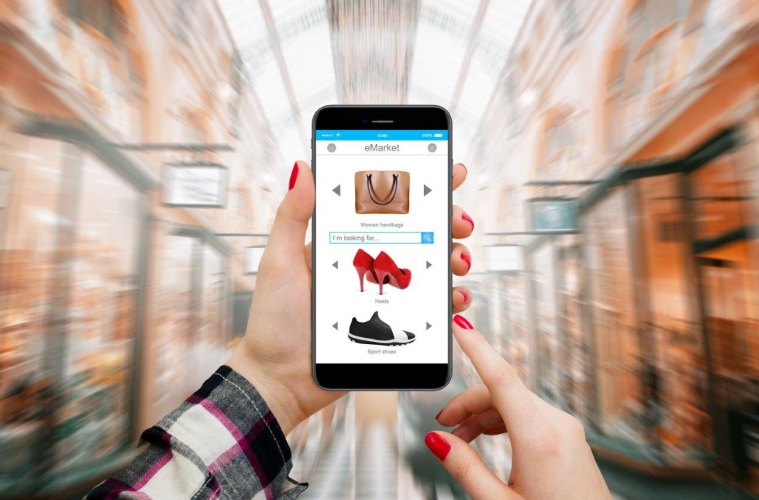 The Amazon Australia launch is finally here, their doors are finally open after years of rumours, months of media speculation and a November soft launch.

So, now it’s time to sift through all of the information and reflect on all the ins and outs of Amazon’s launch.

Just in case you missed it, Amazon is a global marketplace that boasts over 300 million active customers, in 189 countries. Selling everything from electronics and pet products, to clothing and beauty products, it’s the go-to for shoppers in many countries. When it comes to retail in the US, Amazon is the first website visited, even bypassing Google in many cases.

Today on @businessinsiderau: @amazon is building a strong network of suppliers and actively recruiting third party sellers so it can launch both its own retail offering and its Australian Marketplace platform at the same time. The US-based online retailer is planning a two-pronged attack on the Australian market, including consumer electronics, and a diverse base of independent sellers using Marketplace. Read more at the link in our bio. Image credit: supplied

November 23rd will forever go down as the day Amazon Australia sort of launched in the lucky country, with a test group of customers being targeted. However, December 5 was the morning Aussies awoke to news that Amazon was officially open for business.

While Amazon missed the massive Thanksgiving weekend, made up of Black Friday and Cyber Monday, the marketplace giant has left plenty of time to take their share of the billions of dollars Australians will spend over the Christmas period.

Could we see less chaos at the doors of David Jones and Myer on Boxing Day this year?

The Australian Country Manager is the German-born Rocco Braeuniger. Rocco has been at Amazon since 2006, holding multiple roles across the organisation. His most recent role being Director of Consumables in Germany.

Amazon Prime is a monthly subscription service which most Amazon customers swear by, which costs $100 annually in the US. This service, which offers free two-day (sometimes same-day) delivery and streaming services, wasn’t part of the launch in its full capacity.

Australia has had Amazon Prime Video for quite some time, so we expect to see this service transform into something greater in the near future.

While Amazon Prime will eventually be the people’s hero, the delivery times offered are quite fast if you’re willing to pay a little extra on individual orders.

Customers in capital cities Sydney, Melbourne, Brisbane, Adelaide and Canberra will be able to pay $9.99 for one-day priority delivery, while customers in Perth and other cities and regional areas of Victoria, NSW and SA can pay $11.99 for shipping within two business days.

All other regions will have to pay $19.99 for priority shipping within one to three business days. The slightly slower, “expedited” shipping option ranges in price from $5.99 to $9.99, and takes between two to seven business days.

For those who are more patient, Amazon offers free shipping on all purchases over $49, with speed ranging from three to seven business days in most major cities and regional areas, to between seven and 10 business days elsewhere.

Amazon Fresh wasn’t part of the initial Australian launch. Amazon Fresh is a grocery delivery and pick-up service, which is only available to Amazon Prime members. There were many rumours that this service will be part of the launch, so surely, it’s a matter of when – not if?

Amazon Australia launched their operations with Fulfillment by Merchant (FBM) over their highly valued Fulfillment by Amazon (FBA). So, what’s the difference?

FBM basically means it’s the responsibility of the merchant to handle their own warehousing and customer fulfillment for the products listed on Amazon. FBA is a unique offering where Amazon sellers can send their products to an Amazon warehouse, and all customer fulfillment will be handled by Amazon themselves for a fee.  FBM very much benefits retailers of a larger scale, who already have existing warehouse, fulfillment and logistic operations. Never fear though, FBA will be launching in due course and will help speed up delivery times.

The costs to sell on Amazon Australia

Who makes up Amazon Australia?

All of Amazon’s major categories have been populated through four sources:

1. Large existing brands. Some notables already present on the site include Nike, Kogan, Apple, Lenovo, Yamaha, KAS and OKI.
2. Australians who are already selling on Amazon’s international marketplaces.
3. Amazon’s private label.
4. Internationally-based Amazon sellers may not be a huge part of the first roll out (with the exception of New Zealand). These merchants will likely enter over the next year, using their international Amazon experience to take advantage of a country ready to spend big on the marketplace. The key to success here will be Amazon launching their FBA service!

Amazon’s first warehouse location is in Dandenong South, Melbourne’s south-east.  This will no doubt be the first of many warehouses as the marketplaces’ product offering expands and customer delivery expectations increase. The company recently bought 2.11 hectares of land in South West Sydney, the likely location of their next fulfillment centre.

Amazon are gearing up for Black Friday and there are boxes everywhere! We still haven't got official confirmation of launch in Australia, but globally the juggernaut is preparing itself for the biggest sales of the year. This fulfillment centre in the UK is absolutely stacked! I wonder what Melbourne looks like…..

WorldFirst enables individuals and businesses to go global! We open up international currency receiving accounts that plug into marketplaces like Amazon. This allows you to achieve better exchange rates on your international marketplace revenue, make same-currency supplier payments and enables greater flexibility to make transfers at times that suits you.

So, there it is! Now all that’s left to do is to start buying, selling and enjoying!

Contact us for any questions relating to Amazon, foreign exchange or other marketplace selling.

This editorial is strictly based on publicly available information and is not intended to express the political views of World First Pty Ltd.