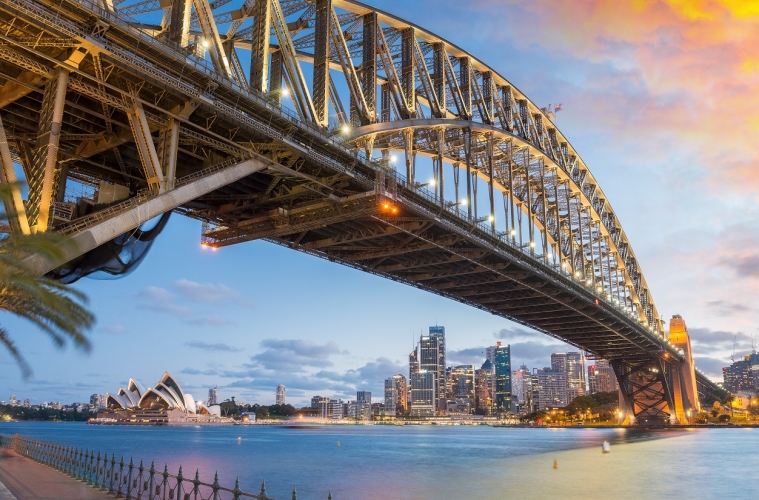 The WorldFirst currency team take a look at the key trends of November and consider the many diverse events set to shape global currency markets in December.

The Australian dollar has had a ‘see-saw’ of a month, with the currency rolling down a moderate but noticeable hill. As usual, the major contributors to the market swings were commodity prices, local and international data, and the RBA’s stance on interest rates.

A combination of the US Republican Party unveiling its huge tax plan, and Jerome Powell being formally selected as the next Fed Chair, helped AUD/USD hit month highs of 0.7709 – before it continued the downward slide, hitting as low as 0.7536.

The RBA appear to be waiting for some strong economic data before raising rates, which means we may find ourselves behind the curve with the US likely to raise rates at the next FOMC meeting on the 12-13th of December. If we do play catch up, the danger is needing to raise interest rates too quickly in order for the RBA to preserve strength in the AUD. Of course, any sudden interest rate movements are likely to put Australians at risk – many of whom have stretched their borrowing capacity. As house prices have only just started to cool, sudden or frequent rate hikes are likely to force a significant number of Australians into bankruptcy.

Investors are already starting to price in the likelihood of a US rate hike in December, with GDP growth continuing to strengthen the chances of an increase – Q3 growth came in at 3.3%, which is the biggest growth the US has seen in four years.

Brexit has made some significant progress, particularly at the back end of the month, bringing AUD/GBP down to 0.5594, the lowest it has been since June 2016. The Telegraph has reported that the divorce bill has been agreed to the tune of £50billion, although Prime Minister Theresa May has downplayed that figure.

December 12th-13th will be the FOMC meeting when the US will decide whether or not to raise interest rates, with most market advisors predicting there will be an increase. Both this and the progress of Trump’s tax reform will likely be the biggest players in any movement of AUD/USD this month.

North Korea has once again stolen the headlines with their most recent missile launch. Further tests are unlikely until at least the New Year, but any additional aggressive actions or Twitter feuds always have the potential to bring instability to the markets.

The continuation of Brexit negotiations will be the major driver for AUD/GBP – with particular interest focused on the free trade deal negotiations, while Germany continues to dig their heels in.

Connect with Daniel Damarra on LinkedIn

The GBP has produced a strong finish to the month rallying against all the major currencies this week, following reports that Britain has agreed to fully honour its financial commitments with the EU. The so-called ‘Divorce Bill’ is expected to come at a cost of around €50 billion. The developments have been given a “broad welcome” by Brussels and may well act as the catalyst to finally move Brexit talks forward – although EU workers’ rights and the Irish border situation are still sticking points.

Nonetheless, the market has perceived this as a positive step, which has helped push the GBP to year-to-date highs against the AUD, a two-month high against the USD and a rally back to the top of the recent range against the EUR.

Also of note this month, the Bank of England hiked rates for the first time in a decade. Markets had fully priced in 0.25% hike by the time of the meeting, but the cautious tone of Governor Carney’s statement actually saw a sell-off in the pound. The key point was that any further hikes are to be at a gradual pace and limited extent, with the Bank anticipating another two hikes, but over the next three years.

There may well be scope for the sterling to continue its push higher if next week’s Brexit talks see further positive developments – particularly around the Irish border. A GBP/USD level of 1.40 (not seen since Brexit) suddenly doesn’t seem too far away. The first week of December is light on economic releases, but the CPI data (Dec 12th), unemployment figures (Dec 13th) and the next Bank of England meeting (Dec 14th) should make for an interesting week before markets start to wind down leading into the festive period.

Connect with Matthew Cudmore on LinkedIn

USD: The dawn of a new Fed

After two months of gains the USDX (US Dollar index) fell in November, settling 2% lower at the 93 level. It was a mixed bag, however, as the US Dollar actually gained against the commodity currencies (CAD, NZD, and AUD) by about 1.5% on average. The EUR had one of its best months against the USD in the last few years, gaining 2.5%.

The main events of the month were:

Any progress in the Senate regarding the US Tax Reform Act could offer some support to the USD, however, most positive news for the dollar is already priced in. The appointment of Powell as Fed Chair largely represents a continuation of the status quo, however, his comments in upcoming hearing sessions will be important in terms of forming an initial assessment for the outlook for monetary policy under his leadership.

Connect with Harry Balasuriya on LinkedIn

EUR: When the going gets tough, the euro gets going

It seems that when the going gets tough, traders are increasingly buying euros these days. Europe’s common currency, which just a few years back was almost a byword for political instability and faced threats to its very existence, is now attracting buyers at times when risk assets around the world are being sold.

Part of this movement is due to haven flows and investors unwinding carry trades, but it also reflects a market that is increasingly upbeat about growth and inflation in Europe – even as central bankers remain restrained about dialling back stimulus.

November demonstrated the euro’s resilience, with its main driving powerhouse (Germany) struggling through political uncertainty. And while investors weren’t pricing any rate hikes by the ECB until 2019, many economists are saying it’s becoming harder to ignore the continent’s improving macroeconomic backdrop when comparing the euro its peers. With European interest rates still hovering near record lows, the shared currency has yet to decisively break above the key EUR/USD $1.20 level. Nevertheless, behind its recent bouts of strength, lies the realisation that the ECB may start running out of excuses to maintain its approach to stimulus.

Although Germany’s coalition talks are unlikely to begin until the New Year, overall increased political stability has helped. Risks posed by events, such as this year’s French elections, are now largely in the rear-view mirror for Europe and disturbances in Catalonia seem to have been relatively silenced.

In contrast, other major currencies such as the US dollar and pound are currently plagued by major political uncertainties in the wake of Trump’s unexpected move to the white house and the Brexit vote.

Looking ahead, the Euro’s advance has boosted expectations for European economic expansion and markets have priced in firmer prospects for inflation. Economists have raised their median growth forecasts for this year to 2.2% from 1.5% at the beginning of January. Better than expected German gross domestic product figures in November should continue to highlight the strength of a European economy that’s well on track for its best year of growth in a decade.

Connect with Joe Donnachie on LinkedIn

It was a mixed month for the NZD, with movement across the board mainly impacted by other major currencies during the month.

From this, it should be noted that most figures out of New Zealand for the month have been relatively in line with forecasts. The biggest standout was the associated statement from the RBNZ, whereby rates were left on hold at the start of the month at 1.75%.

We saw common tones from the statement, with the central bank reiterating that ‘monetary policy will remain accommodative for a considerable period’. Economists are suggesting that the chances of a tightening in monetary policy in 2019 will be low, with too many vulnerabilities in the current New Zealand climate.

Another interesting change this month was a slowdown in NZ migration arrivals, which brought an expectation that the growth in consumption will fall without immigration drivers.

As we turn to the festive season, we have a quiet month of data ahead of us – the biggest influencer possibly being the GDP quarterly change figure – the last quarter coming out at the expected figure of 0.8% growth could mean we are in line to see the same this quarter.

The other key indicator to notice next month will be the GDT Price Index (Dairy Price Index). Since October 2017, we have seen a negative figure release with the price of dairy on a steady decline over the last few months.

Connect with Patrick Idquival on LinkedIn

Disclaimer:
These comments are the views and opinions of the author and should not be construed as advice. You should act using your own information and judgement. Whilst information has been obtained from and is based upon multiple sources the author believes to be reliable, we do not guarantee its accuracy and it may be incomplete or condensed. All opinions and estimates constitute the author’s own judgement as of the date of the briefing and are subject to change without notice. Please consider FX derivatives are high risk, provide volatile returns and do not guarantee profits S .M 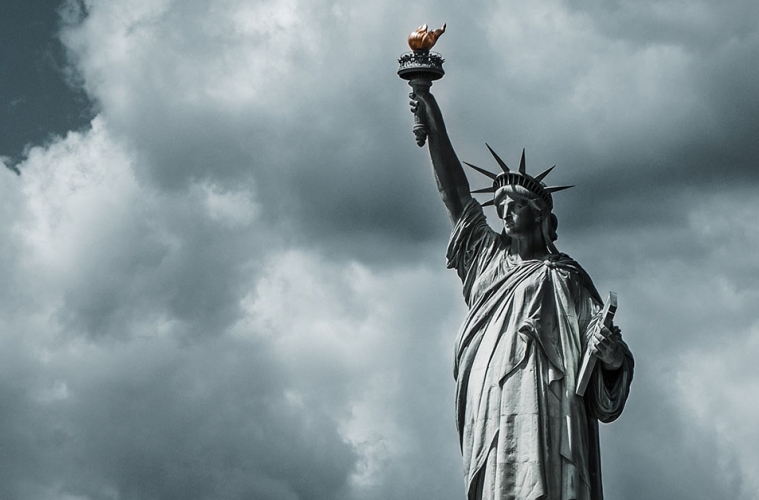