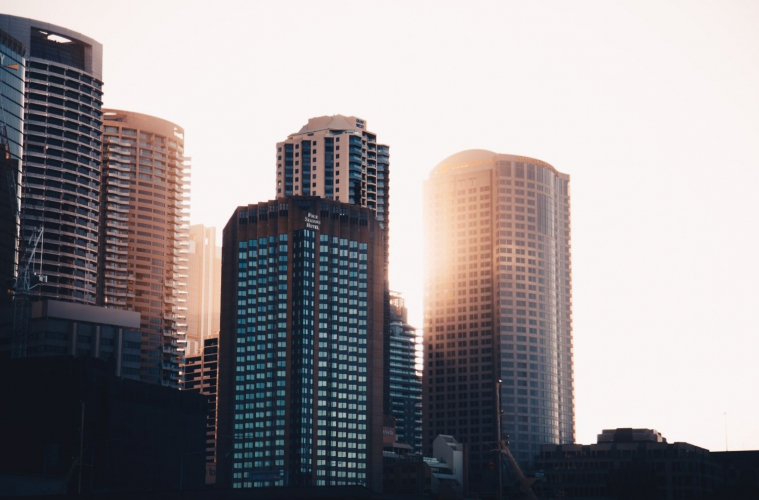 The Pound was mixed throughout trading on Friday. Pound bids were very much favoured over USD bids as risk sentiment improved drastically late in the US session, however, posted modest movements against some commodity-based currencies that expectedly flourish with the move in sentiment.

Looking at the week ahead we will see key data releases in employment figures, CPI, PPI and Retail Sales. The AUDGBP pair is currently trading at 0.5313, however, the pair has tested resistance at 0.5325 several times over the past 3 weeks so it will be interesting to see the effect across markets if the data releases miss expectations.

The Australian and New Zealand dollars both closed the week relatively steadily with a lack of market-moving economic data leaving market volatility low. Looking ahead, the Australian economic week appears to be light with RBA meeting minutes released tomorrow and labour market data due on Thursday to be the key points of interest.

In New Zealand, it will be a big week with the spotlight strongly on the RBNZ. They meet for their monetary policy meeting on Wednesday with the expectation that interest rates could be rising to 0.5%. If this occurs, then the NZD could experience a bounce against all currencies as the RBNZ would be the first of the major central banks to make this move. Aside from this, producer inflation and dairy prices will also be released. Currently, the AUDNZD is trading at 1.0464.

The US dollar lost some ground against the major currencies as we closed off the week. The only data released on Friday was Michigan’s consumer sentiment and expectations index, consumer sentiment fell earlier this month to the lowest level in nearly a decade as people grew more concerned about the economy’s future outlook. The preliminary index fell 11 points to 70.2 which is the lowest level since December 2011 and was well under the markets forecast.

The key events on the calendar this week will be the NY Empire State Manufacturing index released tonight, retails sales and industrial production due tomorrow. On Wednesday, housing starts and building permits are due for release along with a speech from Jerome Powell. The FOMC meeting minutes will be released on Thursday along with the weekly jobless claims figure, the AUDUSD is currently trading at 0.7368.

The EUR held steady closing out last week as there was no significant data to drive the AUD or EUR pair and risk sentiment remained relatively unchanged. This brings us into this week where we have a relatively light calendar ahead for the EUR. Starting today, there is no significant data out from Europe leaving the EUR exposed to risk sentiment before the first data out on Tuesday as the EU release their Q2 GDP figures. The forecasts for this are expected to come in at 2.0% QoQ and 13.7% YoY. Following this, the EU will release their final reading for CPI figures of Jul which are expected to come in at 2.2%.

The Wednesday release is the most significant as a rally in inflation could indicate a need for a change in the stance of the ECB. As we close the week neither Thursday nor Friday has significant data with Friday only having the German PPI figures. This can leave the EUR open to changes in market sentiment. Currently, the AUDEUR pair is trading at 0.6247. 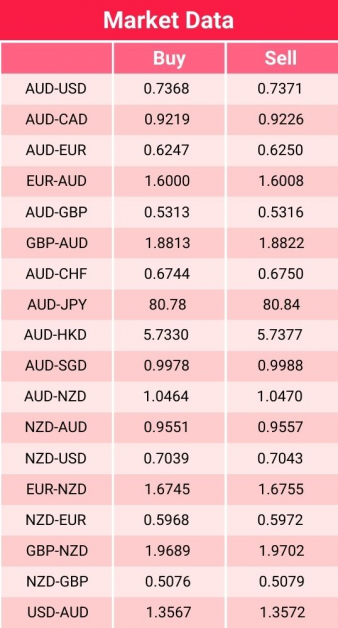 All rates shown are indicative market rates and should not be used for trading purposes. Prices correct as of 16/08/2021 08:59. The information published is general in nature only and does not consider your personal objectives, financial situation or particular needs. Full disclaimer available here.