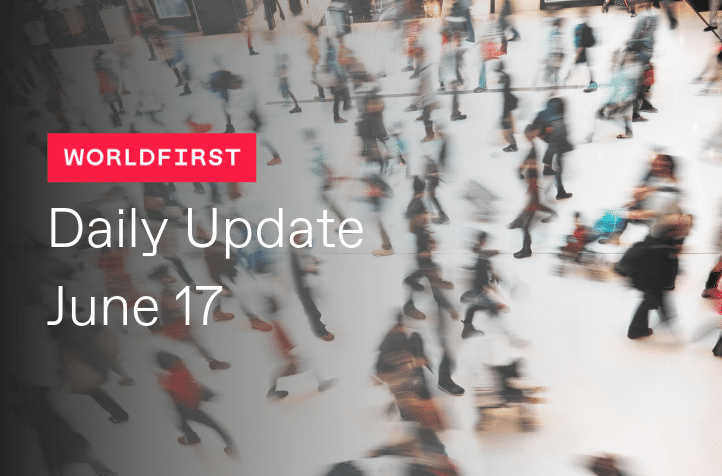 It’s a very busy week ahead for the pound and euro, therefore we should see an increased level of volatility: Sterling has the Bank of England and Boris Johnson (BoJo) to consider, while the ECB’s Sintra conference could see the Euro hit with a surprise.

The race for the next Conservative leader is heating up, with the next round of votes in tomorrow. This time, the seven remaining contestants will need at least 32 votes to get through the next round. The first round resulted in a clear win for Boris Johnson, who gained 114 votes – significantly more than his nearest rival Jeremy Hunt, who came in with 43.

Another key driver of the pound is the Bank of England (BOE) policy meeting on Thursday, which has adopted a hawkish stance of late. There is the risk however, that the Bank could strike a more cautious tone due to slowing global growth, largely resulting from US-China trade tensions.

For the euro, the main driver is likely to be PMI data with following commentary from ECB President Mario Draghi.

All eyes on Sintra

The composite Eurozone PMI in June is likely to show no change from the previous months 51.8. Nevertheless, the PMI is widely seen as the leading indicator for the economy and growth, therefore if it comes out lower than expected it will weigh in on the euro and vice-versa if higher.

Markets will also be paying close attention to President Draghi’s speech at Sintra, but already negative rates and uncertainty about future leadership complicate the ECB’s situation. 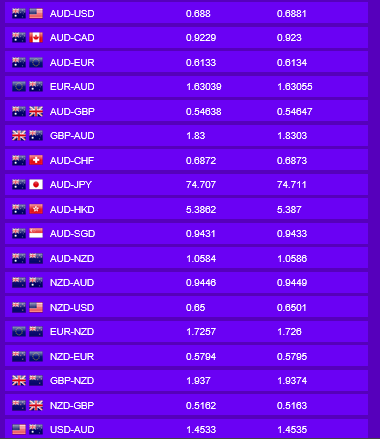