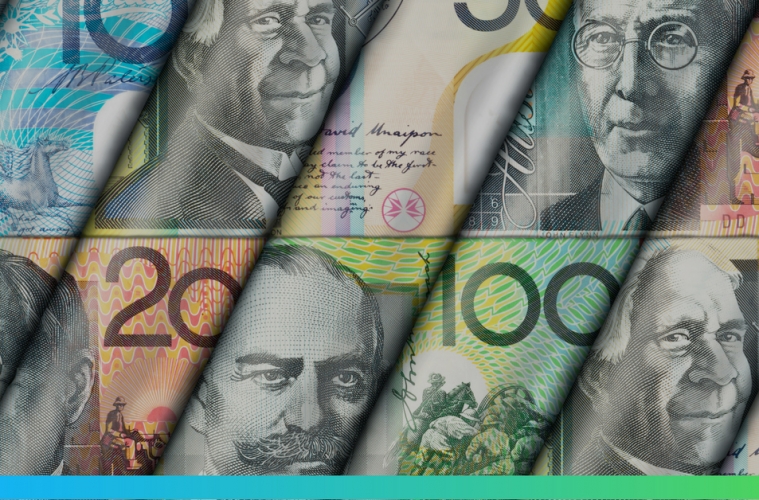 2017 and the Australian Dollar: The Next Unknown

It’s a brand new year so what will that mean for the AUD?  Alexander Cook, Senior Currency Specialist at World First Australia, discusses the factors that will impact the performance of the Australian dollar in 2017.

As summer hits Australia’s shores it brings the holiday blues for the Australian dollar. A myriad of factors have contributed to this sentiment and the overall poor performance of the Aussie: They include, but are not limited to geopolitical turmoil, USD strength and the occasional faltering in iron ore futures.

The main factor behind the Aussie’s decline, however, has come from the Federal Reserve’s December rate increase and the prospect of more rate hikes in 2017.

The week before Christmas the Federal Reserve announced its intent to raise its target for the baseline interest rate from its current 0.25-0.5% to 0.5-0.75%. This was widely expected, and as a result the focus for investors and markets alike was on the accompanying FOMC Summary of Economic Projections and its ‘dot plot’. The dot plot is formed by each of the 17 members of the Fed providing their predictions for the target Fed funds rate in the short and long term. The new dot plot is somewhat more hawkish with the longer term target showing rates rising to around 1.5% by the end of 2017 thereby suggesting three hikes of 25 basis points next year.

US dollar investors reacted positively to the release of these more hawkish projections. The USD has seen some remarkable strength since Trump was elected due to his promise of mass infrastructure spending and a very bullish run in the bond market. The Australian dollar managed to hang tough against this strength largely due to very impressive iron ore levels. Having said this, with the dot plot suggesting more hikes than previously thought, the Aussie’s resistance was broken down.

The prospect of three rate hikes has seen investors move their money into the classically safe haven currency of the USD.

The big question of what is going to happen to the Aussie dollar now has a largely unknown answer. The simplest way to look at it is by focusing on the four factors that can affect the Australian dollar. The first two could be seen as relative positive; that of the RBA and iron ore. The latter,of course, because of the possibility of the extraordinary 2016 run extending  into 2017 which will boost our currency.

In their December monetary policy meeting minutes, the RBA announced that they were going to focus more on financial risks when judging interest rate movements. This appears to be a move away from ex-governor Stevens policies and is perhaps the new mark of Governor Lowe who will be focusing more on financial stability and asset prices when constructing monetary and fiscal policies.  As a result, the bar has been raised higher for determining when interest rates should be cut, and therefore with less interest rate cuts, the Aussie could be boosted higher.

The other two factors are US related and much more negatively focused.

The first being the aforementioned interest rate hike cycle that the dot plot outlined. The second, and tying in with the first, is Trump and his very much unknown ponderings, plans and policies. Trump’s policies of increased infrastructure spending have the potential to boost the US inflation figures, and Yellen appears to be on board with this given her late 2016 statement of letting the US economy ‘run hot’.

This has all led to the US dollar being on something of a tear, with the US dollar Index at its highest levels since the turn of the century.

The Australian Dollar has had a tumultuous year; range bound by a farcical US election and incredible strength from iron ore. In 2017 the usual suspects of interest rates, local data and inflation will move our currency. Further we have the added wildcard  of Trump in charge of the White House. The most important factor is, of course, to be prepared for an increase in fluctuations and as is always the case, is ensure that the appropriate strategy is implemented for your business and personal transfers.