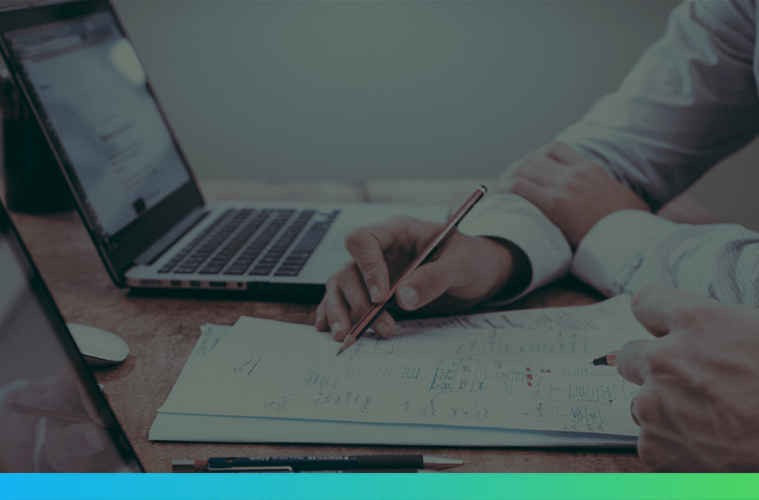 Forward contracts: from our customers’ perspective

In the last few blogs in our short series on forward contracts, we’ve looked back at 2015 – one of the most volatile years on record – and provided an essential guide to forward contracts. We also explored how the growth and profitability of UK SMEs could be derailed by exchange rate volatility ahead of the UK’s referendum on its EU membership, according to latest research commissioned by World First.

In the final blog in this short series, two business people – and World First customers – explain how forward contracts work for them.

Forward contracts: from our customers’ perspective

Michael Parker is the Managing Director of J&C Voyageurs, a specialist safari holidays company. They book safari holidays for their clients, and use World First to pay international suppliers.

“When we get a booking, we pay the deposit for the holiday with a spot trade. Then, at the same time we also buy forward so that the final balance that we pay on the holiday eight weeks before the client goes is covered at the same time. We quote a rate to them in pounds sterling but often our exposure is in US dollars or South African rand.

“If we don’t cover that position, and the currency moves against us, by the time we come to pay the final balance, it can have a significant impact on profits or we could even make a loss on a holiday, which is obviously not what we’d want to do.”

Anna Kirby works at Bumfords, a family heating firm, which started out doing local installation work in Barnsley in the late 1960s, but which now does business around the world.

“The way we’ve managed the exchange rates has definitely helped us to save money. Using forward contracts has saved us money, and we also save day-to-day as the conversion fees are lower than the bank charges.

“I would definitely encourage other small businesses to explore whether they could make more of their FX dealings, and whether they’re actually losing out because of the rates. For us, forward contracts have helped us enormously.”

Don’t be caught out

Forward contracts have allowed thousands of our corporate customers to be certain what they will pay or receive. They are used by companies both small and large – including those in the FTSE 100 – as part of a wider hedging strategy, and could play an important part in your strategy, too.

Sometimes you’ll fix the rate and it’ll move in your favour whilst other times it’ll move against you. Either way, your rate is fixed and the point of a forward contract is such that you know for sure what the rate will be on the day that the payment is due to be made.

Simply put, forward contracts help to build certainty into your business. To talk to about your currency exposure or book a forward contract, get in touch with the World First team.