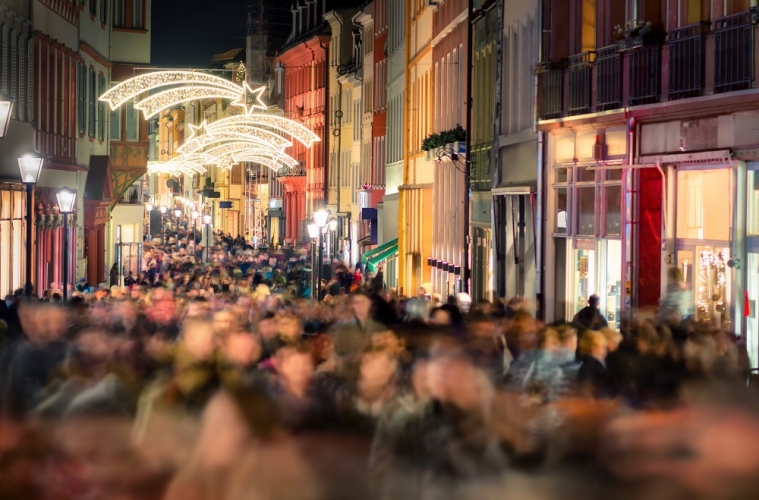 Keep calm and carry on spending

Yesterday, Sterling suffered one of the sharpest sell-offs against the euro and dollar in months; with some traders simultaneously piled money into the euro, as they doubt Britain’s chances of securing a free-trade deal, whilst others sprinted back to the safety of the dollar as second spike numbers continue to soar. As mentioned by Jack yesterday, Prime Minister Boris Johnson’s admission to Polish Prime Minister Mateusz Morawiecki that the UK government would be seeking an “Australian-style” free trade agreement (essentially a no-deal) has certainly not helped the situation – as it is now essentially confirming what many have believed to be true for a while; namely, that no-deal is practically government policy.

As if the picture wasn’t already bleak from the above, before trading started this morning, the UK’s GDP figures were released, showing a deeper contraction than the market anticipated. Not only has the UK economy shrunk across all sectors, which was expected due to the obvious impacts of Coronavirus; but more worryingly for the government is the record drop in household spending noted within the report. Essentially, Britons are, regardless of the furlough scheme, piling more money into savings and spending less despite being offered increasingly inviting terms from the Bank of England to borrow whilst also keeping savings returns low to push money out of accounts. Admittedly, it is due to lockdown many citizens have had restricted chances to spend freely in the wider economy, however, it does mean there is tremendous pressure now on the British consumer to buy everything in sight to make up for lost time – a pressure not made easier by the possibility of those shops re-shuttering as seen in Leicester, if the pandemic once again sweeps the nation.

Lastly, if the Bank of England’s carrot of incredibly low rates turns to the stick of negative interest rates, a move recently resisted at the last BoE meeting, then it will not bode well for sterling. Seemingly, for the pound at the moment, only a herculean effort by both the Government to secure a working deal in six months and the British consumer to spend freely into the economy will be able to stop the rot in the exchange markets. Roll on July the 4th.