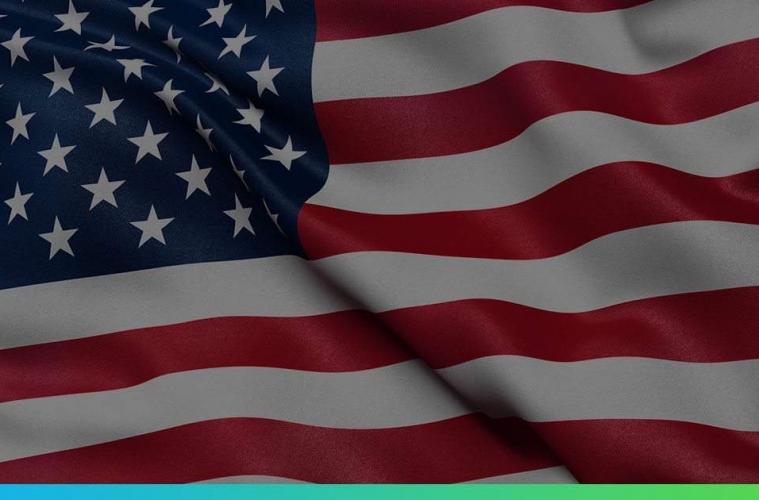 If your head is spinning following President-Elect Trump’s press conference yesterday afternoon then you are not the only one. Trade in the US dollar, Mexican peso, US treasury debt and US equities was like the reading on a seismogram throughout his appearance and in the hours afterwards.

The dust settled and the dollar is lower as investors, anxious at the lack of chatter about infrastructure spending, fiscal stimulus and tax breaks jumped out of positions that were rapidly losing ground. It may be obvious me saying this but there was very little of substance within the press conference and focus on alleged ties to Russia and his relationship to the media did not swell the hearts of dollar bulls; quite the opposite.

The dollar rallies when policy is put front and centre and falls when the President is in the limelight. Given we believe that his desire as President is to surround himself with experts that will take care of the policy while he preens and tweets, we are more than happy to stick to our guns of a stronger US dollar through the year.

Going into the press conference the dollar gained on hopes that further details of trade, infrastructure and spending plans would be released. The fact that Trump is easily distracted on to matters of personal attack, rumour and suggestion does not change the likely stimulus; merely how it will be delivered. His Inauguration speech on January 20th – next Friday – is not a press conference and as long as he stays on script and doesn’t start babbling about his hands, being a ‘germaphobe’ or Nazi Germany then the dollar will be fine.

What yesterday’s experience does show is that the Cabinet nominations are now more important than ever. These people will likely have near-Presidential levels of discretion to get things going in their respective areas of influence and should Trump’s first choices make it through the Senate nomination and confirmation processes then Trumponomics are very much still intact.

The sell-off in the USD has bought some currencies that were looking rather sickly some time. GBPUSD is back to 1.2250 with EURUSD back above the 1.06 level. These markets are a game of politics and wherever the limelight of political schism falls, so will the currency. The three worst performing currencies this year are the Turkish lira (beset by political problems following last year’s failed coup), the Mexican peso (a proxy for Trump strength) and the pound (Brexit fears). There is little that is likely to change this apart from the passage of time and results going in the favour of ‘status quo’ parties and candidates.

Gold has gained over night following the Trump press conference and it’s probably best to leave it at that.

Elsewhere, news from the UK High Street continues to show that when the going gets tough, the Brits go shopping with M&S, Tesco and Asos all posting juicy like-for-like sales numbers over the Christmas period. We will have to wait another few months to see if this was a splurge before a slowdown or the continuation of a credit formed dream of expansion.

Governor Carney’s testimony to the House of Commons Treasury Select Committee was not the spicy affair that we had hoped it would be but comments that “the Bank of England no longer considered Brexit to be the largest domestic risk to the UK’s financial stability” raised some eyebrows. The BOE now believes that Brexit will be set to ‘amplify’ risks that were already apparent namely the fall in the value of the pound, the UK’s current account deficit, the amount of consumer credit sloshing around the economy and the commercial real estate sector. These are all indicators that we should be watching for an idea of how well the UK economy is faring as the negotiations get underway.

Today’s data calendar is once again quiet. Who needs data to influence markets when you’ve got Donald J Trump?