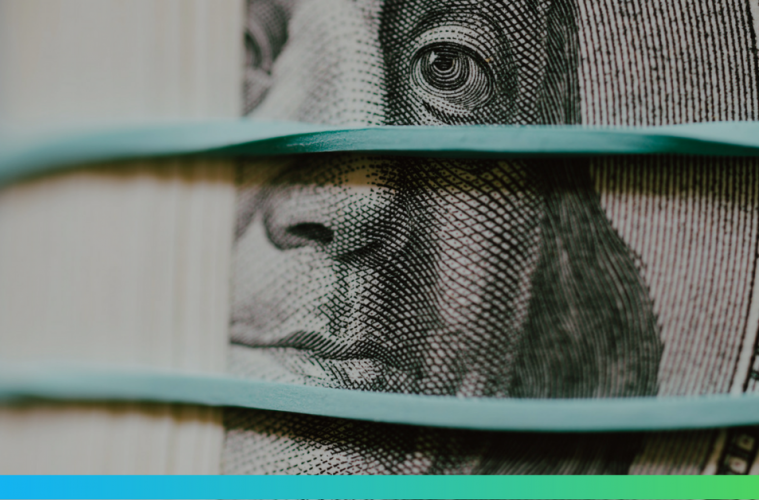 Trump and the AUD – Not Stronger Together

The dust is settling on the result of the recent US election and the American president-elect has commenced the task of selecting his cabinet.  Alexander Cook, Senior Currency Specialist at World First Australia, discusses the impact Donald Trump’s presidency might have on the AUD.

Now that the US election has reached its dramatic end the Australian dollar has once again started to move off the back of interest rate predictions, commodity movements and general local and international data. Before the US election, the Australian dollar did not respond to the usual suspects as it had earlier in 2016. Rather the Aussie traded in a tight range against the majority of its counterparts as markets cautiously awaited the news of who would be taking over the White House.

Since the election, the Aussie has traded in wild swings off the back of iron ores price fluctuations, poor Australian wage growth and excellent US retail sales. Indeed in the immediate aftermath of the election AUD/USD traded in a range of nearly 6%, a variation which has not been seen since Brexit. The question now remains; where will it go next and how will a Trump presidency affect it?

The first and less shared view is that a Trump presidency could actually be, to a degree, beneficial for the Australian dollar. This is mainly because Trump’s domestic policies which focus on US domestic growth could help support commodity prices, global economic growth and stock markets.  Additionally, it is widely thought that Trump will apply pressure to China’s exports in order to spur growth in America’s manufacturing sector. If this does occur then China will need to support other areas of its economy in order to bolster it as a whole. Infrastructure is high on the list of priorities and if the Chinese government looks to spur growth in this sector there will be an increased demand for commodities. As a result, demand for Australian commodities will rise and in turn, so will the Australian dollar.

A much more likely scenario is that the Australian dollar will suffer under the Trump administration. The main reason, conflicts with the aforementioned Chinese argument because of how negative the impact might be if Trump implements an American-Chinese trade war. The drastic slow down in Chinese trade will result in a decrease in the demand for commodities and cause the Aussie to slip significantly lower.

Further, AUD weakness could also come from an increase in US interest rates. Trump’s policies of American growth and infrastructure spending are tipped to increase US inflation. As a result the Federal Reserve could be forced to raise interest rates in a more regular fashion than previously thought. Higher US interest rates will erode the Aussie’s yield advantage and dampen the strength of our currency. Trump’s policies are also likely to negatively effect risk appetite which will drive risk currencies, like the Aussie, significantly lower.

The main test will now be whether the Australian dollar can stay afloat if the US increase interest rates in December and if a production cut can not be reached by the members of OPEC at their next meeting.

The Australian dollar will be volatile in the closing months of this year,  and of course in 2017 it will be as important as ever to structure your payments, costing lines and budget rates appropriately to make sure you aren’t caught out by volatility. The Aussie is in for wild ride and is going to be moved consistently as Trump begins to enact his ‘well thought out’ policies. Protecting your transactions against this will be essential.