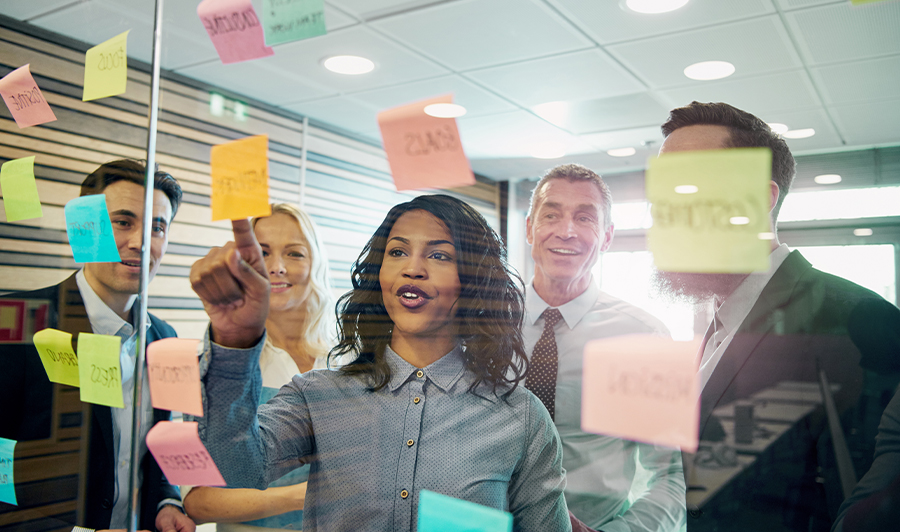 How to avoid groupthink at work

Understanding the decision-making process is the key to improving it. To help streamline proceedings, here are four steps to avoid groupthink at work.

Imagine a group of investors who are planning to open a gourmet restaurant. They are holding a meeting to choose a head chef from three finalists. But there’s a catch. What they don’t know is that there is an objectively correct choice. Whether they find the best possible candidate and eliminate the other two depends on how well they manage to resist the pressure of groupthink.

The task was part of an experiment conducted by Dr Colin Fisher, associate professor at University College London School of Management. The participants of the experiment all received some shared information. But to see the full picture, they would have to bring their individual pieces of information together to create a whole.

The way we make decisions as groups is fundamental to family life, policymaking and the way businesses operate. It's helpful to look at the psychology of decision-making, specifically exploring the issue of groupthink and how businesses overcome common pitfalls.

“When information is held by all or most group members, it is especially likely, as a statistical matter, to be repeated in group discussions,” according to Cass Sunstein and Reid Hastie in Wiser: Getting Beyond GroupThink to Make Groups Smarter. The opposite is true for insights that only one person or a few people have.

To coax group members into sharing information, behavioural scientists have come up with interventions. In Fisher’s gourmet restaurant example, the experiment leader makes a point of telling the group: ‘‘I’d like to give you some advice about how to conduct your discussion. Try to share as much information as possible before coming to a decision; having all the information available will help your team to make the best choice.”

Groupthink originated as an academic concept in the early-1970s, when Yale psychologist Irving Janis analysed the Bay of Pigs fiasco, an ill-conceived US invasion that aimed to overthrow Fidel Castro’s regime in Cuba.

The problem was that while President John F. Kennedy’s advisers had private doubts about the invasion, they failed to voice them. Why? Because of groupthink. As Arthur Schlesinger, who was one of the advisers, put it: “Our meetings were taking place in a curious atmosphere of assumed consensus.” There was strong pressure to conform.

To counter this tendency, boards can appoint a devil’s advocate, who is tasked with challenging the group’s consensus. For larger groups of more than seven members, for example, some studies recommend two devil’s advocates to avoid isolation.

But, Fisher says, rather than appointing a devil’s advocate, make it a “devil’s inquirer”. Their aim should be to ask for information that is counter to the prevailing viewpoint. That’s different from advocacy, which tends to result in conflict, where people focus on their opinions. “Whereas this inquiry tends to get people talking about information, rather than further entrenching the positions they have,” he says.

Consider the best and worst outcomes

There’s another way of broadening the pool of information. Gary Griffiths, co-founder of venture capital fund Wisdom and a board member of his portfolio companies, recommends asking: “What’s the worst that could happen?” He says: “I was recently engaged in a decision regarding a lawsuit for wrongful termination. The company had already spent several hundred thousand dollars on legal fees, with several hundred thousand ahead of them before trial.”

To find the answer to the worst-case scenario, he did some basic research and discovered the maximum settlement for cases of this type was far less than the forecast legal costs. “So, the decision was straightforward: stop retaining counsel, let it go to trial and accept the settlement.”

Be open to different perspectives

Recently, more decisions have been made on Zoom. Anytime we change media, it’s going to take a more proactive approach to make sure the decision-making process is productive, cautions Fisher. Standards might slip, as Zoom participants worry about their hair, now they can see themselves on camera, or board members juggle having a discussion with making sure others haven’t frozen or accidentally muted their mic.

“You need to think carefully about exactly what data you’ll require to tackle a problem,” says Fiona Hathorn, chief executive of Women on Boards UK. “So, to avoid groupthink, I believe it's often best to start with an information map to encourage your problem-solving mindset to enable teams to see different perspectives as opposed to simply hearing the loudest voice.” 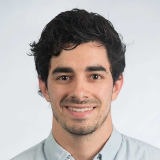 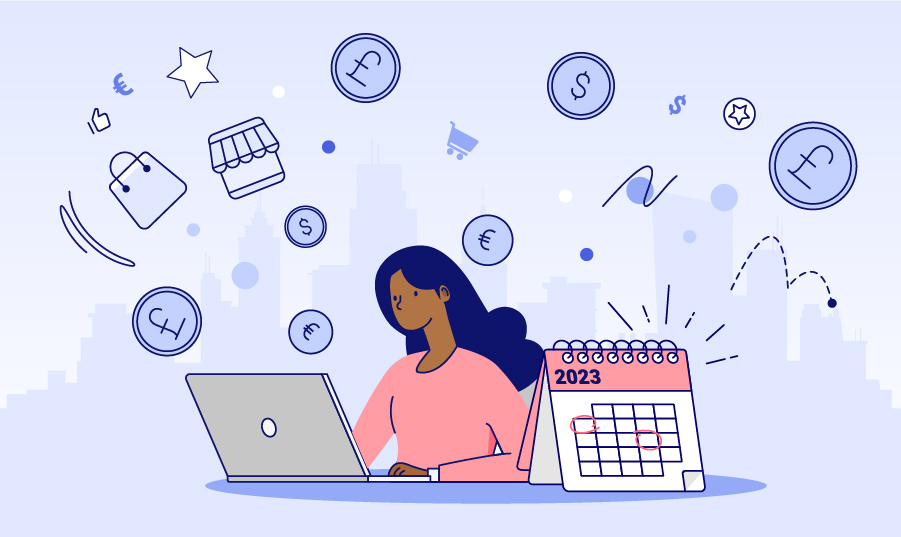 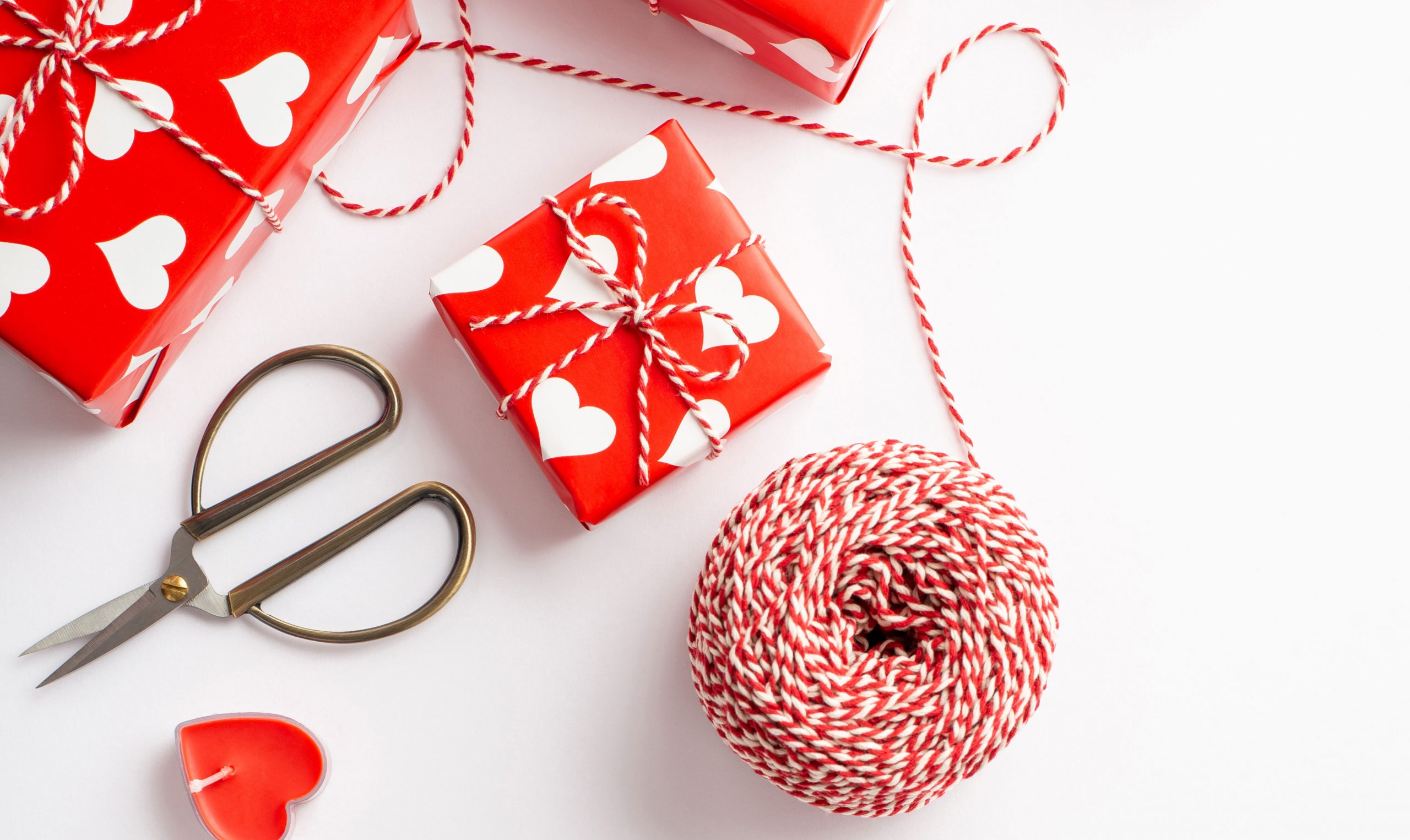 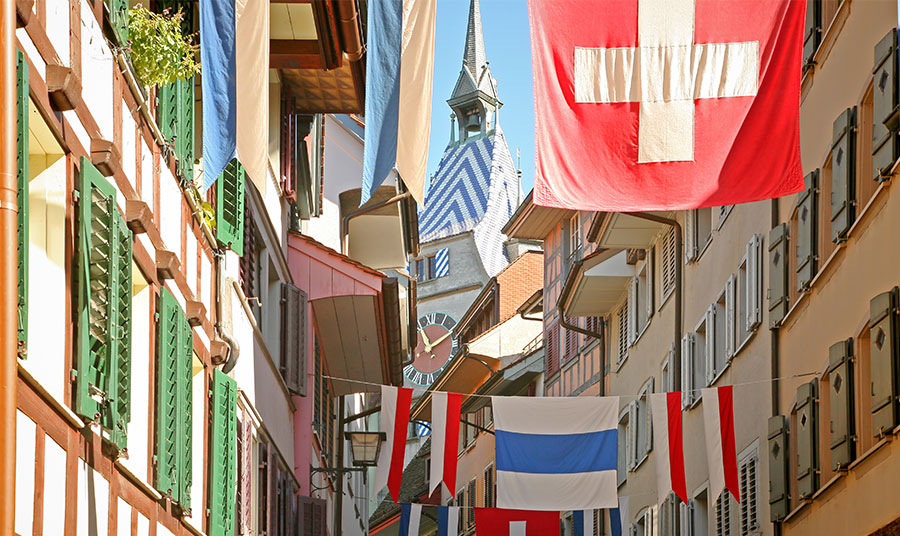 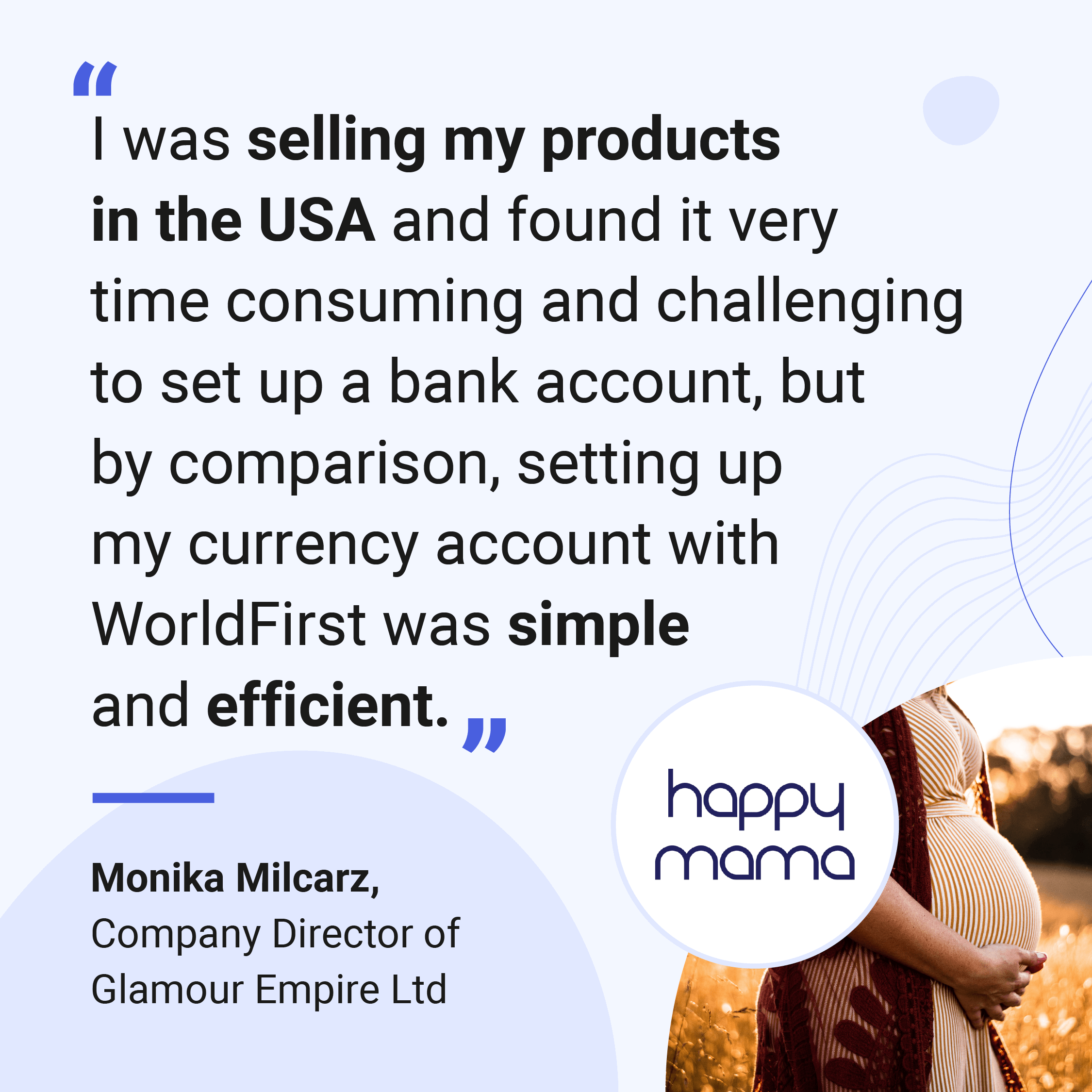 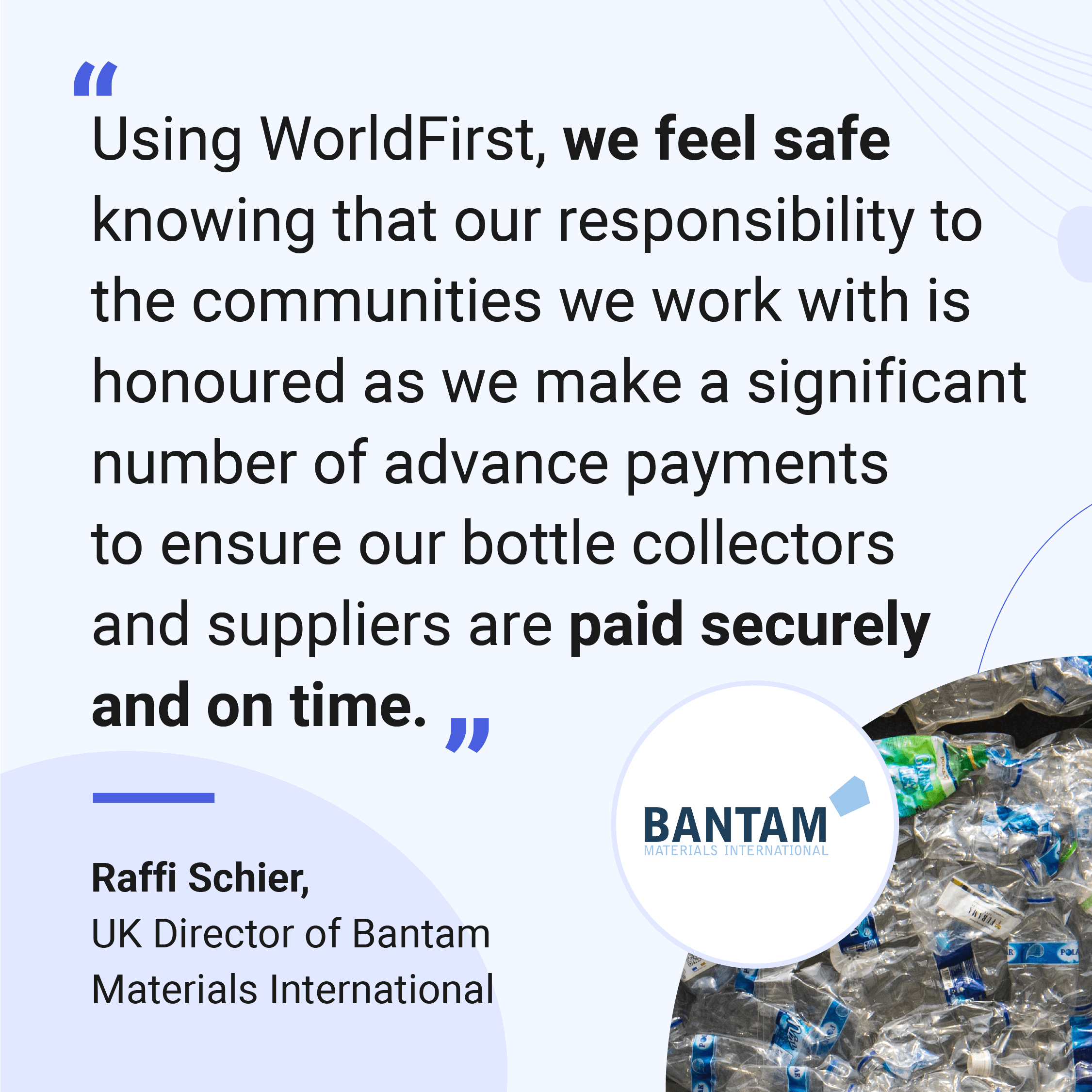 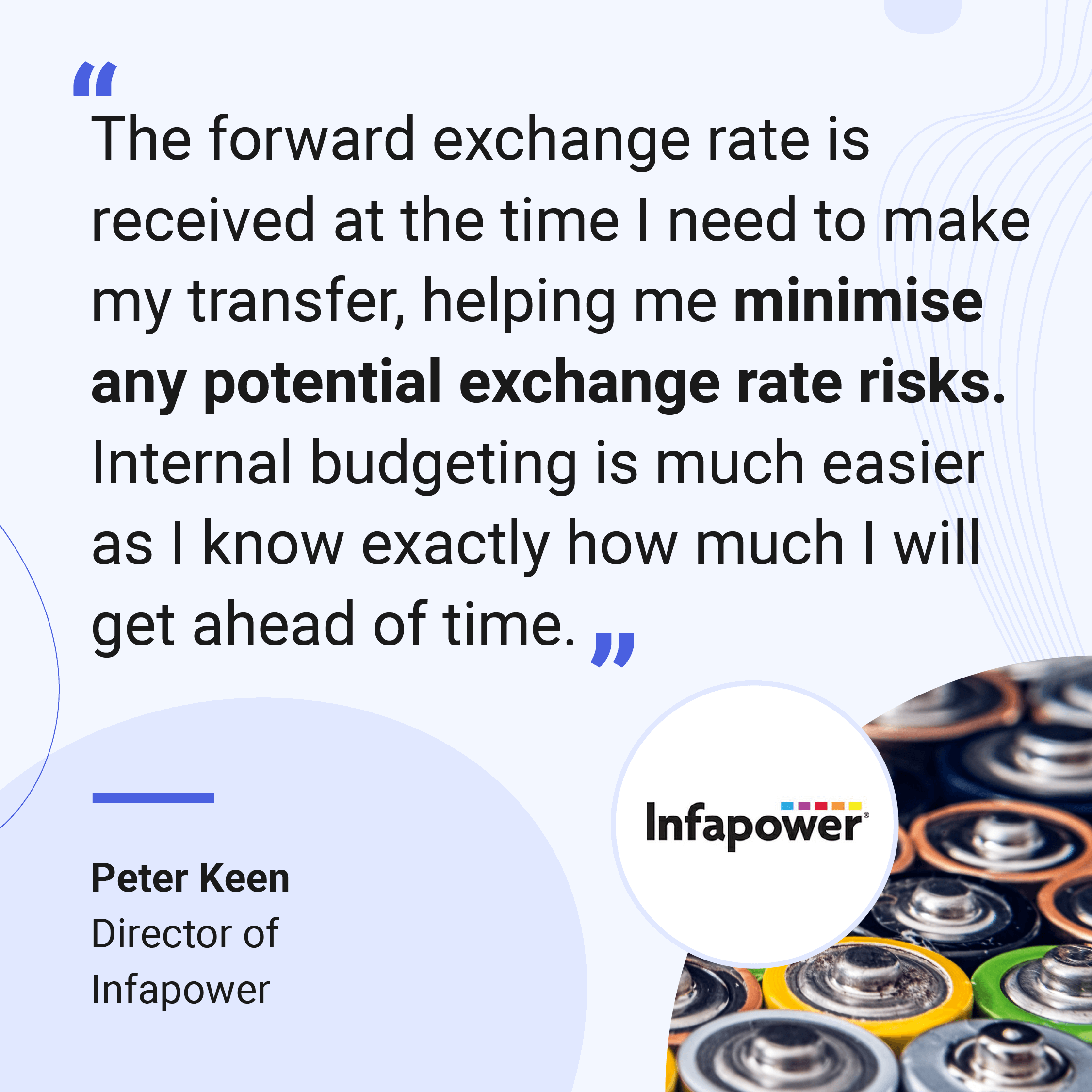