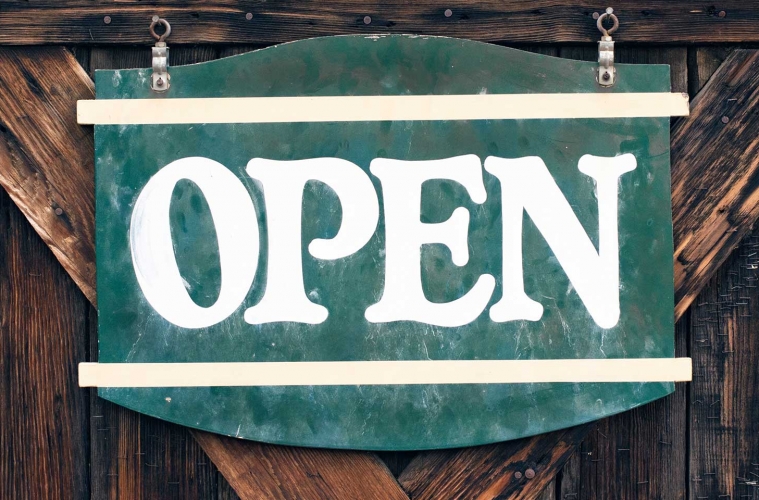 How to Start a Business in Canada

There are plenty of commercial and economic reasons to start a business in Canada. These include a skilled and educated workforce and a relatively low taxation regime (the lowest total effective taxes of any G7 country, according to PwC). And if you’re in a hurry then, according to the World Bank Group, the process of establishing a new business is faster in Canada than in any other G7 country.

There are incentives, too. Canada is keen to keep its economy growing and there are both federal and provincial initiatives aimed at attracting investment, entrepreneurship and technical expertise.

Best places to start a business in Canada

It’s difficult to make too many generalisations. It very much depends whether you’re setting up a fish processing business or a chain of coffee shops aimed at urban techies. But here are some ideas:

The pros and cons of starting a business in Canada

With only 37 million inhabitants – some of them in icy, far-flung corners – Canada may not be the largest or most manageable market in the world, but it has plenty of attractions. Business people in the UK will appreciate the similarities in legal and business practice between Canada and the UK, the strength of its economy, its use of the English language (except when it speaks French) and its political stability.

The downsides depend on what kind of business you’re running. The vast distances may not be a problem, especially if your market is made up of people or businesses in the densely populated cities. Perhaps the most frustrating obstacle to an outsider is the autonomy each province has in terms not only of regulations – we have that to a degree in the UK, too – but taxation.

Exporting to Canada became tantalisingly close to becoming simplified through the EU-Canada Comprehensive Economic and Trade Agreement (CETA) which will eliminate nearly all Canadian import duties. With the UK leaving the EU, future trading arrangements are unclear.

Types of business entity in Canada

The options are similar to those in the UK:

This is the equivalent of the sole trader in the UK. In terms of liability, there is no distinction between you as an individual and your business. This makes you personally responsible for all your business’s debts and obligations. If something goes drastically wrong, your debtors can come to you for recompense and potentially wipe you out.

In which two or more people pool resources to create a business and share the profits in any way they specify through their partnership agreement. Partnerships can be general (partners are jointly liable for the debts), limited (some partners can contribute without being involved in the operations), or limited liability (generally the domain of lawyers, accountants and the like).

The equivalent of the UK’s private limited company. This legal entity is separate from its shareholders who cannot be held liable for its debts, obligations or actions. A corporation may be created under either federal or provincial law. If you opt for the provincial route, you will need to register your business in each province in which you conduct business. 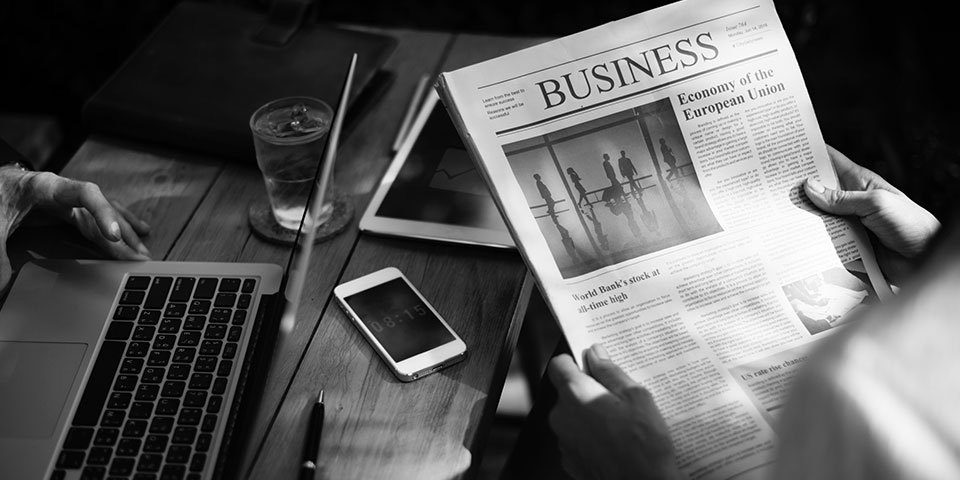 Starting a corporation: your options as a non-resident

Registering your new corporation under federal law may seem simpler than registering it individually in each province. But if you don’t have Canadian residency, the provincial option could prove simpler.

Trading without a Canadian corporation

Setting up a branch office

If you already have a business outside Canada and don’t actually need to create a Canadian corporation then conducting business is simpler. If you are deemed to be ‘carrying on business’ you will simply need to register a branch office with the province(s) concerned. You are generally ‘carrying on business’ if you have a resident agent, representative, warehouse, or office, for example. Or if you’re conducting a business which is regulated in that province.

The options for online businesses

If you don’t have any kind of physical presence in Canada and are merely selling and/or buying goods and services online, then you are not ‘carrying on business’ and do not need a branch office.

If you’re selling goods via the internet, then Canada could represent a viable market. Although its 37 million citizens were relatively slow to adopt online shopping, they’re now making up for lost time. Eight in 10 now shop online and they are getting used to buying across borders, too. Research conducted in 2016 by Canada Post found that more than half had made a cross-border purchase in the previous year. Although 83% of those had bought from the US, only 16% had purchased something from Europe. Still, these figures are only likely to increase as cross-border purchasing becomes the norm.

If you are an Amazon seller, you may be able to access the Canadian market through Amazon.ca. Other popular Canadian marketplaces include BestBuy, Newegg, and Walmart.

You will need to carefully investigate your obligations regarding taxes and import duties. For example, you mustn’t charge VAT for online sales to Canada. Any order over $20 may be liable for import fees and sales tax. You must fill out a customs declaration when you ship your products to Canada.

If you’re interested in licensing your product or service in Canada, there’s no federal legislation to navigate. Alberta, British Colombia, Manitoba, New Brunswick, Ontario and Prince Edward Island are the only provinces which have specific franchising regulations. The Canadian Franchise Association is a useful resource.

Protecting your trademark in Canada

If you’re doing business in Canada by any route, you may want to protect your trademark there to ensure that no-one infringes it (and to check that you’re not violating anyone else’s). This, at least, is one task that you don’t need to replicate in every province. Visit the Canadian Intellectual Property Office (CIPO)’s Trademarks pages.

Several provinces have set up programmes designed to make it easier for business people to move to Canada. Here are a few examples:

Incentives to invest in Canada

The Canadian federal government and its provincial counterpart are keen to attract investment so there are also quite a few incentives such as the Scientific Research and Experimental Development Tax Incentive Program which offers tax incentives for eligible companies to conduct business research and development in Canada. For more information see the Invest in Canada website.