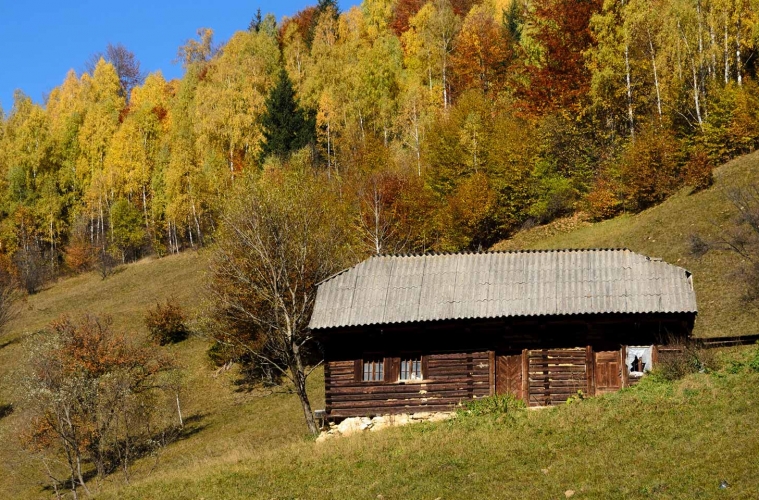 How to Retire to Canada

British people in particular have a great fondness for Canada. As a relatively safe country with great scenery, good healthcare, and kind people, it sounds like the perfect place to retire. But can you actually do it?

Why do people choose to retire to Canada?

Where are the best places in Canada to retire to?

The Canadian website MoneySense.ca did its biggest ever data-crunch in 2017 to come up with a league table of the best places to live in Canada. By focusing on the factors likely to be important to retirees (such as low property taxes, access to health care, a thriving cultural community, and nice weather) they came up with a list of best places to retire in Canada. Here are their top 5:

Retiring to the UK from Canada isn’t a straightforward process – the Canadian government is wary of inviting people in to the country who won’t contribute through working and who could potentially become a burden on its healthcare system. But if you can be flexible about your concept of retirement, then why not look at the simpler option of spending six months a year in Canada? As a citizen of the UK you’re entitled to visit Canada for up to six months in any 12 month period. You don’t need a visa or any other paperwork to do so.

Alternatively, if you have a child or grandchild who’s a Canadian citizen or permanent resident then you can apply for a parent and grandparent super visa which entitles you to make visits of up to two years. This is a multi-entry visa that enables you to make multiple visits over a 10 year period.

Making a full-time and permanent move to Canada is much more difficult. Immigration Canada has no formal retirement visa route. Indeed, you can’t even get all the way through the ‘Check your eligibility’ tool – ‘retirement’ is simply not one of the options in the first question: ‘What would you like to do in Canada?’.

If you want to retire to Canada, you’re better off not retiring, but applying to work through one of the limited work-related entry programmes ahead of your planned retirement:

The non-work option is family sponsorship if you are closely related to people already living there.

You may have heard of Canada’s Immigrant Investor Program for people with a net worth of at least $1.6 million who were willing to make a government-secured investment of $800,000. This scheme no longer exists.

Buying a property in Canada 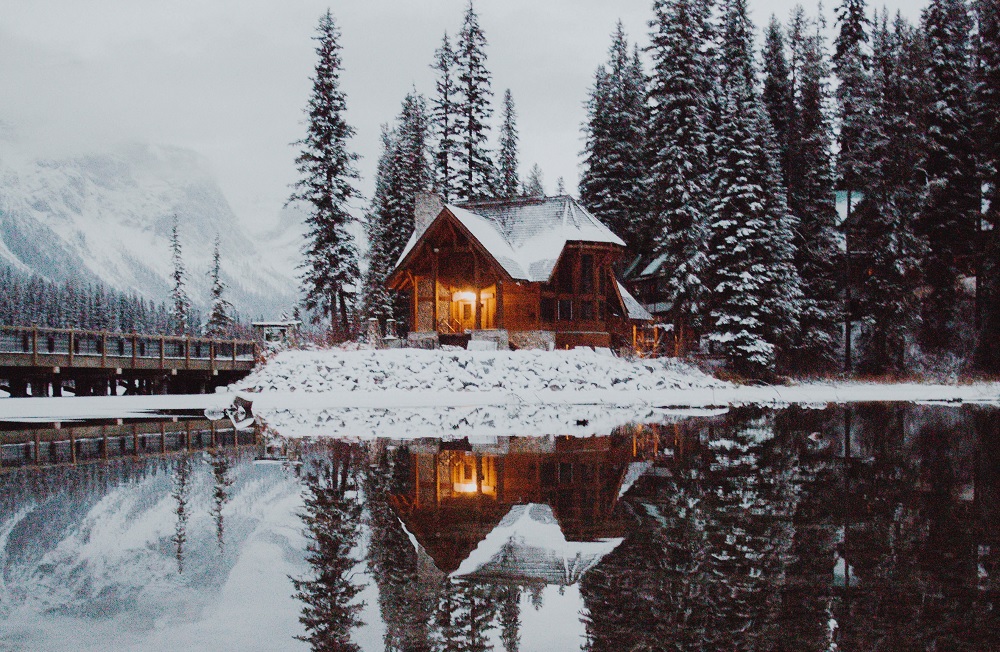 Taking the part-time option won’t stop you from owning your own home in Canada. Visitors to Canada are allowed to buy property and rent it out when they’re not in the country. You could even get a mortgage. Don’t forget to check out our guide to buying a house in Canada too!

You are entitled to receive Canada’s Old Age Security (OAS) pension even if you’ve never worked in Canada providing:

Drawing your pension in Canada

If you’re entitled to a UK state pension, you can claim it wherever you are in the world by contacting the International Pension Centre or filling in the international claim form and sending it to the International Pension Centre. You can arrange for your pension to be paid into a Canadian bank or a UK bank. If you choose the former, you’ll be paid in Canadian dollars and the exact amount you receive will change from month to month due to the fluctuation of exchange rates.
If you have chosen to live six months of the year in Canada and the rest in the UK for visa reasons, you will need to choose to have it paid into a bank in one country or the other.

You can no longer move your pension to a Canadian scheme. The UK government removed Canada from its list of qualifying recognised overseas pensions schemes in February 2017. You can either transfer pensions to a UK international self-invested personal pension (International SIPP) or transfer it to a third country such as China – Hong Kong where there is zero tax, but the transfer will be costly – a 25% exit tax.

If you want your pension paid straight into your Canadian bank account, check with your UK pension provider whether this is possible. They might charge you in which case you could simply keep the pension paid into your UK bank account and then transfer it yourself each month. Rather than transferring money through your bank – who will likely charge you a hefty fee and give a less favourable exchange rate: consider using a service such as WorldFirst instead.

The UK and Canada have a Double Taxation Convention which broadly means that if you’re living in Canada and drawing income from the UK you won’t be taxed twice.

It’s difficult to generalise because, as in every big country, you’ll experience differences in the cost of living – especially rent and property costs – depending on where you settle. But it’s fair to say that outside the city centre districts of Toronto and Vancouver, for example, housing is relatively more affordable and Canada is generally a cheaper place to live than most European cities. However, the prices of a surprising number of things – alcohol, groceries, cellphone plans and internet access – can seem surprisingly steep.

One of the main benefits that expats can experience in their retirement is the Canadian healthcare system. Facilities throughout Canada are of a consistently high quality and are funded by the government. The health care system is paid for by taxes and managed locally, within each province. Although there will be a brief three month period when new arrivals are not covered by the provincial health care plan, as long as you have a valid residency visa you will be eligible for free healthcare thereafter. During the initial period, you can get affordable private health insurance at a very reasonable rice. In fact, some retirees choose to maintain a level of private insurance because although Canada’s public healthcare system is high quality, there can be long waiting lists.

Being accepted by the locals is one thing you’re unlikely to have to worry about much when retiring to Canada. Hospitable by nature, Canadians are as likely to invite you into their home as tell you their name.
The story of how the residents of the small town of Gander, Newfoundland and Labrador, housed and fed 7,000 air passengers who were stranded there when all planes were forced to land outside the US on 9/11, is so inspiring it became a hit Broadway musical – Come From Away – soon to open in London’s West End.