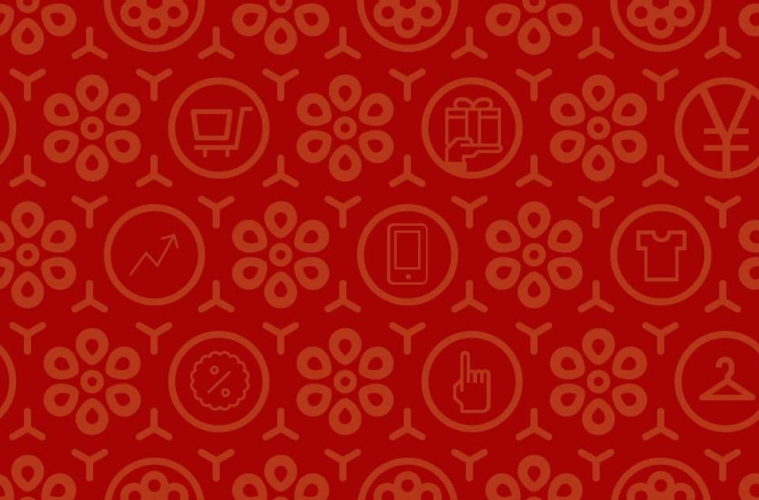 Selling to Asia? 7 marketplaces YOU should get to know

Arguably the most important market for international businesses today, online merchants are increasingly waking up to the opportunities brought by selling to Asia. The continent has become the world’s biggest e-commerce market and it is Chinese consumers in particular that are the driving force of today’s thriving online economy. In less than a decade, China’s growing middle classes have moved online and now nearly half of its 1.4 billion population is an active internet user.

This is a trend seen across Asia with digital adoption soaring at an unprecedented rate. This year India became the second biggest smartphone market in the world with over 220 million users, overtaking the US in total volume of people using smartphones. With penetration still below 30%, that number is expected to almost quadruple by 2021, according to research from mobile phone manufacturers Ericsson.

For many businesses already selling to Asia, the rate of growth and scale is what sets it apart from other markets. Forecasters believe the current size has barely scratched the surface with uptake expected in China’s low tier cities and other countries in South East Asia already beginning to benefit from the e-commerce boom. In Thailand, 85% of consumers not living in major metropolitan hubs use mobile devices for their online purchases.[1]

So, the question every ambitious online seller should be asking is: how can I tap into the various Asian markets to reach these active and growing markets? Below, we look at the top  marketplaces and give you tips on taking advantage of the opportunities when selling to Asia.

A spin off of Taobao – the online marketplace owned by the Alibaba group which controls over 80% of the market in China – Tmall Global was set up to provide big brands from the west a marketplace with access to China’s growing consumer base.

Lazada’s easy to use platform gives sellers exposure to over 50 million visitors a month and each seller can customise their online ‘shop front’. Furthermore, Lazada also offers a fulfilment service making it easy to manage the whole sales process. Lazada features an extensive product offering in categories ranging from consumer electronics to household goods and fashion, across a huge SEA foot print.

Founded in 2007, Flipkart has become an Indian start up success story. Like Amazon, Flipkart started as an online bookseller and has quickly grown to become the largest online marketplace in Asia with a billion dollar valuation to suit.

With Indian consumers adopting online shopping at a rapid rate, Flipkart has benefited from first-mover advantage as well as adapting their business model to meet the country’s specific needs. For example, Flipkart was one of the first adopters of cash-on-delivery payments which proved successful in getting more customers to use the service. Flipkart has also invested in setting up its own logistic service, creating its own infrastructure to support a growing e-commerce industry.

For online merchants, selling on Flipkart is fairly straightforward with an easy sign up process. However, in a move to increase its profitability, Flipkart recently changed its fee structure. Sellers should now expect to pay commission, as well as shipping and collection fees, whilst existing rates have gone up too. Nevertheless, with its wide reach, Flipkart is still one of the best platforms to get your products to Indian consumers.

Unsurprisingly, it remains strongest in its home territory and is arguably the best platform to use when selling to Japanese consumers. It has the largest market share in the country, with over 105 million members, and almost every type of product can be found on the marketplace.

Coupang is the largest e-commerce website and online marketplace in South Korea, the seventh largest retail ecommerce market in the world.  Starting off as a daily deals website in 2010, Coupang has the world’s fastest growing e-commerce company with over US$2 billion dollar sales. Now, it is estimated that 2 out of 5 Koreans are a Coupang user making it the best platform to penetrate the growing consumer market in the region.

Interestingly, Coupang has succeeded in a market where not even Amazon have and like other Asian marketplaces, they have done this by innovating to meet the needs of the local consumer. This has included things like same day delivery and investing heavily in mobile optimisation. With big names like Softbank and Blackrock investing in the company (and valuing it at US$5 billion), Coupang is a name that we are likely to hear more of in the future.

Started in 2010, Snapdeal is one of India’s largest marketplaces. Backed by eBay, Snapdeal boasts over 40 million users and 300,000 sellers. Snapdeal has grown through strategic acquisitions and encouraging international sellers on its marketplace through its geographical reach with the website accessible from anywhere in India.

Snapdeal promises to offer the best-priced deals on branded products which range from electronics to fashion and apparel. Snapdeal also handles all storage, packing and delivery for its sellers as part of their Snapdeal Plus program making it hassle free for international sellers,

The fashion-focused online marketplace launched in 2012 and covers 11 countries across Asia-Pacific including Indonesia, Taiwan and Australia. Zalora’s marketplace is aimed towards independent merchants looking to reach a diverse customer base. Zalora has also launched its own fashion and lifestyle magazine cementing itself within the lifestyle sector. Since its inception, Zalora marketplace now features over 1,000 independent boutiques on its marketplace.

Whether you’re just starting the process or you’ve been selling to Asia for a while, look beyond old favourites like Amazon and eBay and you’re likely to find a substantial customer base for your goods and services.

To find out more about how we can support you selling to Asia, please call your account manager or register online.

[1] Bain & Company, Can Southeast Asia live up to its e-commerce potential 2016