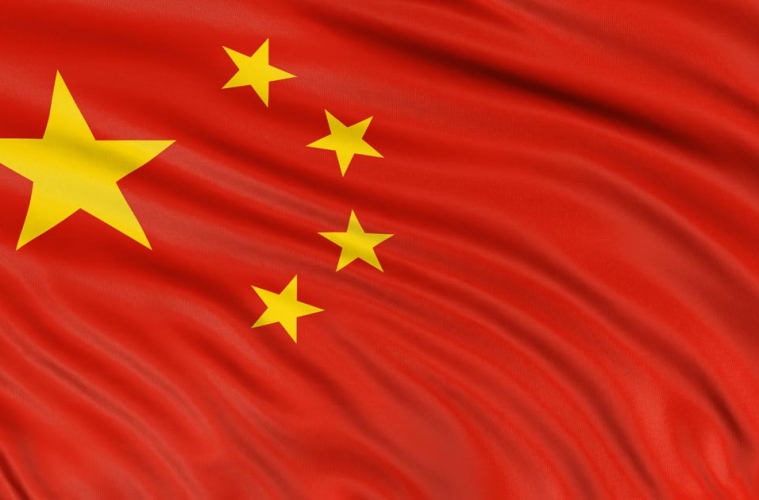 Why does China have two currencies?

China is not one to play by the rules when it comes to currency and so while most countries are happy with one currency, China has two. Confusingly, both are referred to as the yuan or renminbi and both have the same bank notes but, crucially, they are not worth the same.

The difference comes in where the currency is settled and the hints come in the ISO codes for the currency; one is called the CNY and one the CNH. The former is used in the domestic economy and the latter for international trade.

A brief history of China’s currency

China’s currency is officially called the renminbi, meaning “the people’s currency” in Mandarin, and the yuan is actually the unit of account. It was first issued by the People’s Bank of China in 1948 and whilst the two terms are used interchangeably the relationship is similar to that of sterling and pounds in the UK.

Back in the days before China was the industrial and economic behemoth that it is now, the Chinese economy was relatively closed and the conversion of international currency was heavily restricted. The Chinese government wanted to make sure that it held control of the money in the economy and to limit the amount of currency and wealth that could flow out of the country.

As China began to grow and become the beating heart of manufacturing and industrial work in the late 90s and 2000s, more and more money was flowing into the country from eager consumers, especially in the west.

Creating a parallel currency, settled in China – Hong Kong, was the way that they decided to do it and banks were able to start trading the new CNH currency from 2004.

What are the key differences between CNY and CNH?

The main differences between the two currencies are the regulations and restrictions imposed upon them and their use. In essence; transactions in CNY are restricted while there are none on CNH.

Lastly, and most distinctly, while the local value of CNY is still dictated by the People’s Bank of China, the CNH is freely tradeable like most other currencies. This can lead to the value of the currencies diverging and on any day of the week an offshore yuan (CNH) being valued by the markets as worth more or less than one available on the Chinese mainland (CNY).

Typically the values will diverge depending on liquidity – i.e. how easily traders can get hold of a currency and the overall flows into the Chinese currency around Chinese New Year. Similarly, if the People’s Bank of China is to intervene in markets then it will use the CNH to do so.