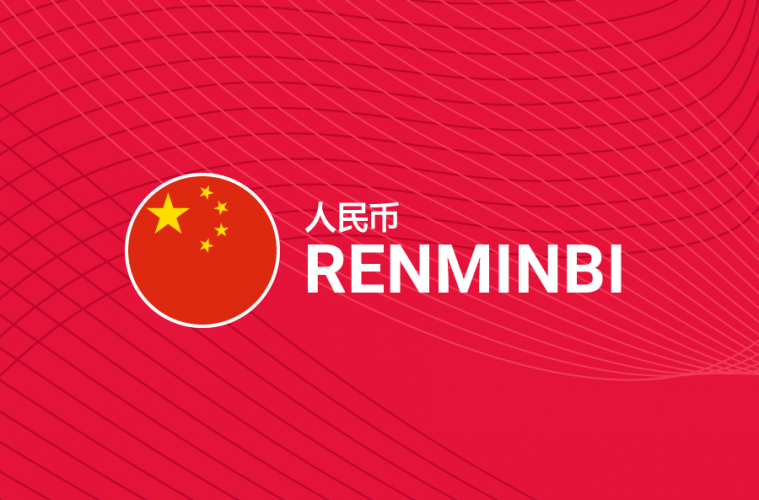 In the past, the cost and inconvenience of currency transactions, rather like language, distance and cultural differences, were seen as significant challenges to doing business with companies in China. But the reality now is very different.

True, language can still be a barrier, and the immense physical distance has not disappeared; what has changed, however, is that cross-border currency transactions with China have become effortless. In fact, it’s never been easier to transfer money to suppliers in China.

For businesses in Europe and beyond trading with Chinese companies and with a need to send money to China, doing so is now as easy as transferring funds to the US or Australia.  Making payments directly in renminbi is quick and convenient.

Renminbi comes in two forms: onshore and offshore.  Onshore renminbi (CNY) is used in the Chinese mainland and offshore renminbi (CNH) beyond. There can be a slight variance in their values against other currencies, because the offshore renminbi is allowed to move amid the ebbs and flows of the global foreign exchange market. Yet, the sheer weight and size of the onshore market prevents sharp swings and high volatility.

But there is one constant: offshore and onshore renminbi always trade one-for-one, they are transferable at exactly the same value. And while there may be occasional changes in policy, from a practical point of view, these don’t affect foreign businesses trading with Chinese companies.

The renminbi is a stable, safe and transferable currency that’s underpinned by the world’s second largest economy that has a credit rating equal to Japan and higher than many EU countries. London, meanwhile, has established itself as the second largest clearing center for offshore renminbi payments after the city of Hong Kong.

We recently sat down with Eton Rock, a cosmetics maker based in Gibraltar to find out exactly how easy it has been for them to make payments to their suppliers in China using renminbi.

James Schaaf, Director of Eton Rock noted that, as recently as within the last 10 years, foreign exchange brokers described the currency pair (CNH and CNY) as “an exotic, which subconsciously reduced my trust and comfort when trading in this currency pair.”

In 2017, that changed when Eton Rock switched to using WorldFirst to handle its payments to its Chinese suppliers – using renminbi. “I found that Chinese suppliers were more than happy to also quote prices per unit in their domestic currency,” said James Schaaf noting that he could get prices as much as 10% cheaper this way. “I was always able to achieve better unit price equivalence when quoted in CNH.”

Exotic currencies are generally more expensive and volatile, but the renminbi is a far cry from that now. The offshore renminbi market is long-established and fast growing. It’s also set to expand further as China gradually opens up. The renminbi is forecast by Morgan Stanley to overtake the Japanese yen and British pound to become  number three global reserve currency, behind the US dollar and euro, by 2030.

WorldFirst offers a secure, easy-to-use online platform and competitive foreign exchange rates. It’s able to offer better rates because of the volume of transactions it handles. Its scale means it can get far more competitive rates – with rates up to 80% lower than the high-street institutions. Small businesses using traditional service providers will likely incur higher fees or get less competitive exchange rates if the size of their transaction is relatively small. WorldFirst will typically offer an exchange rate that’s 2%-3% more competitive*.

WorldFirst’s simple and transparent pricing model enables all its clients to receive a fixed fee, known ahead of time, based on their annual trading volume – with no opening fees, annual fees, or deposit requirement.

WorldFirst can reach banks anywhere in China. So, whether it’s for spices in Sichuan, consumer electronics in Guangdong or precision engineering in Jiangsu, transactions can be settled in directly in renminbi with speed and ease.

Speed up payments to Asia

Access our networks and over a decade of experience helping businesses pay into China. WorldFirst have made over 1 million payments into China in the 12 past months, valued at almost £13bn

* When opting to pay suppliers on Alibaba.com by transfer to Singapore or Hong Kong settlement accounts

For more information on the Chinese renminbi, take a look at our latest guide ‘Everything you need to know about payments in Renminbi.’

Ready to get started? Contact us today and speak to one of our dedicated account managers who will be happy to help.