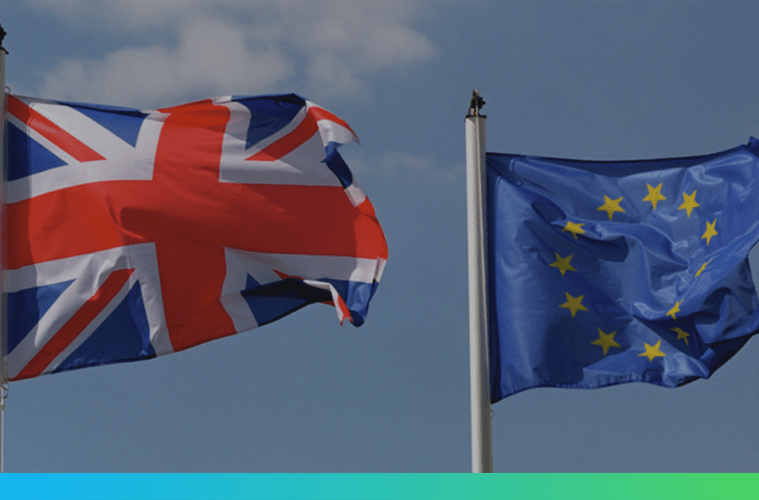 Hurry up and wait

The holding pattern that is Brexit Britain at the moment is in full swing this morning; as much as there will be spasms of activity, rumour and debate on any number of issues pertaining to the UK’s future relationship with the European Union, there will also be quiet points as well. Today is one of the latter but comes as a welcome alternative to the dislocation and fear of last Friday.

That relative quiet has not translated into newfound strength in sterling and we remain at depressed levels this morning. Now we are in a transitional period that leaves the UK in an uncomfortable position; unknowing of trade terms, uncertain of investment and unwilling to speculate.

As much as the UK data calendar begins to snap into life once again next week as we have seen in the past few weeks, issues such as interest rates, growth, what consumers are doing and other cyclical factors are being put aside as we focus on the deeper more structural issues such as the twin current and fiscal deficits and the relationship that the UK will eventually hold with the Single Market.

It therefore stands to reason that the next real piece of news for the UK and sterling as a whole is the Chancellor’s Autumn Statement on November 23rd. For now we must wait and maybe have a piece of marmite toast.

As much as China’s trade data yesterday morning was a real disappointment, today’s inflation numbers have been feted. Chinese CPI) through the past 12 months hit 1.9% – expected 1.6% – while producer prices rose above 0% for the first time in 4½ years. Domestic growth dynamics still remain strained and with debt to GDP rising and consumer credit also soaring, the fact that inflation is finally showing its head is more a case of relief more than celebration.

AUDUSD and NZDUSD were supported by the release with USDJPY also creeping higher but markets are not really sure as to what to do with the dollar following a strong pull higher in the past few sessions.

Where now for the USD?

With a Fed hike seemingly locked and loaded for the December meeting the issue of divergence has now started to weaken the euro. According to Reuters, the ECB could take a decision on making modifications – including buying more from certain countries and allowing them to purchase bonds yielding below its current -0.4 per cent deposit rate – at the end of the year.

EURUSD has broken below the 1.10 level for the first time in 10 weeks as a result of these pressures but trade-weighted euro is still quite strong given the collapse of sterling.

US retail sales and US producer prices are due this afternoon and it is up in the air whether a strong release helps the USD higher as investors further position themselves for December’s Fed meeting or whether it allows markets to feel more comfortable to take on risk. We think the former but recent moves by the USD have been driven on a desire to be shot of risky assets.