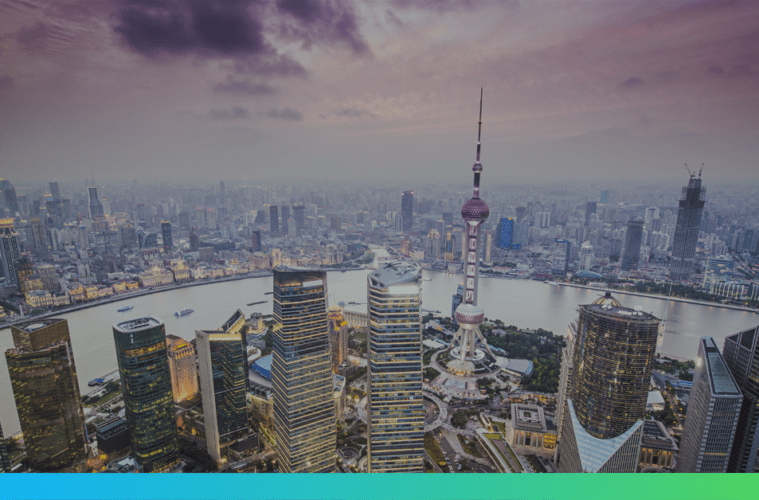 Focus to shift briefly from Brexit

Sitting here on a Monday morning and thinking that Brexit will not be the top story affecting these markets in the upcoming five sessions has been a bit of a fool’s errand of late. Through this week we will receive the ruling of the court case on whether the government is allowed to invoke Article 50 without assent from the Commons later today as well as another inflation reading that will be seized upon to illustrate just how much the decline in sterling has and will be passed through to both producer and consumer prices. Plus who’s to say that further comment, disagreement or announcement is made on the UK’s membership of the Single Market at some point this week?

The Witney by-election – to replace former PM Cameron – will take place on Thursday.

We have noticed an increase in chatter around a possible 2nd independence referendum in Scotland in the past week or so, coinciding with the Scottish National Party’s conference in Glasgow. From a currency point of view we still think that any further referendum would be unsuccessful. There is no way that an independent Scotland would be able to keep the pound and rejoin the European Union; new entrants must submit to the European single currency and we see the average Scot more likely to reveal a dislike for haggis and Irn Bru than revealing a desire to use the euro.

GBPUSD is once again lower at the open this morning but, as we saw last week, this is more a function of USD strength than sterling weakness; we believe that this week could continue to see additional dollar outperformance despite being at overbought levels already.

The election is only 3 weeks away and the 3rd and final debate will take place Wednesday night although we doubt that the vitriolic back and forth between Trump and Clinton will do much to move the needle for the undecideds. Trump is continuing to slide in the polls following more videos of past behaviour and may treat this debate as a last hurrah; a ‘win’ for him following the debate would likely trigger additional USD buying. A new Wall Street Journal poll released over the weekend had Clinton leading by 11 percentage points.

Similarly we are looking at news elsewhere to boost the USD. Thursday’s European Central Bank meeting is unlikely to see policy shifted – we believe any changes will take place in December given the access to fresh economic forecasts – however we think there is a decent chance that comments from Mario Draghi will be allowed to take the euro lower. Chatter about a ‘tapering’ of the European Central Bank’s bond buying program is somewhat premature in our eyes and we believe that Draghi will use the press conference to outline the Bank’s continual commitment to its easing policy.

News from China has soured in the past week and so it is fortuitous that the latest round of Chinese industrial production, retail sales and GDP data are due this Wednesday morning. Stronger retail sales may be able to point to an increase in domestic demand however with last week’s poor export numbers still fresh in investors’ minds it will take a lot for CNY and CNH to mount a recovery.

It is hard to get excited about anything on the data calendar today.