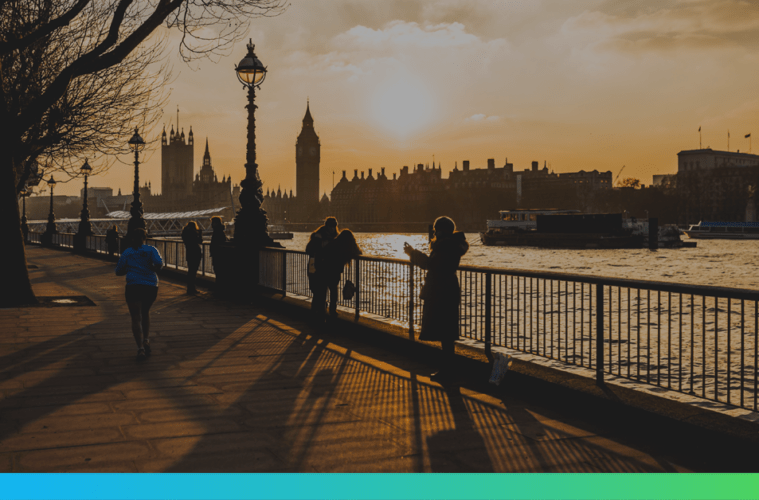 All talk but no vote

Despite the promise of a debate on the terms of Brexit, the pound has not been able to solidify in the past 24hrs and a slow, inexorable decline continues. A debate is ok; a transparent plan and the ability for these MPs to vote on the terms of a Brexit would allow the markets to treat the pound like a door mat no longer.

Inflation pressures in a post-Brexit Britain are a logical side effect of the pound’s declines in the past few months although we do not expect to see that run into the UK’s official inflation numbers for a couple of months. For now, anecdotal evidence – the Marmite war between Tesco and Unilever for example – suggest that inflation expectations are already on the march higher. You only have to look at the fuel pump to see additional price pressures.

We think that the majority of the price rises will take place after Christmas; which retailer wants to push up prices before its most valuable time of the year? The January sales are unlikely to be that jolly.

The declines in the pound will foresee a transfer of wealth in the UK away from importers and households, via inflation, to the exporting sector. Previous declines in sterling have not engendered an export-driven revolution in the UK but can ably provide some form of foundations.

For now the reasons for sterling declines remain the same as they were last week alongside the expectations of a drive higher in inflation as producers and retailers pass on higher costs courtesy of the weaker pound; there are fears over the level of Foreign Direct Investment into the UK following a trigger of Article 50, concerns over employment in industries that rely on cheap, largely foreign labour and the outlook for the City and its ability to apply its business in the wider European Union. Legal challenge to start

As for now, focus shifts to the High Court in the UK as the legal challenge to the government’s desire to be able to trigger Article 50 via the Royal Prerogative will be tested. The case starts today with a ruling expected in the next couple of weeks.

For now, we cannot say that a Hard Brexit is indeed appropriately priced, given the noises from the UK government have continued to make?

Chinese trade data overnight has taken some of the appetite for risk out of the markets. Exports fell by 10% in September – 5.6% in yuan terms – adding a note of disappointment and worry to the belief that a weakening yuan and stronger demand from the United States would boost trade. Yen has strengthened as the dollar has weakened with equity markets in Asia and as we open up in Europe taking a bit of a hit.

Last night’s Federal Reserve minutes showed a central bank that remains patient and market expectations of an interest rate hike in December have not shifted. During their meeting 3 weeks ago, the Federal Open Market Committee voted 7-3 to leave interest rates unchanged. “Several” of those who supported the decision to wait on tightening policy said the decision was a “close call.” Several also indicated it would be appropriate to raise rates “relatively soon.”

It is once again a quiet day within the data calendar.