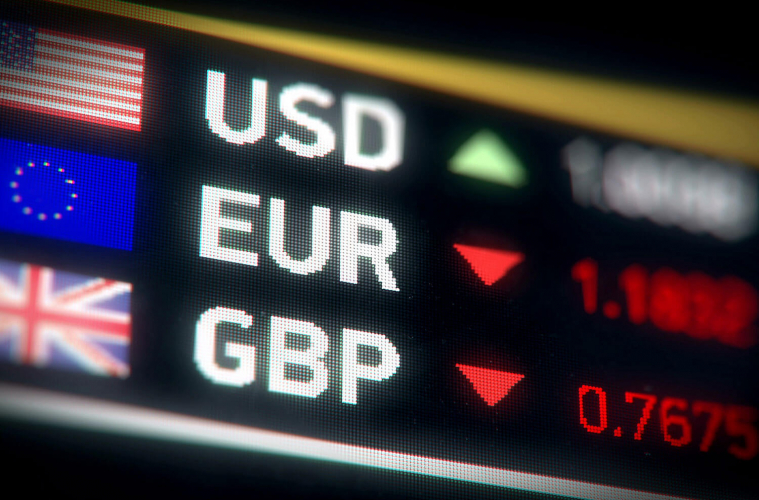 The pound vs the euro: the Brexit effect

How has the pound fared versus the euro in the days since the EU referendum – and what causes such instability?

In the years since the UK voted to leave the European union, the pound has had a tough time, with two Downing Street successions followed by the global COVID-19 outbreak impacting its weight in the currency exchange market. But what exactly is it about an event such as Brexit that impacts the pound and euro?

There are myriad factors that can cause currency exchange rates to fluctuate, with political stability – or lack thereof – and recessions being two of the most damaging, largely due to the uncertainty that surrounds them. Couple this with traders’ increasing favouring of political rather than economic data, and the past few years have made for rather volatile performances from the pound and the euro.

Over the past 20 years there have been two major events to impact the values of the pound and the euro – the financial crash in 2008 and the UK opting to leave the EU in 2016.

Why does Brexit affect the pound and euro?

As both the pound and the euro are free-floating, their respective values are determined by the supply and demand of traders. While beneficial in many aspects, currencies in this field are at a disadvantage due to the uncertainty that comes with daily changes in value. And since 2016, nothing has bred uncertainty like the fallout from the UK’s decision to exit the European Union.

Close relationships with a host of nations means that the euro is not only affected by the politics, fiscal policies, economic performance, inflation and interest rates of the 19 euro zone member states, but also by those of nations outside its borders, too. Figures from 2017 show the UK was the second-biggest net contributor to the EU budget, meaning it put in more than it got back out. The removal from the EU therefore reduces the pot and could cause further instability across the EU.

From the point of view of the pound, a struggle post-Brexit is likely, with debt and recession fears surrounding an independent United Kingdom. Depending on how the Bank of England responds to these problems dictates how attractive – or unappealing – the pound becomes to traders.