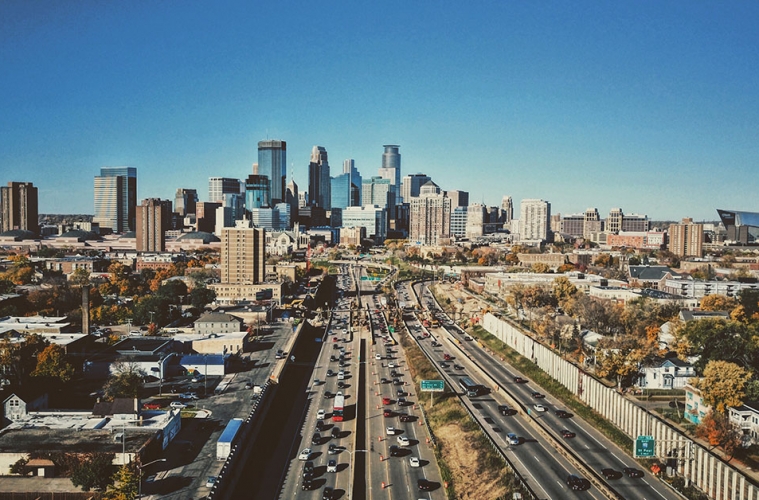 How to move to the United States of America

‘Free to be anything you choose / Free to wipe tables and shine shoes’. That’s America, according to the sardonic wit of lyricist Stephen Sondheim in the musical West Side Story.  And although it still says ‘Give me your tired, your poor, your huddled masses yearning to breathe free’ on the Statue of Liberty, getting the opportunity to make a new life there is harder than it’s ever been for most people. Still, where there’s a will, there’s a way…

Our top five reasons to move to the USA

Five places to consider in the USA

Of course, compiling a list if 5 is mug’s game and means we miss out such perennial hot-list favourites as: Austin, Portland, Chicago, Seattle, Boston, Columbia, Washington DC and Arlington to name a few others.

The moving to the USA checklist

How to work in the US 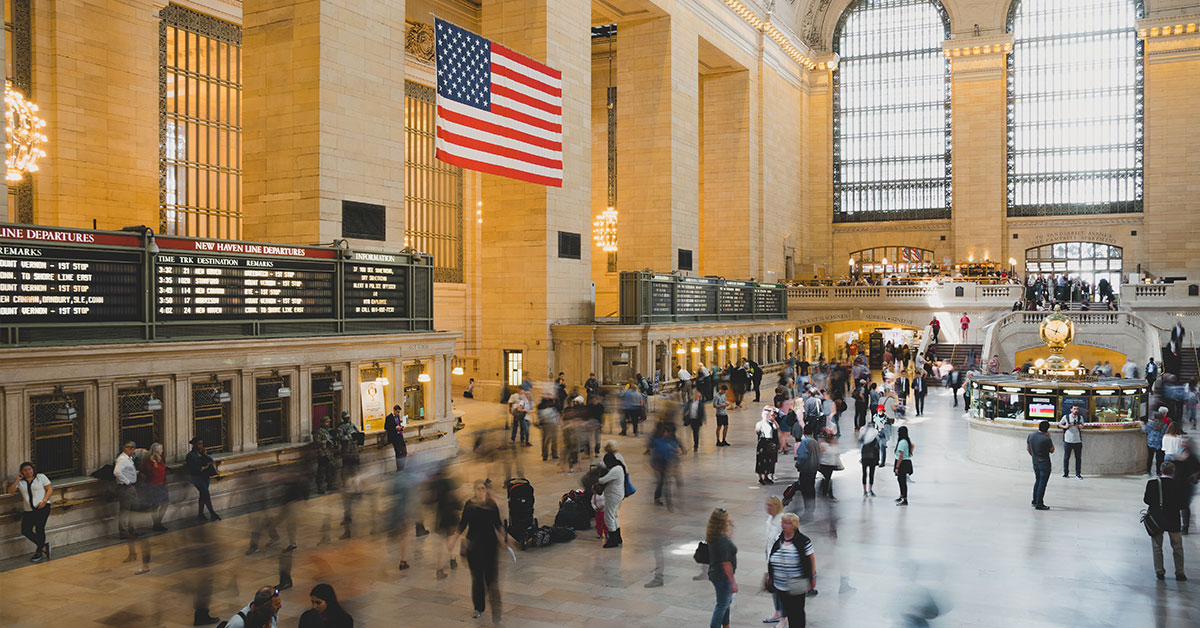 Getting the necessary paperwork has long been notoriously difficult and only gets more so.

How to manage your money in the US

There are quite a few hurdles to opening a bank account in the US, not least because of the anti-money laundering laws.

If you’re already in the US, you’ll need a load of documentation (passport, proof of address, secondary ID, immigration documents, UK bank statements, credit history report, and certification of employment could all be required), a deposit, and a Social Security Number (here’s how to apply for a Social Security Number as a non US citizen). You’re more likely to be successful if you apply at a branch than online.

Setting up a US bank account before you get there is going to be almost impossible. If you already have a UK account with a bank that has a presence in the US (such as Barclays or HSBC) they may be able to help you. Or you could try a US bank that’s present in the UK such as Citibank or Bank of America.

One thing you’ll need to get used to watching out for is ATM fees. The average fee for making a cash withdrawal at an ATM that’s not part of your own bank’s network is now almost $5 thanks to the fees charged not only by the ATM owner, but by your own bank too.

Don’t forget, if you need to transfer money from the US to America or vice versa, WorldFirst offers the easier, cheaper, and faster way to safely get your money where you need it.

How to make friends in the US 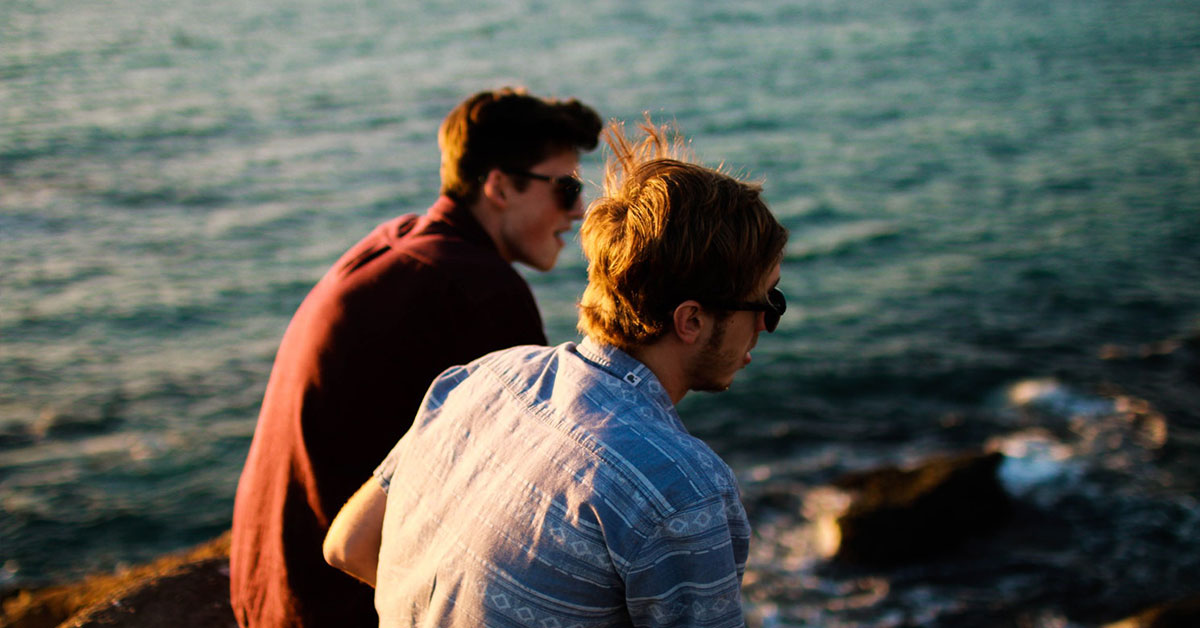 While most Americans are only too happy to strike up a conversation with a stranger and seem to have few filters, some Brits find making friends in the US surprisingly hard. There doesn’t seem to be any consensus on why this should be and, in any case, the process of finding like-minded people in a big city will be different from small town, suburban or rural living. All that can really be said with certainty is that the standard rules apply– look out for people with similar interests, outlooks and experiences. Seek out social events around the things that interest you. Use meetup. If you’re into sports, you’ve probably got a lot of work to do to get up to speed before you can join in even a basic conversation about American football, baseball or basketball.

How to find a place to live in the US 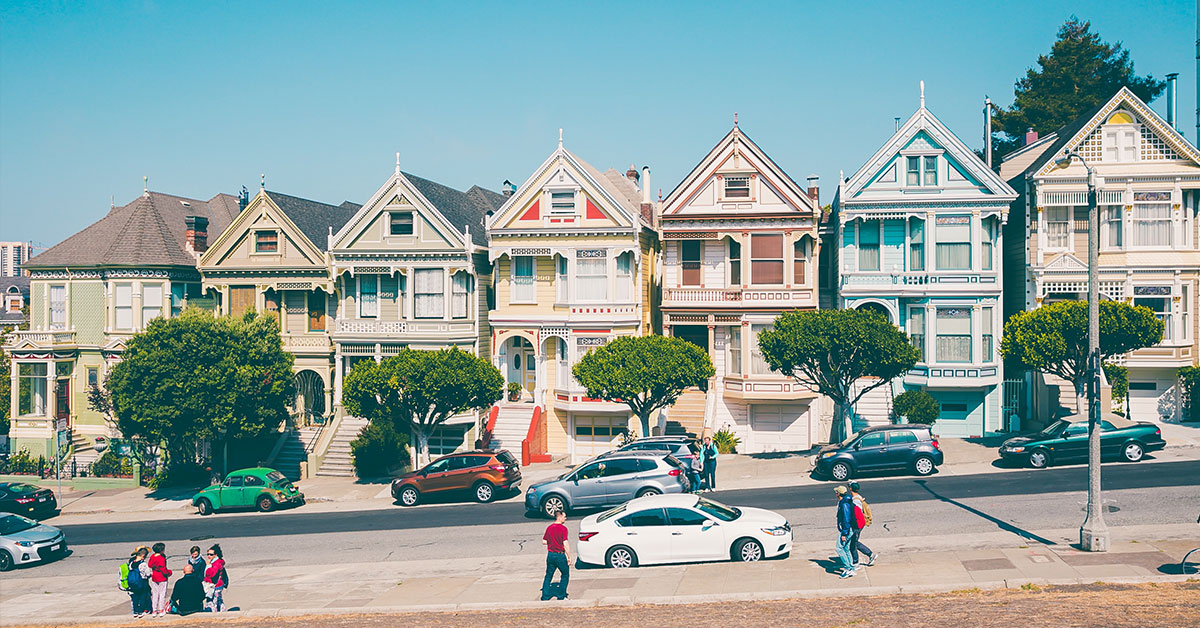 The process of renting an apartment in the US is similar to the UK. One of the main differences is that the landlord or leasing agent will almost want to check your credit history to satisfy themselves that you’re someone who pays their bills. As a newcomer to the US you’re not going to have a credit history there. To avoid wasting your own time, it’s probably a good idea to be up-front about this when enquiring. Another way round the problem is to find a relative or friend in the US who will co-sign your lease or act as a guarantor. Alternatively, offer to pay a larger-than-normal security deposit.

Renting a room will be cheaper and easier in the short term. Try sites like SpareRoom and Roomgo.

Eating in the US

This is a big country with no shortage of things to entertain you. Whatever your taste in music, there’s a festival celebrating it, although you may have to travel thousands of miles to take in the best ones. And people do. In March, there’s SXSW in Austin Texas (which is now three festivals: SXSW Music SXSW Film and SXSW Interactive) and the genre-busting Big Ears festival in Knoxville, Tennessee. Then there’s Coachella in April, or head on down to the New Orleans Jazz & Heritage Festival in April, the Newport Folk Festival on Rhode Island in June, Lollapalooza in August… And so it goes on throughout the year. 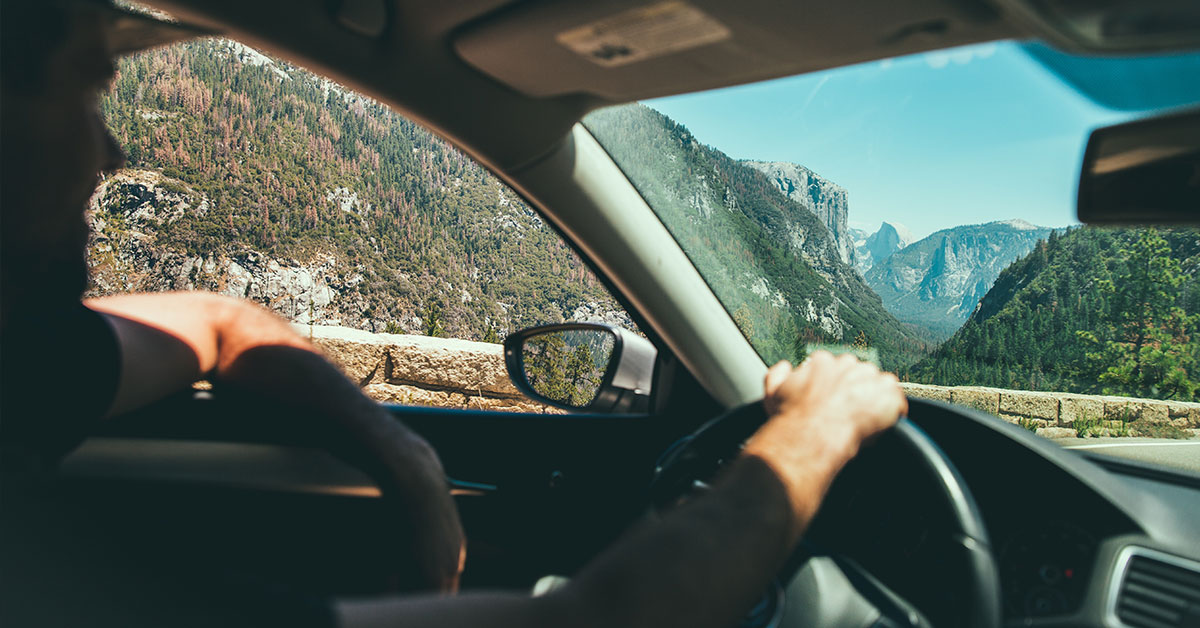 More advice on America from WorldFirst

WorldFirst’s guide to moving to the USA

Ups and downs for GBP