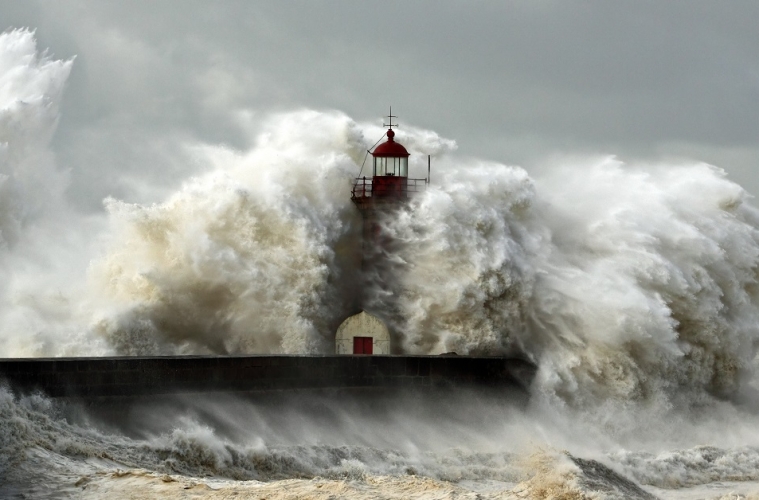 UK SMEs are gearing up for a new future of international post-Brexit trade as more payments begin to flow outside of the European Union, according to the latest Global Trade Barometer from WorldFirst, the international payments expert.

According to the survey of more than 1,000 small and medium sized businesses, one in four SMEs is looking to export to a new country in the next quarter. Up slightly on Q1 2017, the figures demonstrate how UK businesses have started to come to terms with the ongoing Brexit uncertainty and develop new trading partners beyond the European Union.

The survey also found that 30% of small businesses are now positive about their prospects for international growth, a recovery of 5% from Q4 2017 when confidence was at an all-time low.

For those SMEs currently trading internationally, business is booming. The average small business made overesas transfers of £48,000 in Q1 2018 as a result of international trade – up 5% on Q4 2017, and notably the second highest figure recorded by the Global Trade Barometer in over two years.

Both importing and exporting to and from countries outside of the EU, in particular China and the United States, has remained steady throughout the first quarter.

Crucially, of the ten markets that saw the largest growth in payments from UK SMEs in Q1 2018, seven are outside the EU including Turkey, Norway, Morocco, Singapore, Russia, Indonesia and the UAE. 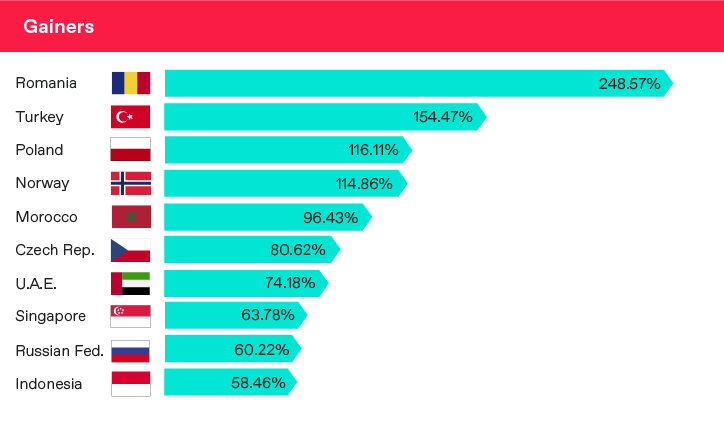 After a year of negative headlines and downbeat growth projections, many small businesses are now beginning to seize global trade opportunities.

Despite this more confident outlook, almost half (46%) of those surveyed felt that some form of external support would encourage them to export more. Specifically, nearly one in five (18%) are looking for support to find international partners, while 17% want to see the government do more to help them trade overseas.

In addition to calling for greater support, UK SMEs are also exploring alternative ways to do business to achieve their international trade aspirations.

Almost one in ten (9%) small businesses have or are considering switching from their traditional bank to a fintech provider for their FX transfer needs, while only one in five (22%) have no plans to consider a new way of handling their international finances at all.

Jeremy Cook, Chief Economist at WorldFirst, said: “It is promising to see so many UK SMEs starting to look past their Brexit blues and develop coping strategies to push their exporting aspirations forward.

“The UK government has not been shy in promoting the benefits of building a nation of exporters over the last year, but this survey shows that more needs to be done to support our smaller businesses.

“These SMEs will be our global exporting pioneers post-Brexit and it is vital that the Government and wider industry does all they can to support them. This could mean anything from facilitating connections between UK small businesses and foreign counterparts, to offering advice and training on how to do business and communicate with international trading partners.”

This new found optimism is echoed by WorldFirst’s own data on client hedging behaviour which identified an increase in contracts across six of the eight most popular currencies traded through the business in Q1.

This increase in activity suggests that as SMEs look to do more business internationally they are also looking to protect themselves against any potential currency fluctuations.

UK SMEs were also found to be diversifying their business in emerging markets with countries in Eastern Europe, Africa and the Middle East experiencing big increases in payments from the UK. 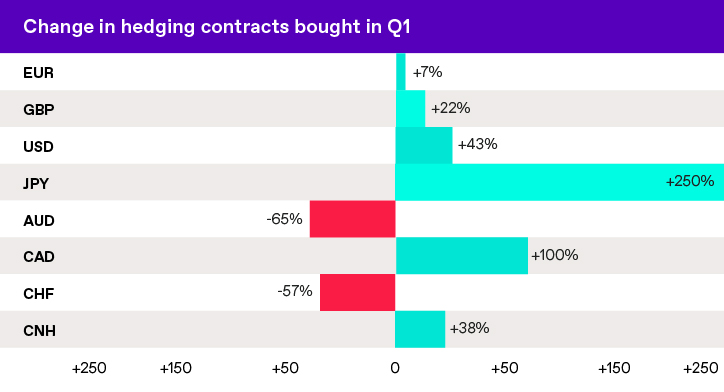 Jeremy Cook added: “UK SMEs are continuing to look beyond Brexit and refusing to shy away from international trade. By looking to do deals in emerging markets, these businesses are clearly keen for new ways to inspire growth through global expansion and are taking opportunities as they come.

“2017 may have been a year of stagnation for many small businesses but if the trends from Q1 continue, 2018 is setting itself up to be a year of ambition for British businesses.”

All figures, unless otherwise stated, are from YouGov Plc.  Total sample size was 1,071 senior decision makers in small/ medium British businesses. Fieldwork was undertaken between the 3rd and 11th April 2018.  The survey was carried out online. The figures have been weighted and are representative of all British business sizes.

World First data on client contracts was collated between 1st January 2018 to 31st March 2018 and refers to UK business clients only.

We’re WorldFirst, experts in moving money around the world. As a fast growing FinTech business, we specialise in making foreign exchange simple, fast and fuss free for people and businesses with global ambitions. By combining best in-class technology with award-winning customer service, we’ve helped over 150,000 people, small businesses and online sellers transfer over £70bn since 2004. Our clients never stop. And neither do we.