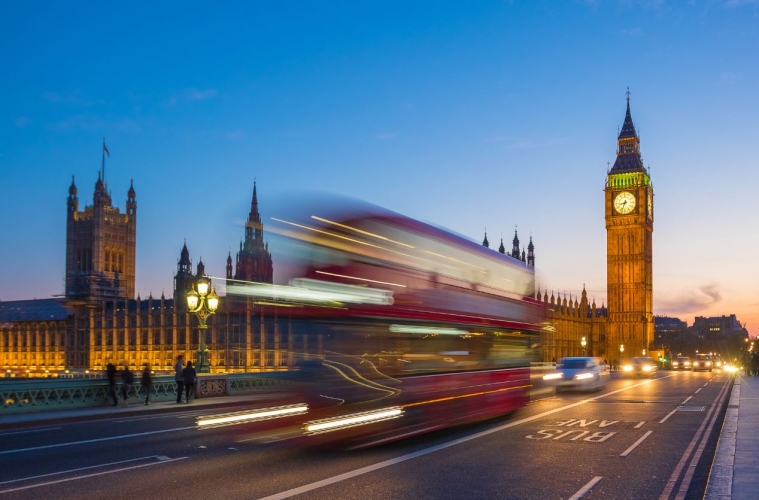 An eventful morning for GBP starting with MPC member Vlieghe providing a hawkish interest rate forecast expecting rates to rise by 0.25%-0.5% each year for the next three years driven by better growth and positive inflation. However, Mark Carney wasn’t quite so hawkish. Later the same morning he explained that while last quarter’s numbers were poor, he expects it to be temporary but that the BoE would rather approach rate hikes cautiously and wait for data to improve before committing. Additionally, PSNB (Public Sector Net Borrowing) reduced, surprising markets.

Positivity was short lived however as Michel Barnier stated a Brexit deal would not be agreed until the Irish border dilemma is resolved. Markets took this as a negative and the pound erased it’s earlier gains.

Monthly inflation numbers are due out today and could create plenty of concern. Last month, the numbers took a sharp dip and market consensus is expecting another dip lower. If so, it could be a rocky day for the pound, as this will certainly knock interest rate hike expectations if one of the key pillars defending the need for a hike starts to wobble.

USD – FOMC minutes to be released

A quiet day for the dollar with the only unrest coming from Trump’s statement that a meeting with North Korean leader Kim Jong-un may be delayed, adding worry to markets that a deal between both nations may have its problems.

Today will bring us the latest FOMC minutes, which provides an idea on what was discussed at the latest Fed meeting. Markets are waiting intently to know when the next rate hike will come and see if the Fed could become more aggressive as inflation concern grows. The faster inflation rises, the higher the chance of a faster pace for hiking interest rates. If we see hints of a more aggressive Fed, the dollar could benefit.

The Italian coalition deal continues to trundle on as President Sergio Mattarella pushes talks out further as he makes his decision on the proposed PM, Giuseppe Conte. The president does have the power to veto which has calmed nerves ahead of the possible coalition being formed. In fact, the president can veto any radical changes they may try and implement.

Tomorrow will hold EU PMI numbers across both services and manufacturing sectors measuring business conditions across both. These numbers are expected to dip slightly which could knock the euro further worsening the economic performance over 2018. Numbers expected 9am UK time.