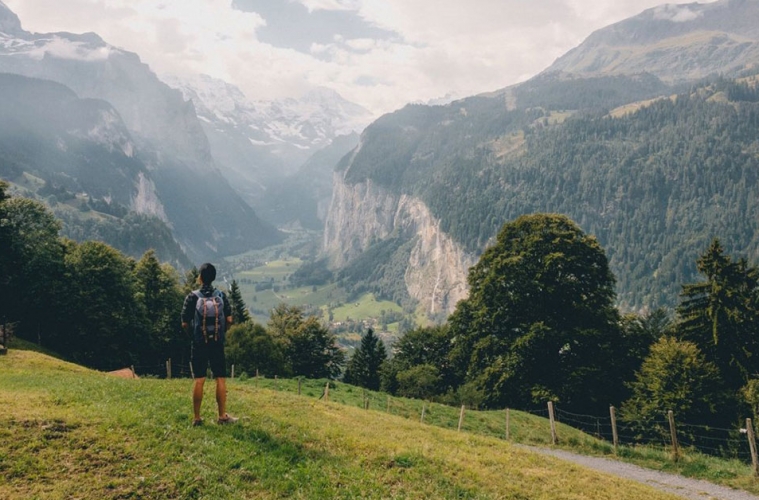 How to move to Switzerland

Switzerland may have a population of just 8 million – that’s fewer than live in London – but between them they speak four official languages and live in 26 surprisingly autonomous cantons. Each of these has its own constitution, legislature, government and courts. Parts of Switzerland are Germanic in culture, others French and some Italianate. In short, there are many Switzerlands packed into one tiny Switzerland. There are even words for the culture gaps between the Swiss, German and French-speaking parts of Switzerland. The country as a whole is noted for its high salaries, great standard of living, low unemployment rates and some of the most beautiful scenery you will ever lay eyes on.

Our Top Five reasons to move to Switzerland

Five places to consider in Switzerland 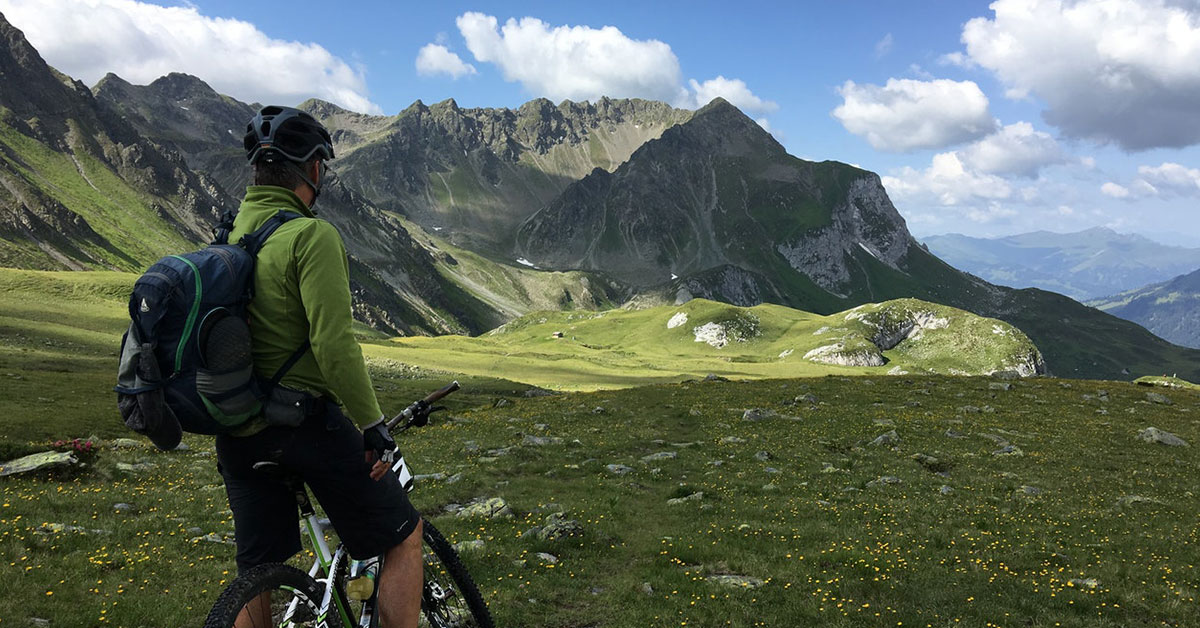 The moving to Switzerland checklist 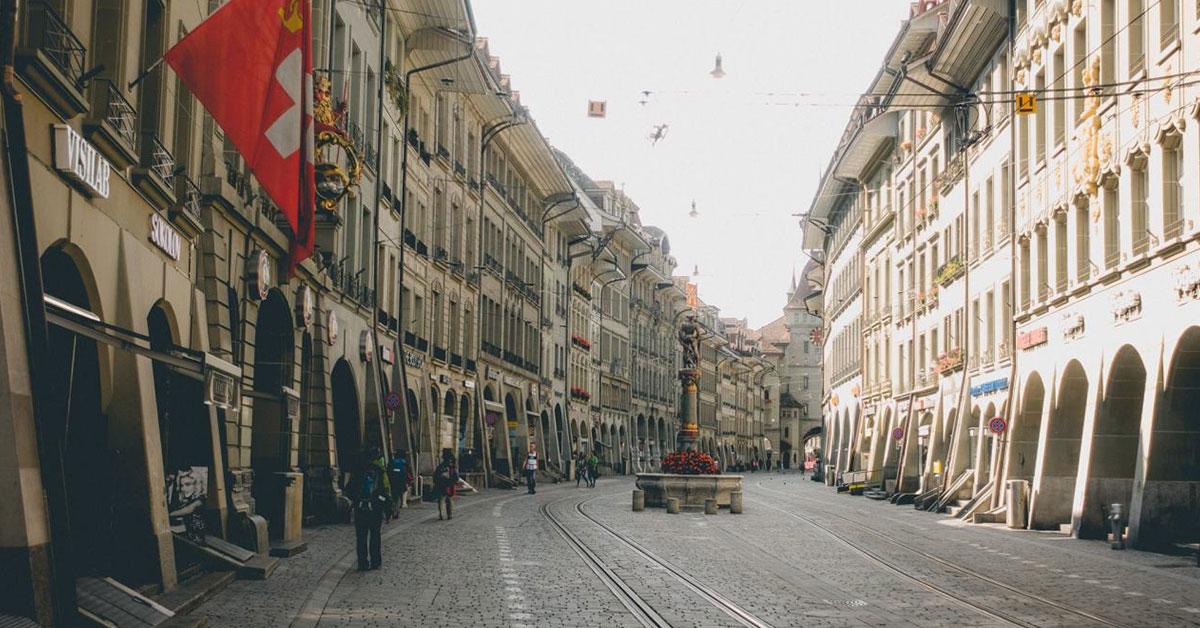 How to work in Switzerland

Most EU citizens don’t need a permit to work in Switzerland and at the time of writing that still applies to Brits. You can work for up to three months (or 90 days a year) without any kind of authorisation. Your employer, however, will need to register your employment no later than the day before you start work. For employment between three months and one year, you’ll need a short stay permit (L EU/EFTA) and to work longer than a year you’ll need a residence/work permit (B EU/EFTA) which is valid for five years.

If you want to work in Switzerland as a self-employed person, you’ll need to satisfy the authorities that you have the potential to earn a decent living, so they’ll want to see your accounts. For details, see the website of the relevant migration authority for your chosen canton.

How to manage your money in Switzerland

If you’re in Switzerland you might as well treat yourself to a numbered Swiss bank account, right? When in Rome and all that. All you need is an initial deposit of at least US$100,000. Sadly, the fees are rather steep so it’s probably best to settle for the ordinary kind of bank account until such time as you’re part of the super-wealthy. You will need to be at least 18 years old but other than that there aren’t many restrictions. There’s usually no minimum balance required to open an account but you may be expected to maintain one, so check out the details before committing.

Don’t forget, if you need to transfer money from the UK to Switzerland or vice versa, WorldFirst offers the easier, cheaper, and faster way to safely get your money where you need it.

How to make friends in Switzerland 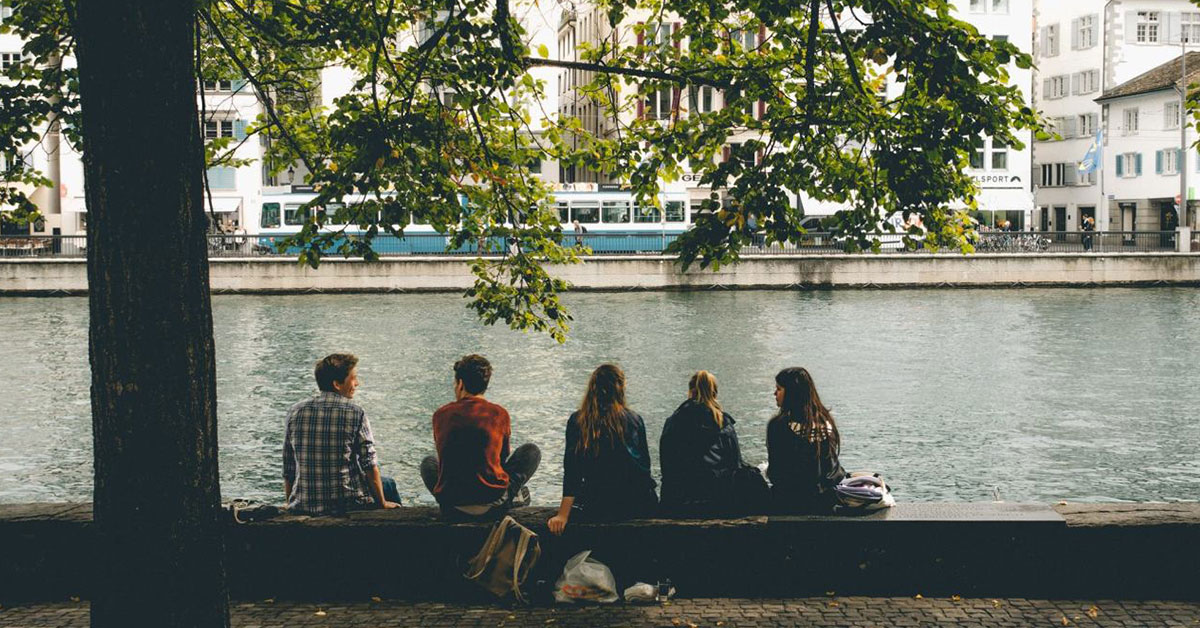 Although the Swiss have quite a long list of official languages to learn before they get around to English, plenty do – especially in Geneva and Zurich where there are so many international organisations and multi-national businesses. But it’s the nature of the Swiss to be quite reserved and they can come across as somewhat aloof. In fact, many of them are aloof. Frankly, it’s easier to make friends with other equally shunned ex-pats and you can meet them on the English Forum Switzerland. There are more than 40,000 Brits living in Switzerland so you won’t be short of people to talk to.

How to find a place to live in Switzerland

Swiss housing stock is of good quality but competition for it is fierce. You really need to be on top of things and have your documentation organised so you can move quickly when an opportunity arises. For example, you will probably need a letter of reference from your employer. Renting an apartment without a residence permit can be difficult and you won’t get a residence permit without an address so it can all seem a bit Kafkaesque at times. Most long term lets are open-ended with a typical termination period of three months. Monthly rentals can be arranged through specialist short-term agencies but they tend to be more expensive. Another option for a short-term stay is to get a sublet which is legal providing the landlord consents. For apartment rentals try Homegate, Immostreet or Immoscout.

Renting a room in a flatshare is probably the easiest first step. In the German-speaking parts of Switzerland, this is known as ‘WG’, short for Wohngemeinschaften (residential communities). Try WGZimmer.ch. 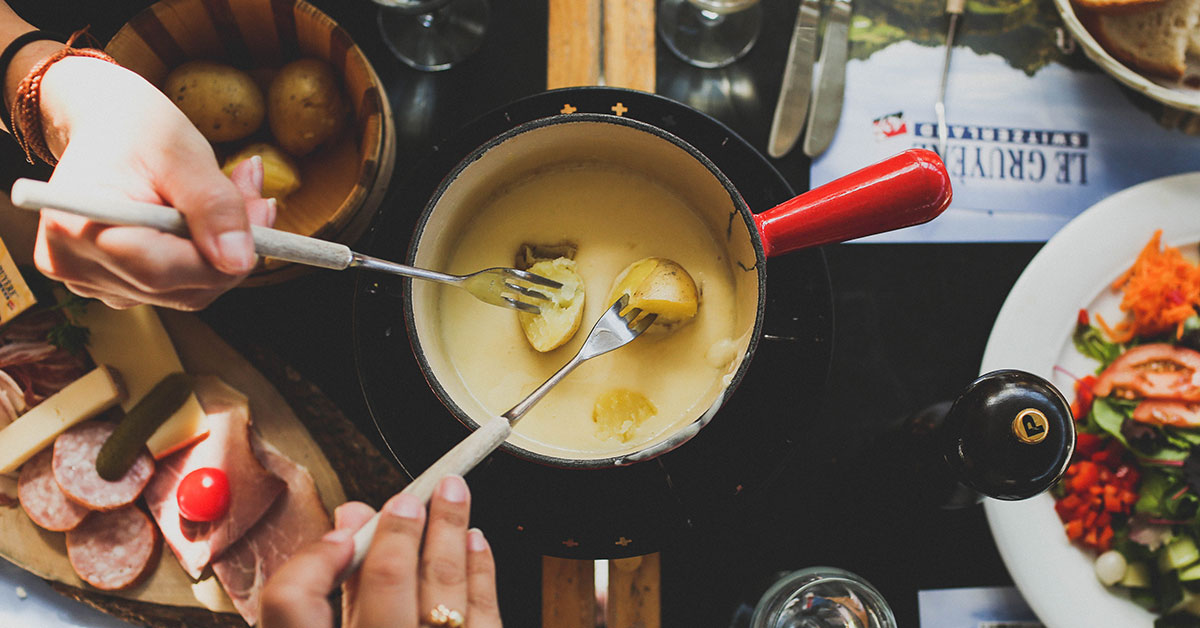 Setting aside all jibes about cheese for a moment, one of the delights of eating out in Switzerland is the fact that different regions have their own traditional cuisines. Look out for Papet Vaudois (leeks with potatoes and sausage) from the French-speaking canton of Vaud, Basel’s roasted flour soup, Zurich’s ragout of veal and mushroom and Ticino’s polenta-based dishes.

Because there’s plenty of money in Switzerland, there are plenty of high-end restaurants although some of the prices will make your eyes water.

Go places. Switzerland’s transport infrastructure is fantastic. Comprehensive, joined-up and reliable, you’d be mad not to take the opportunity to travel everywhere you possibly can while you’re there. A General Abonnement (GA) Pass allows unlimited travel on public transport throughout Switzerland. This includes not only the railways, trams and buses, but ferries and even some cable cars and funicular mountain railways too. There’s also a Half-Fare Pass.

The Swiss love a festival. And while you may not want to go the International Alphorn Festival in Nendaz every year or the National Yodelling Festival every three years, there are plenty of more traditional musical celebrations such as the Interlaken Music Festival, Lucerne Festivals and the Lugano Jazz Festival. It’s all relatively highbrow, though. The nearest thing to Glastonbury is the OpenAir St.Gallen which is mainly rock and indie music.

Ironically, make a start by hopping back over the border. Food is expensive in Switzerland so canny locals pop over to France or Germany – especially for meat, apparently. For a cheaper skiing experience than Switzerland’s go to Austria.

The Swiss are very strict when it comes to observing rules. They are also reliable and punctual and you should follow suit. Surprisingly, though, they’re not big fans of queueing and it’s often a case of the survival of the fittest when it comes to boarding a bus.

There’s no need to tip.

Never on a Sunday: Get used to all but a handful of shops being closed on Sundays. As partial compensation, the Swiss do love a good market on all other days of the week.

More advice on Switzerland from WorldFirst