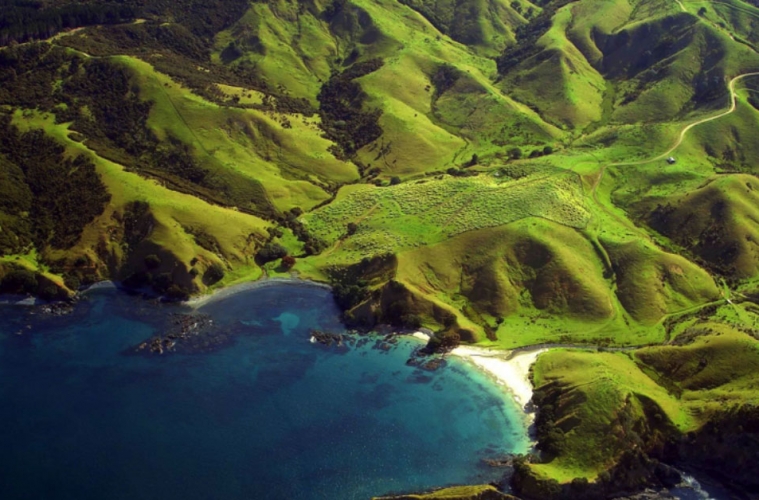 How to move to New Zealand

Our Top Five reasons to move to New Zealand 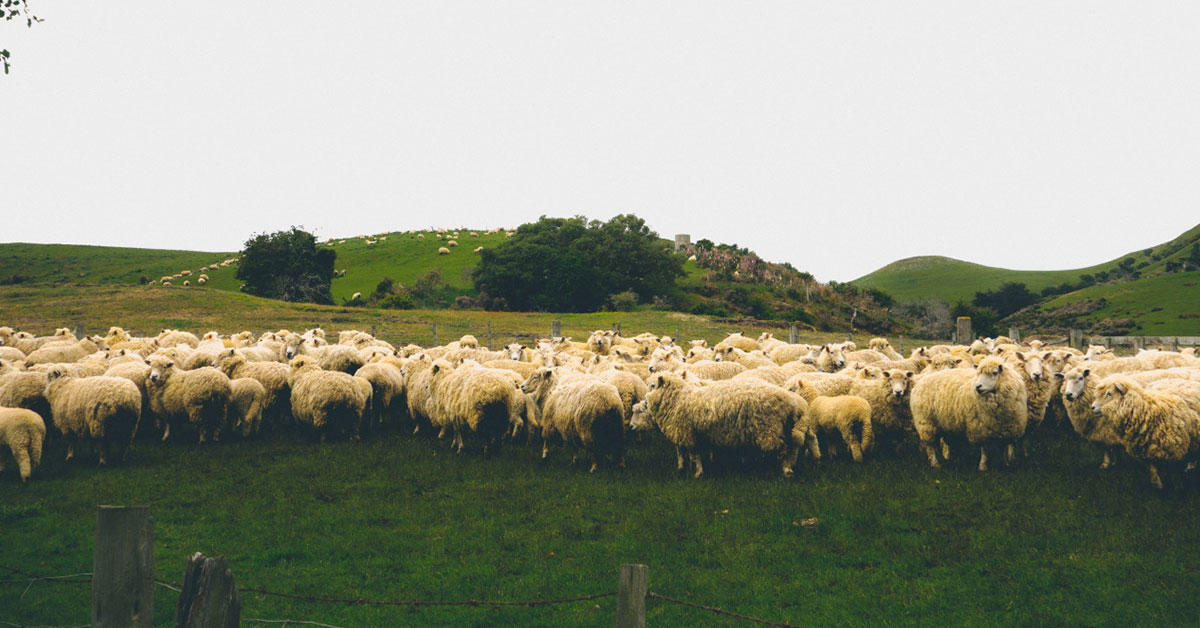 The moving to New Zealand checklist

How to work in New Zealand 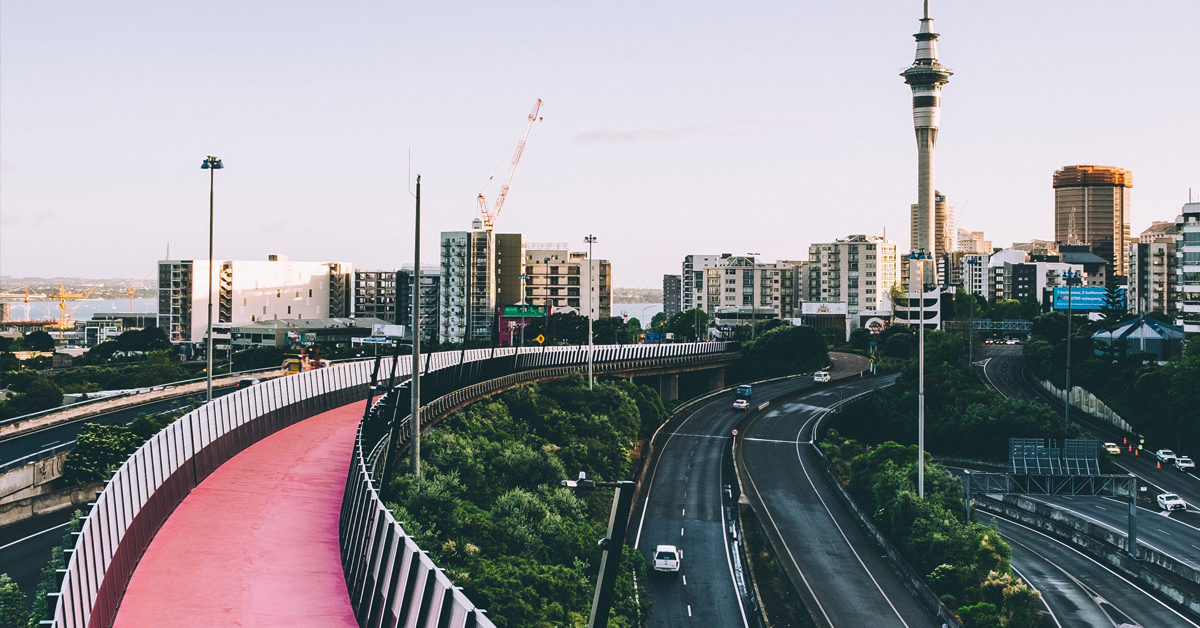 If you’re young (18-30) and you want to visit to New Zealand mainly for a holiday but work while you’re there, the United Kingdom Working Holiday Visa is for you. You can work for up to 12 months, but you’ll need to have at least NZ $350 for each month of your stay and enough money to buy a ticket home.

If you’re too old for that but have skills and qualifications that are in short supply in New Zealand then the country may well open its doors and welcome you with open arms anyway. There are two categories:

The New Zealand government’s immigration website has a brilliant online visa guide. It even has advice on finding a job in New Zealand.

Tip: to avoid being taxed at the highest rate when you start working, apply for an IRD number as soon as you arrive.

How to manage your money in New Zealand

Opening a bank account in New Zealand is a fairly straightforward process – well, it’s easier than in the UK anyway. You may not even need a New Zealand address. Open a bank account before you leave the UK so you can hit the ground running. For example, the Bank of New Zealand has a good online application site. There are four ‘big banks’ in New Zealand, all of which are actually Australian. Before opening an account check for monthly account fees and how to avoid them. You’ll be charged for withdrawing money from another bank’s ATM, so make sure the bank you choose has an extensive cashpoint network.

Don’t forget, if you need to transfer money from the UK to New Zealand or vice versa, WorldFirst offers the easier, cheaper, and faster way to safely get your money where you need it.

How to make friends in New Zealand

Depending on who you talk to, New Zealanders are either charming, open and friendly or a bit cliquey and reserved so it’s probably best not to generalise. If you feel a bit isolated when you arrive, don’t be too proud to seek out other expats who can relate to your experience before you try to accumulate a perfect circle of New Zealander mates. The principles are the same as everywhere else in the world: seek out groups with a common interest whether that be sports, hobbies, community, church or whatever. Take advantage of the New Zealand Newcomers Network, a collection of groups across the country dedicated to welcoming people new to their region. Or why not try volunteering?

How to find a place to live in New Zealand 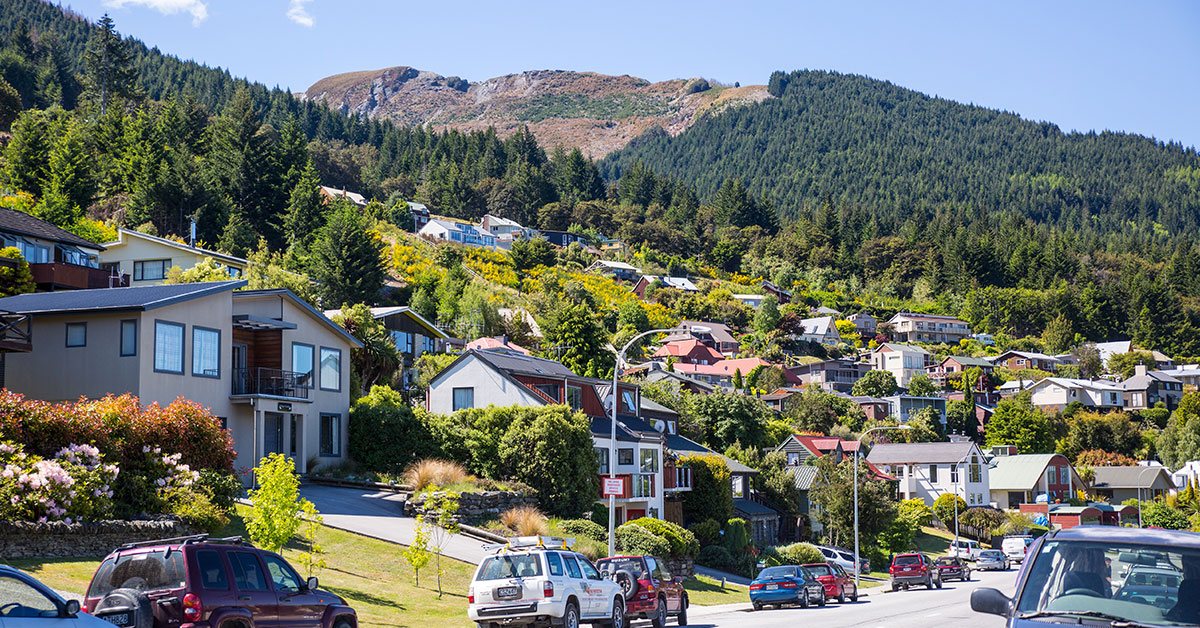 Until you’re a bit more settled, you’re probably going to want to start with a flat-share of some kind. In New Zealand, this is called ‘flatting’. There are loads of websites dedicated to flatting including NZ Flatmates, Easy Roommate and Flat Finder.

Renting a place of your own will involve paying a bond (the equivalent of four weeks’ rent), a letting fee to any agent involved and up to two weeks’ rent in advance. With typical New Zealand helpfulness, the Ministry of Business, Innovation and Employment (MBIE) has a thorough online guide to the ins and outs of tenancies  and even flatting. Happily, it’s also the MBIE that holds any bond money, not the landlord, which lessens tensions considerably.

Yes, New Zealand is the place with six times as many sheep as people but that’s not all they eat. Your culinary experiences in New Zealand may surprise you. The country has 9,300 miles of coastline (the ninth longest of any country in the world) so it’s not surprising that seafood was a traditional part of Māori cuisine. Today, crayfish and kina, a variety of sea urchin, are really popular. Other must-try foods cherished by New Zealanders include a variety of sweet potato called dumara, a honey made from the pollen of the manuka tree, and Hokey Pokey ice cream which contains caramelised honeycomb.

The New Zealanders can be quite adventurous when it comes to what they put in their mouths and the annual Hokitika Wildfoods Festival on the South Island is noted for its open-minded approach to what’s edible. So, if you’ve never had sheep’s eyes, hubu grubs, worm sushi, possum pie or drunk a horse semen shot, head on down there.

While you’re In New Zealand, make sure you get to go to an event with a hāngī’, a traditional Māori underground pit oven. The food takes several hours to cook but the tender meet and smoky flavours make it well worth waiting for. 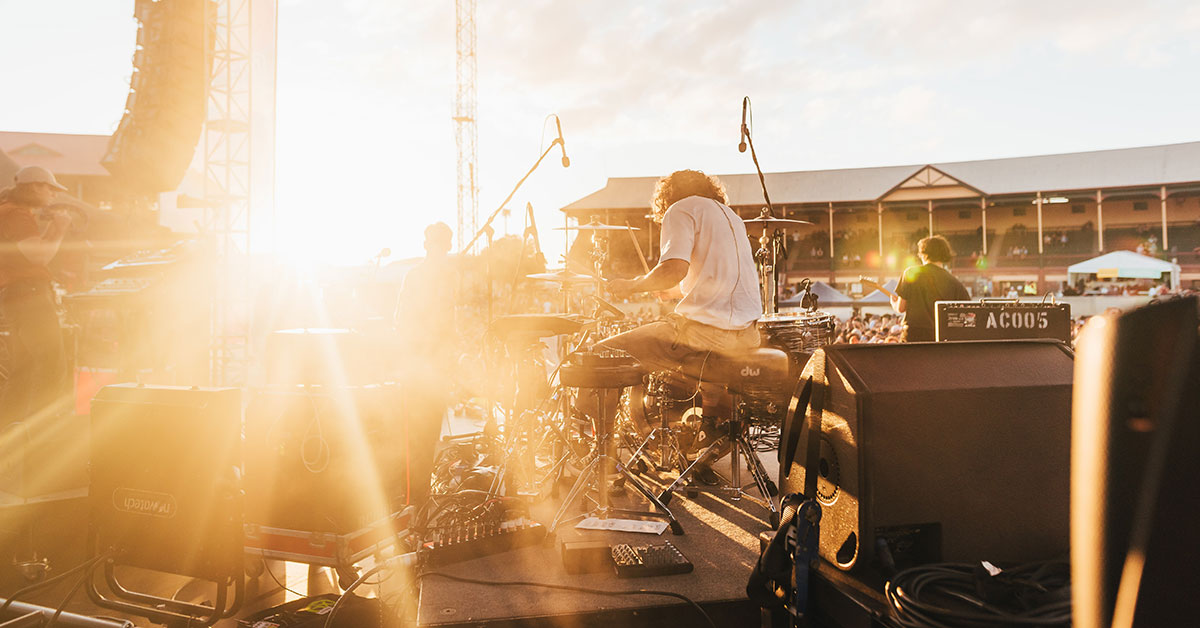 Cities such as Queenstown and Wellington have great nightlife and there are plenty of music festivals including the annual New Year’s Eve (which is in the summer there, remember) Rhythm & Alps festival which attracts 10,000 visitors and a host of international acts.

How to live like a local in New Zealand