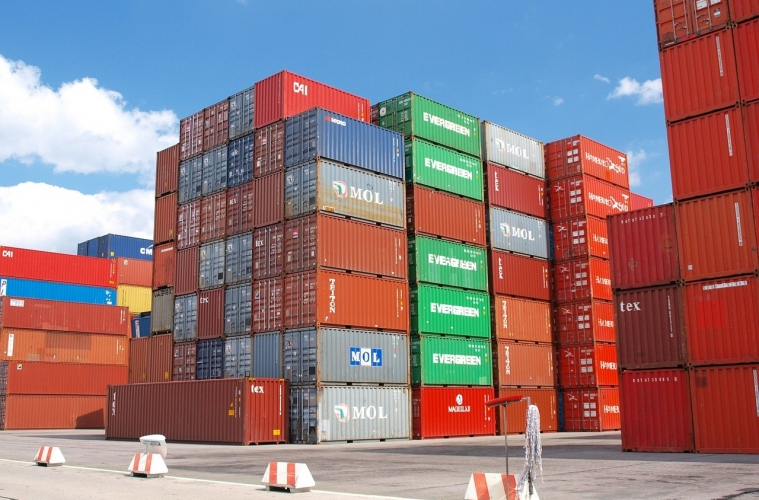 The US dollar was one of the worst performing major currencies in the G10 through the first three months, only beating the Australian and Canadian dollars and the Swedish krona in the first quarter. 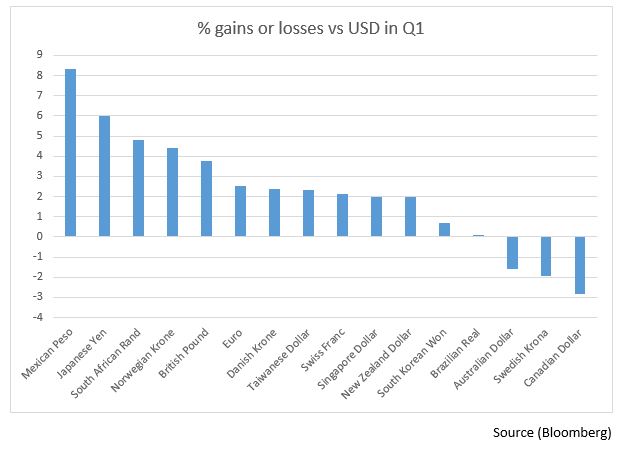 Here are three things that will govern what happens to the USD in the coming three weeks.

This quarter is an important one for the narrative of the Trump Administration’s moves on trade tariffs and practices. The US Trade Representative will soon publish the list of goods and products that will be subject to the new taxes on US-Chinese trade while reports suggest that Trump himself is looking for a deal on a new North American Free Trade Agreement soon.

The way the trade conversation has progressed in the US has been a bombastic opening, a dominated news cycle and then a rowing back of the vitriol and while that may have worked initially in the renegotiation of NAFTA, a deal likely needs to be done before the Mexican elections later in the quarter. The same cannot be said for Asia however and with NAFTA 2.0 agreed upon then Trump can refocus his efforts on China and other Asian countries he sees as having held unfair trade practices over the US for too long.

A heightening of trade fears is not a definitive USD negative but we would expect it to lose out to the JPY, CHF, EUR and GBP if tensions increase.

The Russia investigation has been hanging over the Trump administration since its earliest days and while we are unsure as to whether former FBI Director Mueller will be ready to publish his findings this quarter, it remains the largest headline risk hanging over the White House.

This is the definitive ‘tail risk’ and it is very difficult to price in what would happen in the event of a recommendation to prosecute President Trump or prominent members of the Administration.

The Trump tax plan passed at the beginning of the year is going to start having an effect on the spending patterns of both US businesses and individuals soon; the full effect will not be felt until the end of the year but the data in the coming few months is likely to turn higher. This is not necessarily something that will automatically strengthen the US dollar however despite the risks of rising inflation and the subsequent moves by a Federal Reserve already keen to raise interest rates. If markets instead focus on the US’s twin deficits i.e. deficits on both the US’s current and budget accounts then the outcome could be very negative for the greenback