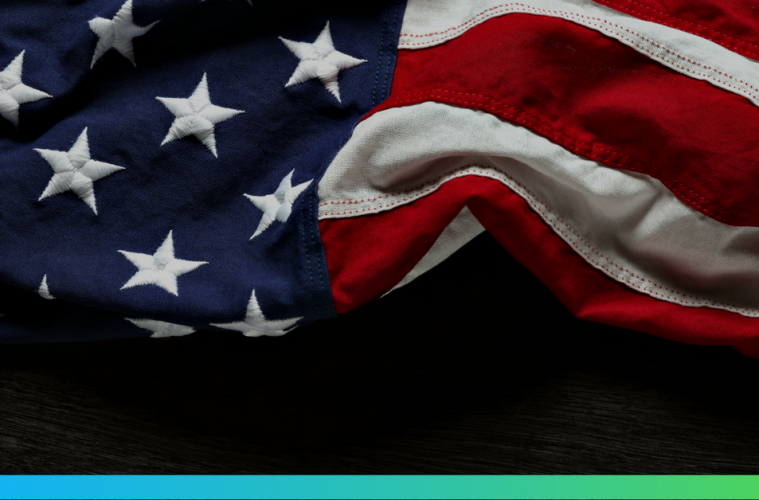 Brexit to the back of the risk queue for now

The post Trump markets continue to be a pig to analyse with two sided volatility ruling the roost. Dollar recovered through the session yesterday before giving up some of its gains through Asia with central banks in the region starting to wobble and intervene to make sure that the wave of dollar strength doesn’t hinder things too much.

Our central scenario of a stronger dollar in the event of a Trump win is already starting to be proved correct. The speed of that confirmation has come from the knowledge that markets are happy with Trump’s plans and that given the Republican sweep in Congress those plans will be enacted quickly. It is not out of the realms of reasoned debate to say that if the Brexit decision had been followed up by political consensus and, most importantly a plan, then sterling would be in a lot better position than it is now.

Pound still a haven from Europe

To be fair to the pound, the stand out surprise of the day was GBP which was the only G10 currency to gain against the greenback as markets used the pound as a haven from European political issues. With 3 general elections next year, Europe is the focus and markets are penalising the single currency as a result.

Similarly, the focus has most definitely shifted away from Brexit in the past few days and may continue to allow for GBP outperformance in the near term. Obvious risks remain in the form of the Autumn Statement on November 23rd and the ruling of the UK Supreme Court on the challenge to the government’s Royal Prerogative in invoking Article 50 that is due around December 8th.

That being said, we are still very much in the early days of the Trump administration and wider dollar strength from the clarification of the policy cocktail will drive this onward.

Correlations starting to break down

It is clear for all to see that the last thing that the global economy needed at the moment is a move towards anti-globalisation, protectionist, low trade, high tariff economics but Trump, and to a lesser extent Brexit, have made this a reality. The Trump Presidency has yet to begin and there are a raft of unknown factors that need to be clarified before a picture of global commerce and exchange rate risk can be ably painted. For now we must prepare ourselves a more political, macroeconomic world than we have seen for many, many years.

Today’s data calendar is once again quiet and focus will remain on Washington and the Trump transition HQ for signs of white smoke over Cabinet appointees.