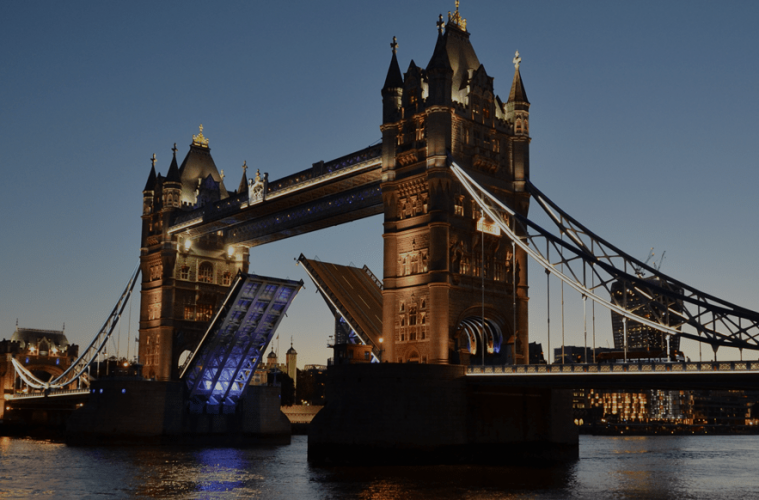 After hitting 20-month highs on Tuesday against the EUR, GBP has dropped 0.85% to 1.1815 at time of writing. GBP-USD is struggling to break the 1.3800 barrier as Brexit difficulties come back into play after the EU seized a British fishing vessel on Thursday. EUR-USD swung just under 1% yesterday, its largest daily move since May, looking to recapture 1.1700 but failed to do so and settling just short.

Liz Truss, the Foreign Secretary has called for talks later asking the EU to explain the “disappointing and disproportionate threats” to British trawlers. Previously, France had argued that the UK had breached the Brexit deal by denying fishing licenses to a number of French boats and has since warned they would block British boats from entering French ports and tighten checks if a resolution is not found by  November 2nd. Brexit woes weigh heavily on sterling and could cap upside against the EUR and USD.

US data showed Q3 GDP missed it’s 2.7% forecast, coming in at 2% and the ECB’s interest rate announcement yesterday remained unchanged as expected. The ECB’s hesitancy to comment on a possible interest rake hike has damaged the EUR previously. This morning, European CPI is released at 10:00AM, the ECB’s reaction will be watched closely as inflation fears continue to rise.