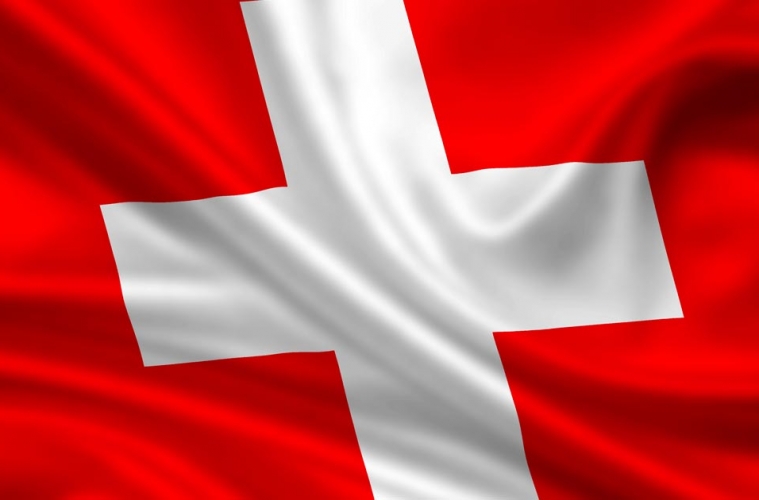 What do we think will happen to the Swiss franc in 2019?

Sky blue, water wet, the Swiss franc to remain range bound against the euro; we hold these truths to be self-evident. With an increase in political concerns in Europe in the second half of the year – Brexit, Italy’s election and budget strife and latterly the protests in France – the CHF has very much been in favour as a safe haven currency.

As we make clear in both our GBP and EUR outlook pieces, we believe that these political pressures are overdone at the moment and therefore a need for the CHF as a safe haven should lessen as time goes on. That is not to say that wider issues like the prospects of a material slowing of the US economy, additional pressure on global trade from US trade policy or a shock in China won’t see investors want to hold the CHF but we think those issues closer to home are being overrepresented at the moment.

Our belief is that the European Central Bank will raise interest rates in the summer of 2019 which should be enough to give the Swiss National Bank cover to eventually follow them higher later in the year, or in the early part of 2020. 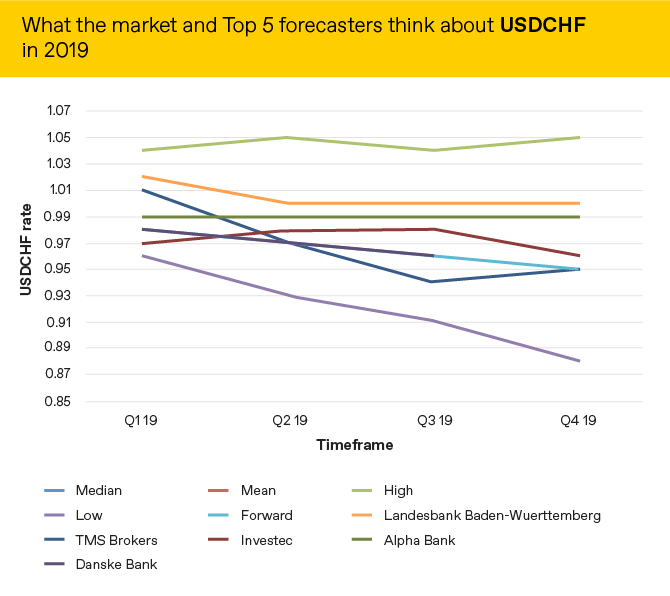