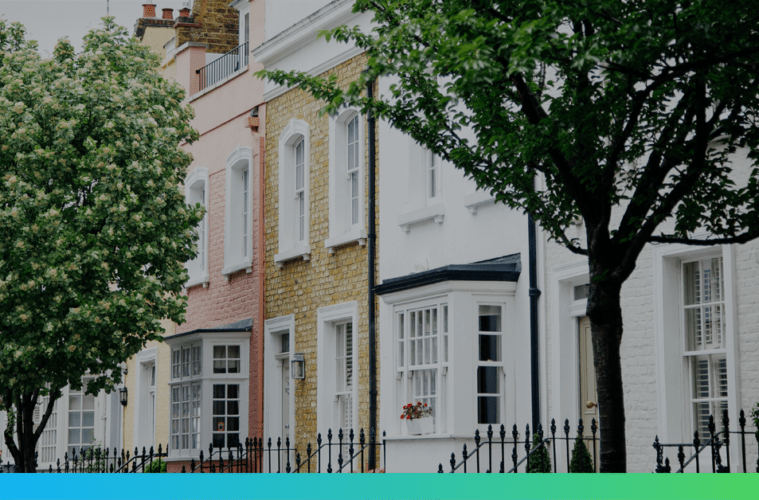 But with house prices higher than ever before, more new buyers are having to stump up the cost of stamp duty. 51% of this year’s first-time buyers (compared to last year’s 44%) bought their homes for over £125,000, therefore having to pay at least 1% more, on top of the cost of the property itself.

The new Help to Buy scheme rolls out fully next year, and will enable even more people to take their first step onto the property ladder, with deposits as low as 5% available. But not everyone’s convinced. The Business Secretary, Vince Cable, says the scheme risks sparking another property bubble, with buyers taking on more than they can realistically afford. However, Help to Buy should give buyers in their 20s and 30s at least some chance of buying their first home – after several years of wondering whether they would ever be able to get their foot on the housing ladder. Good news, then, if you’re planning of buying in the UK for the first time, but what about if you’ve been there, done that, and you’re now looking to buy a property abroad? Is the overseas property market thriving as the UK market appears to be?

Well, according to a report from Buy Association, confidence is certainly returning to the market, and although there have been fewer buyers from the UK since the global financial crisis, there’s still a healthy appetite for buying homes overseas. In March 2013, Rightmove Overseas reported that 5.4million searches were made by British users on its website in March this year, a record number.

Taking a more in-depth look at some of the countries in which Brits prefer to buy, it’s the usual suspects that hold the most appeal. Top of the list, you’ll find France and Spain.

Locations like Alicante, Malaga and Majorca are proving popular with people looking to buy in Spain, and after high levels of overbuilding were exposed by the credit crunch, there are around a million unsold new homes available relatively cheaply. Nearly half of those looking to buy in Spain are keen to pay no more than €150,000. The Spanish property market appears to be back on the up, with Taylor Wimpey España reporting a 100% increase in sales in Majorca from last February to the same time this year. Purchases on the Costa del Sol are up by 183%.

France continues to be a popular choice due to its proximity to the UK, low interest rates and a better climate. House prices are also attractive due to a slower market. Although certainly not unscathed, arguably France felt the pinch of the financial crisis a lot less than many other eurozone nations owing to the cautiousness of its financial system. A calm market translates itself as a solid option that potential buyers can rely on.

Off the beaten track, you’ll find other locations which are well worth a look. Turkey boasts some excellent prices, and has the added benefit of having come out of the eurozone crisis intact. There are also some bargains to be had in the USA, where it’s actually more affordable to buy a property than at any time in the last 20 years. The recession took a third off the value of American homes, and now the market’s starting to pick up, with sales and prices steadily rising again, now’s the time to strike if you’re thinking of buying.

If you want to try something completely different, how about Brazil? You’ll get more for your money than you would in most other countries, as the pound performs well against the real. Right now, the pound is particularly strong in comparison. In the last month or so, the GBPBRL rate has regularly been above 3.40, whereas in the first couple of months of 2013, it had been as low as 3.00, a difference of more than 10%. The Brazilian economy is in a good place, the property market is thriving, and as Brazil prepares to host football’s World Cup in 2014 and the Olympic Games in 2016, the economy will be strengthened further by increased tourism.

After a shaky few years, confidence now appears to be returning to the overseas property market, as favourable conditions and competitive house prices are catching the eye. And as more people than ever are getting onto the property ladder for the first time in the UK, for some, a second home abroad has never seemed so attainable.

Alex Sullivan is the Managing Director of World First UK