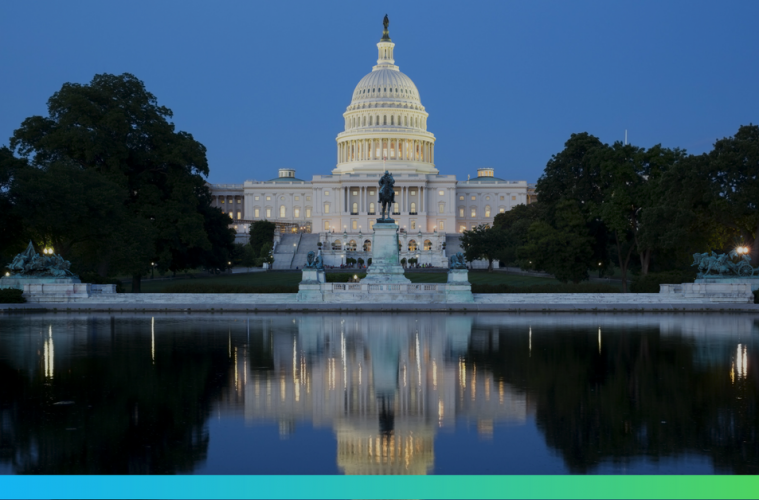 Trumponomics and the global impact

Americans have cast their vote and a new President has been elected. Donald Trump will take the reins of the world’s largest and most important economy on January 20th with a transition team setting up Cabinet appointments in the interim. For now, the world must wait to find out what exactly a Trump Presidency looks like on issues of civil liberties, foreign relations, investment and tax. But perhaps most important and pressing for the world are his thoughts on trade.

The sounding calls of both large political surprises in 2016 – Brexit and a Trump presidency – were isolationist and protectionist. Both of these political schisms stand apart from globalisation. Free trade and businesses that have flourished on a wave of internationalisation and global productivity must now prepare for a tougher regulatory environment.

In our latest whitepaper, Jeremy Cook, Chief Economist, explores the impacts of a Trump Presidency on global trade and currencies.