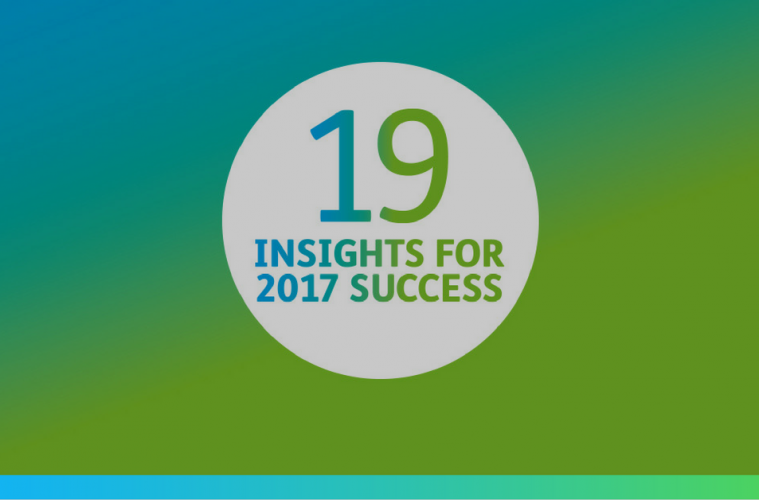 After a summer of upheaval and an autumn of uncertainty, you could be forgiven for embarking on 2017 with a degree of trepidation. But, as our white paper shows, there is plenty of cause for optimism, and no shortage of opportunity on the horizon. <Download the full white paper here>

The business effect of Brexit

The long-term implications of Brexit may still be no clearer than the Prime Minister’s famous, circular refrain – “Brexit means Brexit” – but the referendum result has already caused short-term effects that are there to be seized upon.

Yet, despite media hysteria about the plummeting pound, entrepreneurial British businesses are already steeling themselves to take advantage by boosting their presence in foreign markets, where their products and services are considerably cheaper than they were just a matter of months ago.

What’s more, British brands remain unfalteringly popular overseas. In the White Paper, two of the country’s premier luxury marques, watch purveyor Bremont and gun maker Purdey, reveal how they plan to take advantage of the new state of play, and offer advice on how other UK companies might follow suit.

Conducting business in the UK

But there’s plenty to be gained by companies that do the majority of their business on home turf, too. Ajay Jagota, a member of the Bank of England’s shadow monetary policy committee for the North East and founder of property group KIS, explains how regional concerns can grasp the untapped opportunities on their doorstep.

Of course, Brexit isn’t the only major factor that will affect ambitious British companies into next year. The chief business economist at IHS Markit, Chris Williamson, highlights the political events – such as elections in France and Germany – that could shift the plates beneath the economic landscape as well as the effects on currency rates and the cost for businesses who transfer money abroad. And, crucially, he has some advice for keeping pace with the changes.

The CEO of one of the UK’s brightest and best (and award-winning) tech start-ups offers his view on the way in which technology is bringing us closer together and creating new ways for companies to interact with their customers. And there’s also space to explore the power of purpose and self-perpetuating targets with World First’s own Jonathan Quin.

It all adds up to a powerful arsenal of ideas, insight and advice, so that even if 2017 still seems a little uncertain, you’ll be able to cross its threshold with confidence.

The influencers and leading business figures featured in the white paper are: 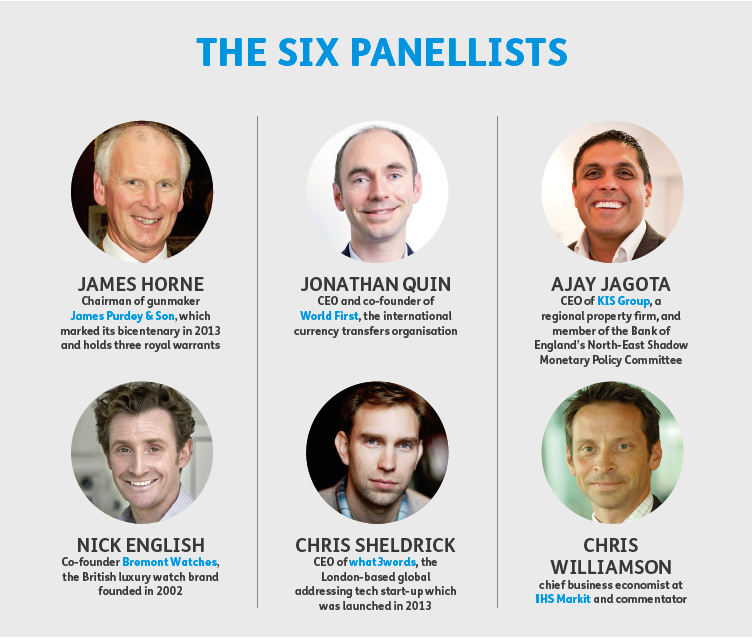 Find out more about World First and how we can help make your international payments quicker, easier and maybe even cheaper in 2017.