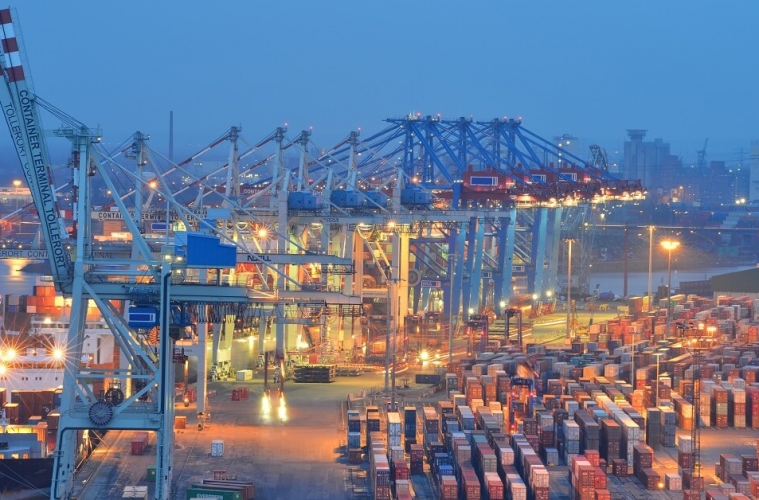 Infographic: The story of UK exports

The world is increasingly global, as evidenced by the fact that the UK exported around £550 billion of goods and services to countries around the world in 2016. And, as Brexit negotiations rumble – or stumble – on, we can reveal that the UK exported more to non-EU countries like the US, China, UAE  and Switzerland, than we did to those nearer-neighbours like Germany, France and the Netherlands.

In our new infographic to celebrate the launch of World Account, we take a look at the story of UK exports; who we trade with, what we trade and what issues, according to British businesses, are holding them back.