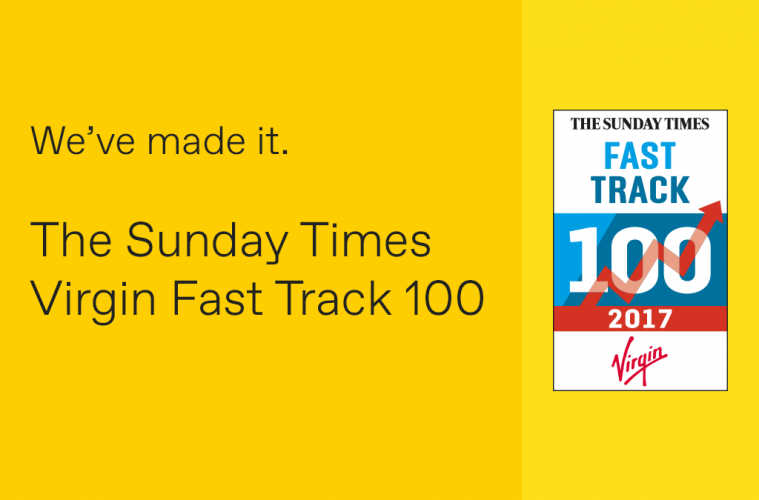 The 2017 issue of the Sunday Times Virgin Fast Track 100 league table again places WorldFirst in a list of the UKs 100 fastest growing private businesses. WorldFirst appears at number 98 on the list having featured at number 95 in 2016.

The table ranks Britain’s 100 private companies with the fastest-growing sales over their latest three years and places WorldFirst alongside well-known brands like Brewdog, Bill’s Restaurants and Gymshark. This is WorldFirst’s fifth appearance on the list, following appearances in 2016, 2011, 2010 and 2009.

Earlier this year, World First placed 11th in the Sunday Times HSBC International Track 200 which celebrates businesses with the fastest growing international sales. WorldFirst reported growth in international sales of more than 135% over the last two years of accounts.