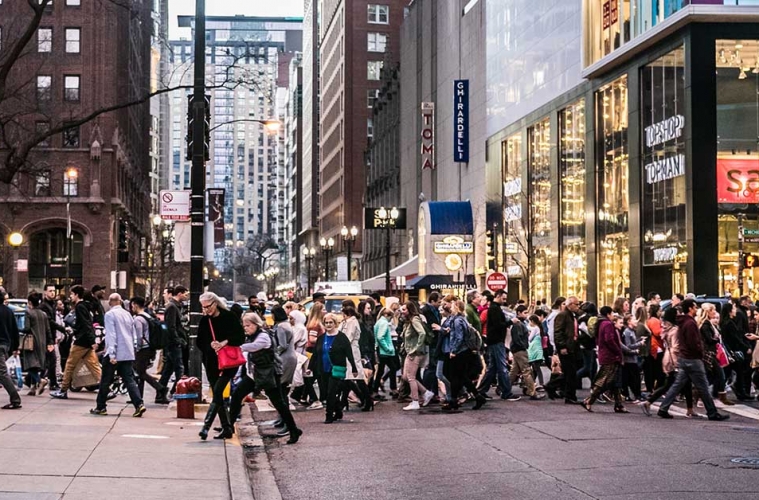 GBP – Have we been shopping?

Another day, another data point that shows, at least in the short term, that the Bank of England was correct in its decision to raise interest rates a fortnight ago. However, the move higher in inflation may well be coming to a close with the base effects of the previous sterling devaluation falling out of the calculations and CPI therefore drifting back down towards target by the end of the year. While this may be something that muddies the water for policymakers, workers whose wages are rising at 2.4% on the year may be glad that real wage gains could improve.

For now, and unfortunately for sterling, we see little scope for the pound to react positively to too much data at the moment as the conversations around Brexit remain geared towards a no-deal scenario. We expect today’s retail sales numbers to show that the British consumer did its spending earlier in the summer and if there was money to be spent in July, that it was likely borrowed from August’s outgoings given the squeeze on earnings.

Brexit negotiations restart today with the aim of putting together a deal that can be voted upon at the October EU Council meeting.

The dollar is lower this morning following a Bloomberg report that China’s Vice Commerce Minister will visit the US for trade talks in late August. These would be the first official exchanges since earlier negotiations broke down two months ago.

While the dollar is indeed lower, it remains at strong levels against the euro, sterling and emerging market currencies and was kept there by a decent retail sales report yesterday. Sentiment will remain strong towards the greenback as long as there are fears and concerns over wider global issues.

The yuan has bounced back from multi-month lows overnight, mainly on the news of fresh trade talks between China and the US. USDCNH hit a high of nearly 6.96 and although we are about a per cent lower this morning the road seems clear towards a test of the 7.00 level in the near future.

Some softening of the Turkish situation will have also helped the wider emerging market space although a focus away from Turkey opens up the potential for more pressure on China eventually.