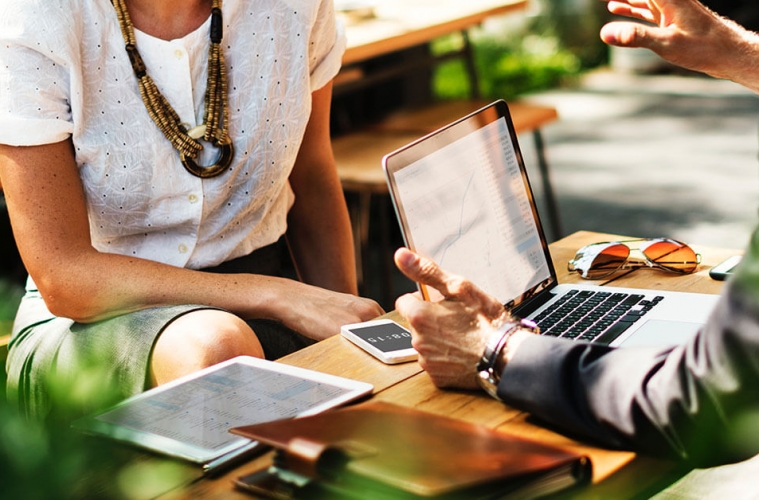 I don’t think that it is an exaggeration to say that Brexit represents the single greatest risk most UK SMEs will have ever faced. At the time of writing we are a little over 7 months away from “Brexit Day” on March 29th with an increasing chance that the UK leaves the European Union without a deal.

With this in mind, WorldFirst and our partners SimplyVAT will be hosting a webinar at 10.30am on September 13th in which we’ll address the three key areas that all businesses trading internationally need to be aware of as we prepare to finally leave the European Union.

We’ll be looking at:

You can book your place at the webinar now here >

If the UK leaves the European Union without agreeing a deal then the UK would become subject to rules put in place by the World Trade Organisation. Unfortunately for most SMEs that would limit their ability to trade with the European Union and increase costs in the form of tariffs or red tape as well as customs forms and additional regulatory requirements.

Of course, as we are currently a member of the European Union we benefit from the free trade arrangements that it has signed since its formation. However, where EU laws can be transposed on to the UK’s order books post-Brexit, these trade terms cannot.

Signing new trade terms with other countries is of course contingent on the UK leaving the customs union and this allows us the ‘free trade’ that the Brexit campaign touted. Whether these new deals will be enough to make up for more difficult trade with the EU remains to be seen.

The publication of the government’s technical notices on trading with the European Union showed that international businesses should ‘engage the services of a customs broker, freight forwarder or logistics provider to help, or alternatively secure the appropriate software and authorisations’, ‘renegotiate commercial terms’ and prepare to levy tariffs on imported goods. In other words, if you haven’t enacted contingency plans then you are probably behind.

VAT is the main tax of international trade. In the current no-deal trade scenario the jury is out as to whether the UK government will allow importing businesses to postpone their accounting of VAT against their wider VAT return, opening the opportunity for fraud, or whether they will have to pay it at the border, adding to potential cash flow issues.

As above, these tax changes are likely to mean that businesses trading internationally are going to have to be increasingly prepared for more paperwork, and the additional costs and delays that follow.
VAT is likely to stick around after Brexit, it’s too much of money spinner for HM Treasury, but we would not be surprised if the VAT rate fell in the months after Brexit especially if consumers draw in their horns in response to any slowing of the wider UK economy.

3. What will happen to the pound and how to protect your business?

Sterling is a currency that trades almost exclusively on the political outlook.
The pound has already priced in an increased risk of a no-deal Brexit but obviously there is both distance to travel in the negotiations and therefore additional moves in sterling are all but assured. GBPUSD could be at 1.15 in the event of a no-deal Brexit or at 1.45 should we remain in 7 months’ time – what is most likely is that it won’t be where it currently sits today. In the grand scheme of things, the sterling risk from Brexit has not yet passed and businesses should look at working with a currency/payments company to try and hedge away that risk and in turn protect their margins.

Register now for our Brexit – The Top 3 Considerations for international businesses webinar to hear from WorldFirst’s Chief Economist, SimplyVAT and the Institute of Export.